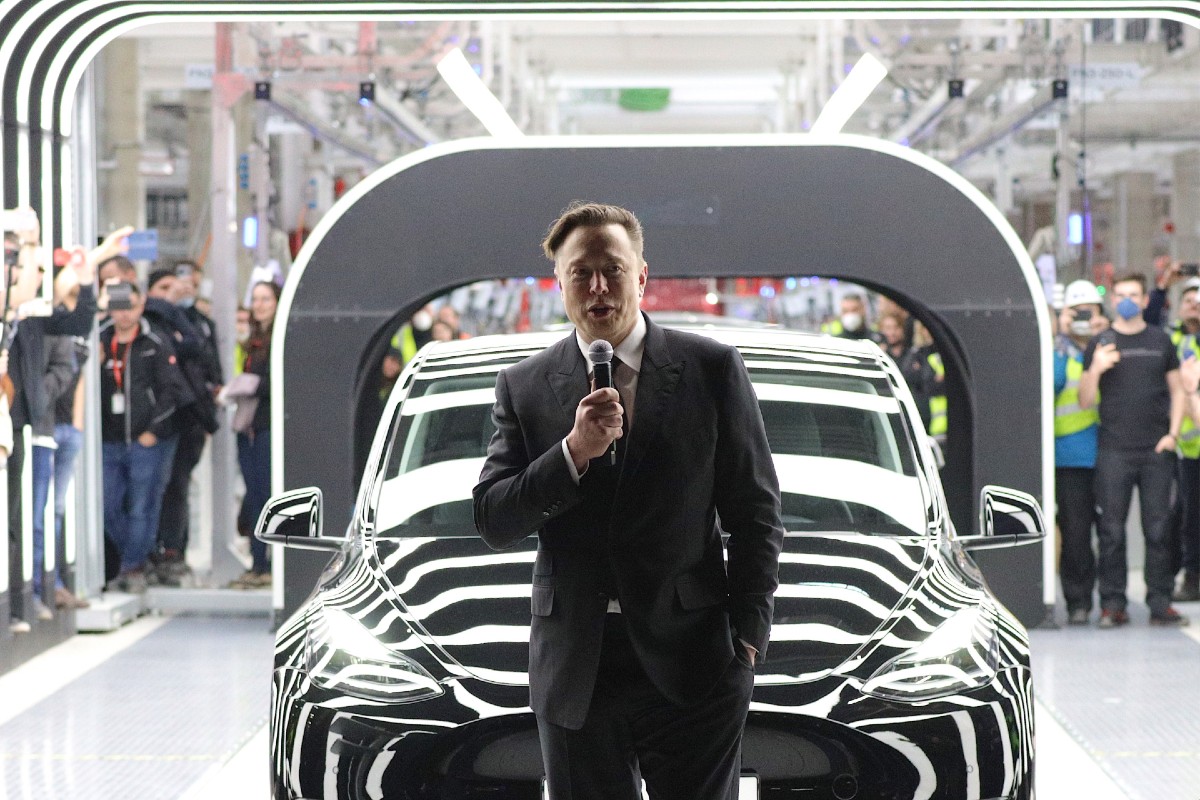 Tesla CEO Elon Musk assured that the company will increase the number of workers compared to what it currently has, but before that it will continue with its plan to lay off 10% of its salaried employees.

Musk has sent somewhat mixed signals in recent weeks in relation to the workforce, its electric car assembly company, on the number of salaried workers such as those who receive hourly pay.

“Within a year, I think our workforce will be higher both in salaries and obviously in hours. But in the short term, in the next few months, we expect to see a reduction of about 10% in the salaried workforce,” the Tesla CEO said in a video released at the Qatar Economic Forum.

According to the billionaire, the announced cut will represent between 3% and 3.5% of the total number of workers that Tesla has hired, which Musk himself described as “something not very important.”

Musk did not offer more details about his new plans to hire more workers, nor if he will do it in any of the specific areas of Tesla or in one of its factories in the United States or Europe.

However, he did go into detail about the announcement he made that he would lay off 10% of his salaried workforce, arguing that the number of Tesla employees “grew too fast”.

Until the end of 2021, Tesla had a workforce of 100,000 workers around the worldof which approximately 42% were hired in one of the plants that the company has outside the United States.

Recently, the company opened two factories, one on the outskirts of Berlin, in Germany, and another in the vicinity of Austin, Texas, in which it has increased the number of workers specialized in production processes.

More workers, but with controlled wages

After announcing his plans to increase the number of Tesla workers in the coming year, Musk noted that jobs will grow, but wages will not.

In a message posted on his Twitter account, of which some employees have said they are embarrassed Due to the consequences it has had for the company, he clarified that salaries at Tesla will not have increases.

“The total headcount will increase, but salaries should be fairly stable,” Musk said.

You may also like:
– Volkswagen could sell more electric cars than Tesla in 2024, according to a Bloomberg report
– Redfin and Compass announce agent layoffs amid soaring home and mortgage prices
– Why in states with the cheapest gasoline prices affect the economy more than in others with higher prices