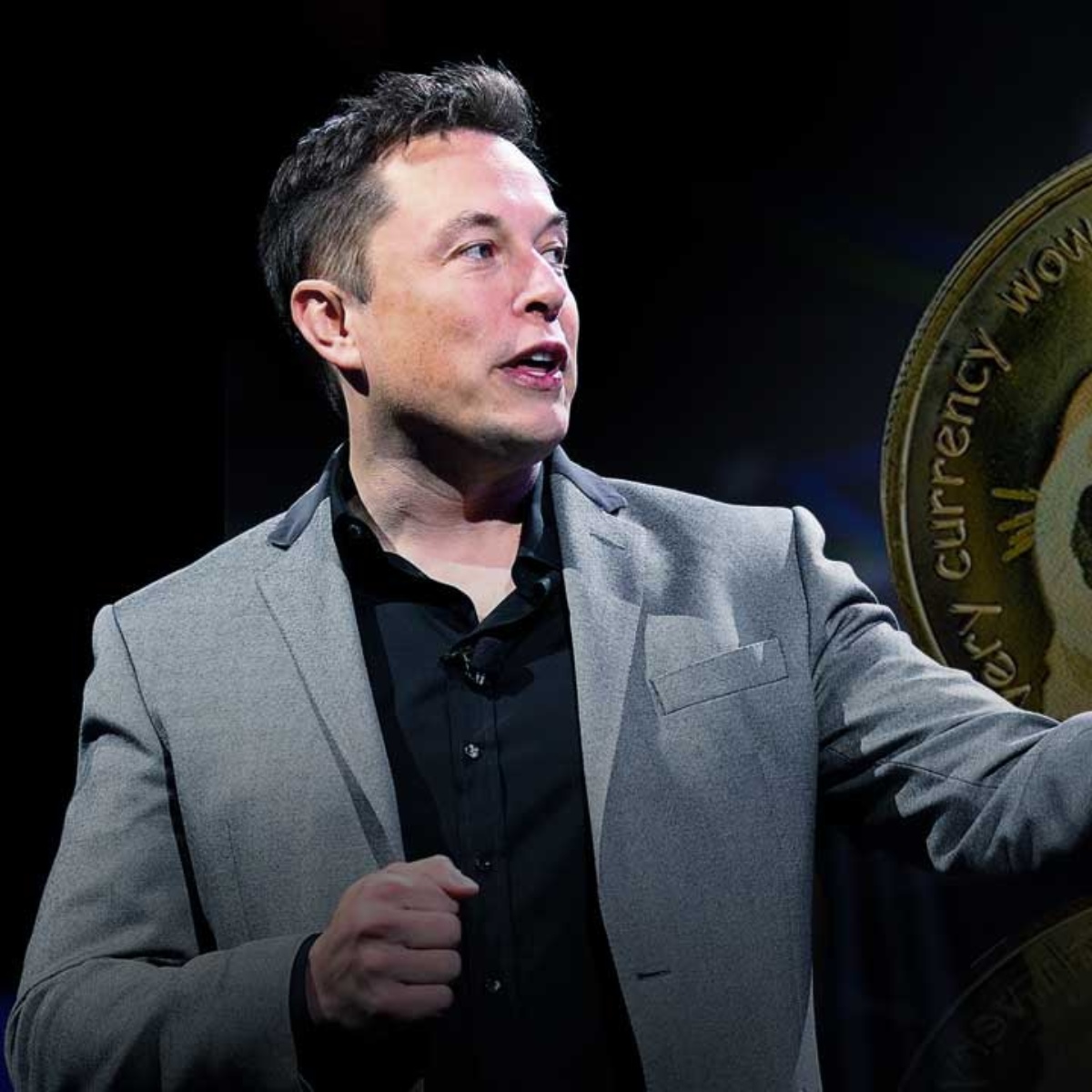 cryptocurrency Dogecoin was shot this Friday, January 14, after the chief of Tesla, Elon Musk, announced that the electric car manufacturer will accept it as payment for goods.

Recall that in mid-December, Musk shared a tweet where he assured that he would allow the use of this currency as a test, an announcement that increased this cryptocurrency to more than 20 percent.

This new payment method was announced by the businessman just days after Tesla withdrew almost half a million cars in the United States, for security reasons, mainly in Model 3 and Model S models.

As we announced in AmericanPost.NewsMusk confirmed this Friday through his official Twitter account that the company will accept cryptocurrency as a payment method. Dogecoin, which he has supported on several occasions.

“Tesla is purchasable with Dogecoin,” the businessman tweeted.

This cryptocurrency is popular among retail investors, so the announcement by the creator of Tesla caused the cryptocurrency to will shoot up to 18% up to over 0.2 dollars.

The businessman who became the first person to be worth 300 billion in 2021, considering himself the richest man in history, once again caused a strong movement in cryptocurrency statistics.

What is Elon Musk’s best company?

Elon Musk is co-founder and leader of Tesla, SpaceX, Neuralink and The Boring Company. The entrepreneur also leads the world in product design, engineering and manufacturing of electric vehicles, battery products and solar energy products; also has other companies or extravagant ideas that are worthy of recognition, however, it continues to be Tesla one of the companies Musk’s most recognized.