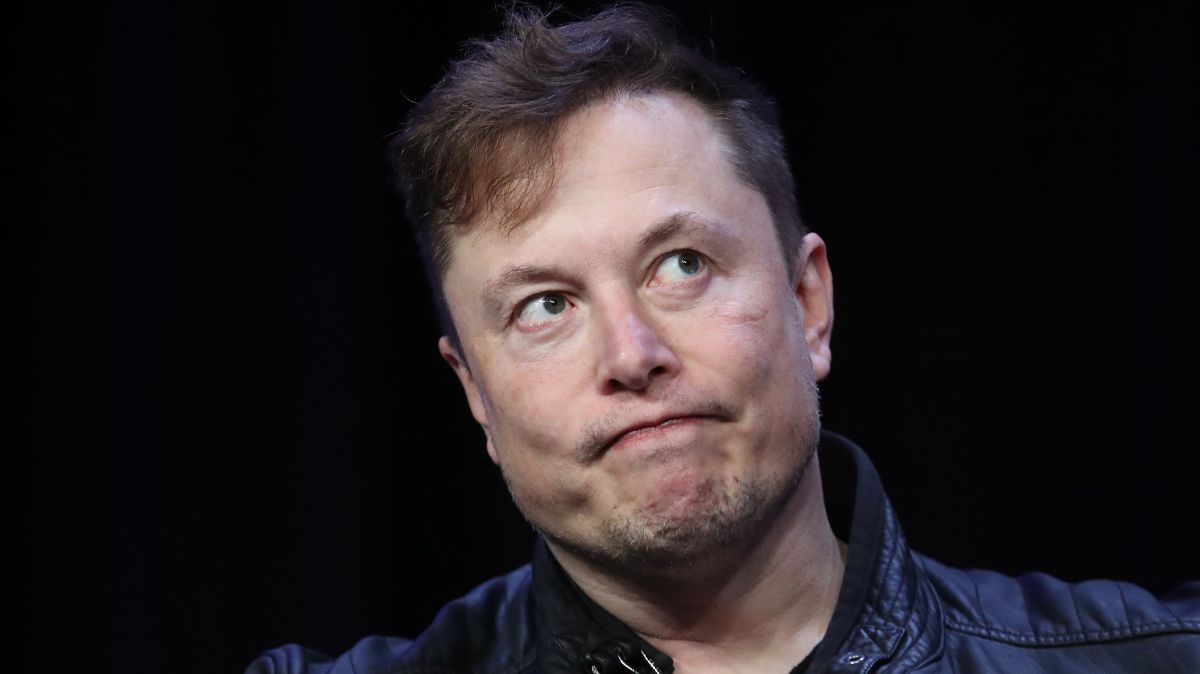 The CEO of Tesla, Elon Musk said he would sell 10% of his shares that he owns in the electric car factory, which equates to about $ 20 billion, if asked by people in a poll he conducted on Twitter. Most of the people who participated voted that he did sell his shares.

After this, Tesla shares plummeted on Monday as soon as the market opened.

Musk said he would abide by the results of the poll, which ended with 58% of more than 3.5 million votes asking him to sell the shares.. Musk owns about 17% of the billion shares that Tesla has outstanding. If you sold 10% of your shares at their current price of about $ 1,170 per share, you would make a net profit of about $ 20 billion.

Much of Musk’s wealth is held in Tesla stock, so he has no cash.

“I only own stocks, so the only way to pay taxes personally is to sell stocks,” Musk tweeted.

Some Wall Street specialists say that Musk will sell first 5% of his stake, and then the other 5% to reach the 10% he promised. It should be noted that so far this is only speculation.

Tesla has had a very good streak in the appreciation of its shares so far this year. As of last month alone, the stock had gained more than 40% when the company announced a record third-quarter profit.

Musk proposed selling the shares, as some Democrats have been pushing for billionaires to pay taxes when the price of the shares they own rises, even if they don’t sell them.

“Lately there is a lot of talk that unrealized gains (unsold shares) are a means of tax evasion, so I propose to sell 10% of my shares in Tesla. Do you support this?Musk tweeted Saturday afternoon.

Musk pledged that he would abide by the results of the poll, which ended with 58% of more than 3.5 million votes asking him to sell the shares. Of course, he did not say when he would sell them.

– New record for Elon Musk, he already has the equivalent of 3 times the fortune of Warren Buffett

– Elon Musk, the richest man in the world, has more money than the Gross Domestic Product of South Africa, his native country