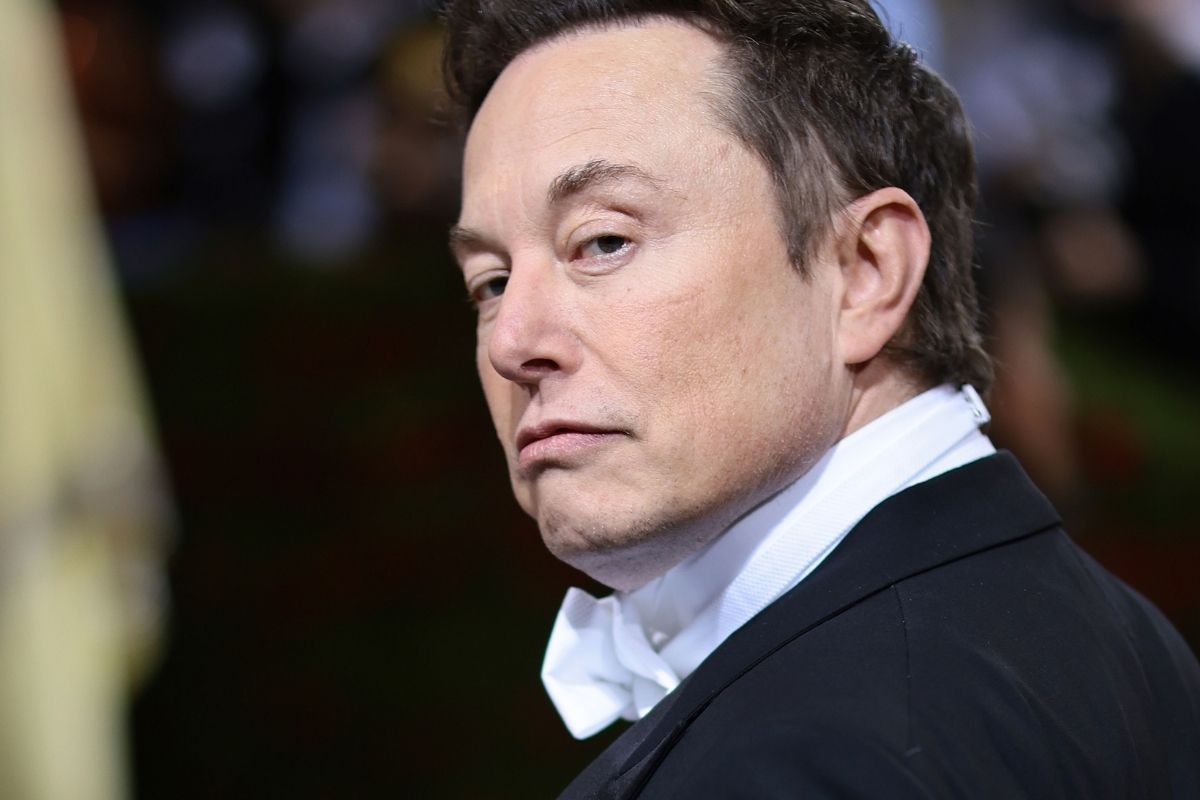 Billionaire Elon Musk raised a stir very early this Friday by announcing that its deal to acquire Twitter has been frozen.

“The Twitter deal is temporarily suspended pending details supporting the calculation that fake/spam accounts they really represent less than 5% of users”, the tycoon has written through the same social network.

The message of the man who pretends to be the owner of one of the most used social networks worldwide had a strong impact on the markets and Twitter shares plunged about 25% before the session opened to below $35, well below the $54.20 per share offered by the tech genius.

However, it began to gain ground, after Elon Musk shared a second message in which he claims to be “Still committed to purchase”.

One of the “buts” that Musk has put to momentarily freeze the purchase of the company is that the social network has at least 5% of active fake profiles or accountsa figure that was released by the company to the United States Securities and Exchange Commission on May 2 and that the businessman shared along with his message.

This fact was also not foreign to Elon Musk who even pointed out at some point that he had precise plans to end those accounts, a reason that showed that the purchase was more than assured and that apparently now it is hanging by a thread.