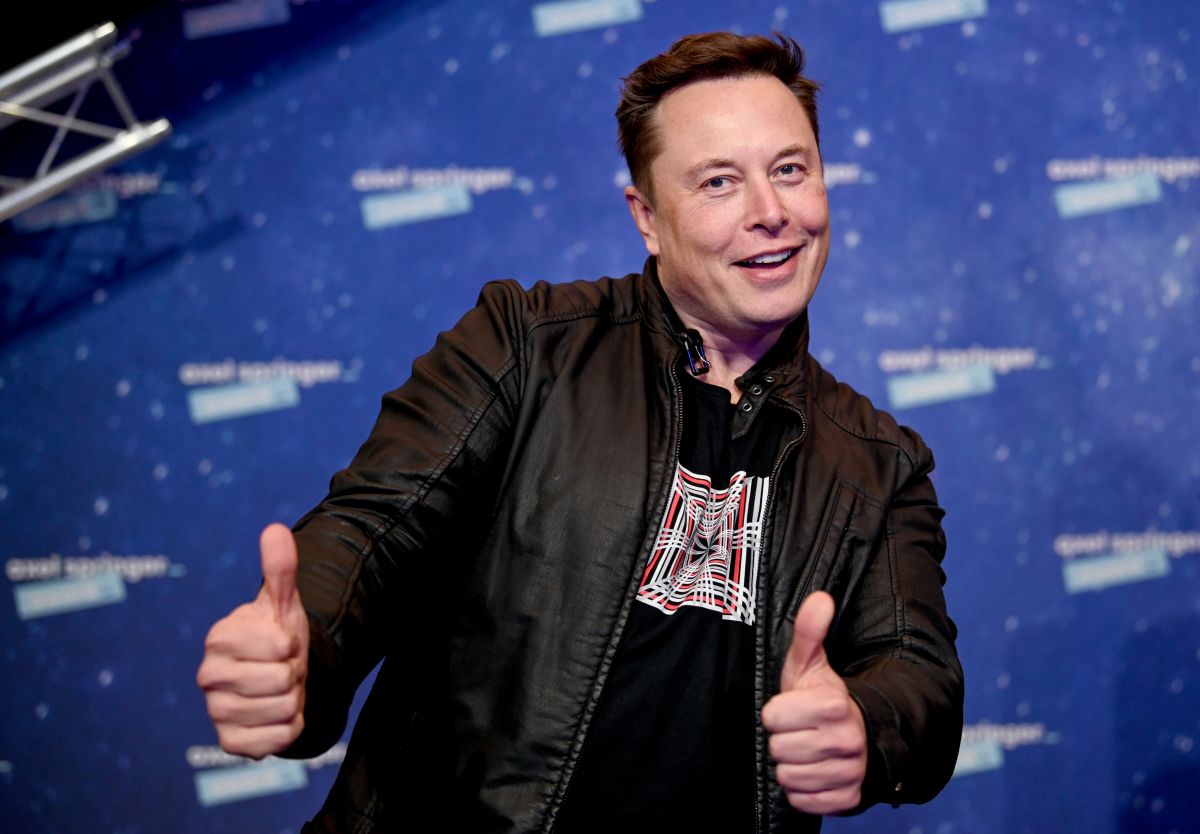 Although his priority is to increase car production at the Texas plant, South African tycoon Elon Musk said he is looking for a new site for a new Tesla gigafactory and has Mexico in his sights as one of his strongest options.

The CEO of Tesla said during a meeting with his employees that he is looking for new locations for the electric car factory and enters the strong options are in North America, so Mexico is one of the strongest possibilities.

Elon Musk’s meeting with his employees took place last week and was broadcast and recorded through Electrekmedium specialized in mobility.

Mexico in the sights of Elon Musk

The South African billionaire expressed to his employees his intentions for a new gigafactory, to increase the production of Tesla electric vehicles, although it has not confirmed where it will be established, since it also contemplates Canada and even the United States.

And it is that cars manufactured in Mexico are regularly more attractive to US consumers.

Plants in China and Germany

In this way, Tesla seeks to broaden its horizons and expand its factories, since in addition to having its parent plant in Texas, it also has facilities in China and Germanywhich was inaugurated last March.

Priority to increase production in Texas

But, the South African tycoon stressed that the priority for Tesla is to increase the production volume of electric vehicles in the Texas gigafactory.

“It’s much more important that we get Texas to production volume than it is to find a new site, but we’re looking.” accurate.

Among other issues, Elon Musk acknowledged that Tesla has also suffered from supply chain problems derived from the impact of the COVID-19 pandemic that has affected various productive sectors nationwide.

“This has been a very difficult quarter, mainly due to supply chain and production challenges in China. We have to unite strongly to recover.” said Elon Musk, according to what was published by Bloomberg.