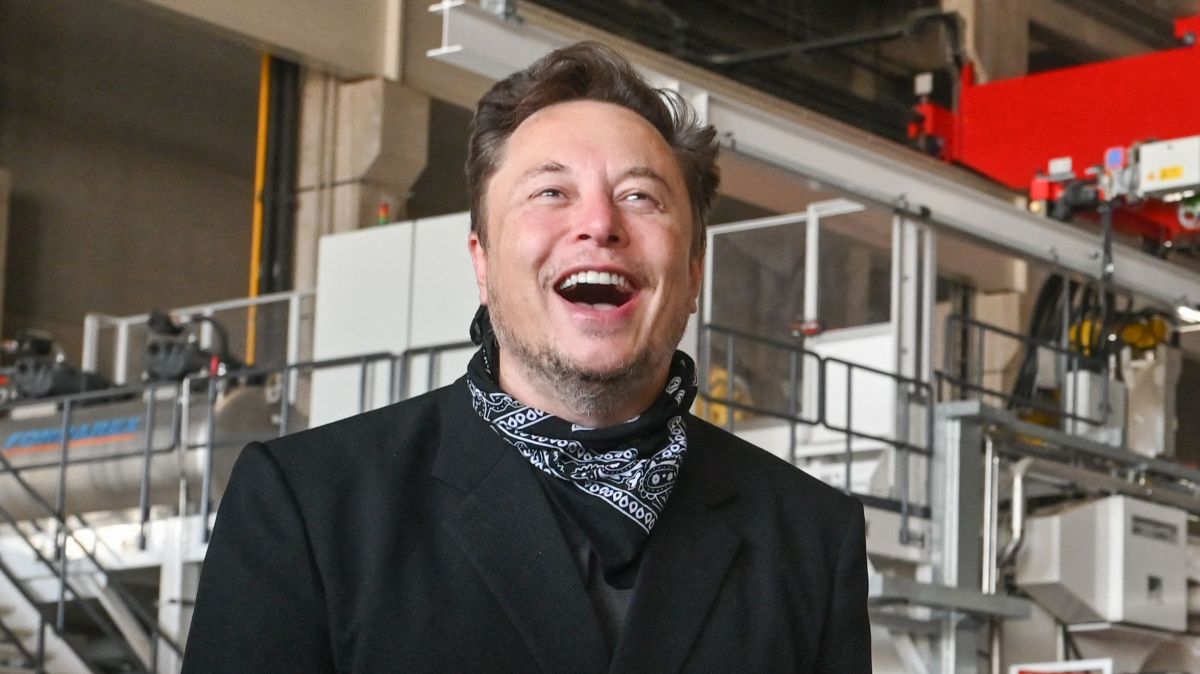 Elon Musk mocked President Biden after the president did not make any recognition comments about the first SpaceX trip where all his crew were civilians. In other words, no astronauts traveled with them. The four people orbited the Earth for three days.

One of Musk’s 60 million Twitter followers noted that neither the White House nor President Biden had commented on the mission, which successfully returned to Earth on Saturday night.

Musk’s Twitter follower posted: “The President of the United States has refused to even recognize the 4 newest American astronauts who helped raise hundreds of millions of dollars for St. Jude,” wrote user @rhensing. What is your theory about why that is?

Faced with this question, and by way of derision, Elon Musk replied: “He is still sleeping.”

As of Monday morning, the White House had not commented on the mission, dubbed ‘Inspiration4’, which is the first in which a fully civilian crew travels to Earth orbit.

The space travelers were Jared Isaacman, Hayley Arceneaux, Chris Sembroski, and Dr. Sian Proctor. The four spent three days circling the planet at an elevation of more than 335 miles, which is about 75 miles higher than the International Space Station. and at the level of the Hubble Space Telescope.

Isaacman, 38, is a seasoned jet pilot, and was the mission commander after paying $ 200 million for that privilege.

The billionaire donated two of the mission seats. The other went to Sembroski, who won a drawing that raised $ 113 million in donations from St. Jude Children’s Research Hospital.

The Crew Dragon capsule carrying the quintet of space travelers fell into the Atlantic Ocean off the coast of the Kennedy Space Center in Florida on Saturday night.

“On behalf of Space X, welcome home to planet Earth. Their mission has shown the world that space is for all of us and that ordinary people can have an extraordinary impact on the world around them, ”a dispatcher told the crew on a live broadcast of the event, according to The New York Post.

Senior NASA officials, including its administrator Bill Nelson, congratulated those involved in the mission.

It is not the first time that Musk has come into conflict with the Biden administration. Last month, Musk said that no one from Tesla was invited to the White House for a summit on the future of electric cars, even when rivals Ford, GM and Stellantis were present.

Additionally, Musk recently criticized a proposal by the Biden administration that would allocate an additional $ 4,500 in incentives to buyers of certain new electric cars, but only if they are made in the US by unionized workers.

Tesla factories are not represented by unions and Musk has opposed unionization efforts in the past.

VIDEO: Elon Musk creates robot to do work that humans don’t want to do