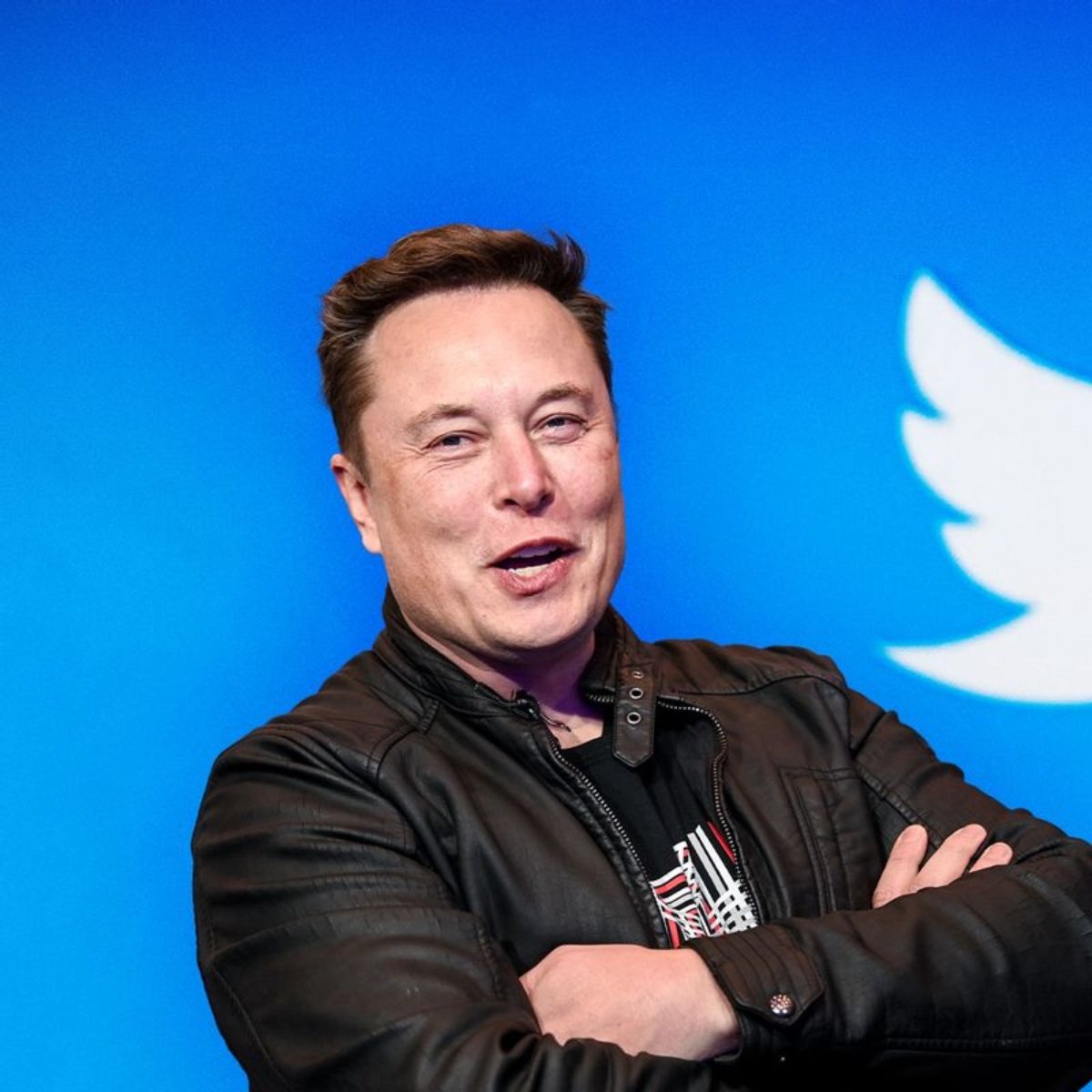 After disagreements between Elon Musk Y Twitter For the purchase of the social network, both were involved in a legal dispute that will begin in October of this year to define who should serve a punishment.

Several media outlets trust the chances that Musk ends up being forced to close the deal and ends up paying the $44 billion originally agreed for the purchase that was not made.

This was due to the fact that Twitter did not provide data on the number of bot accounts in total, for which the businessman decided to terminate the agreement that had cost him so much to obtain.

At that time, several voices criticized the tycoon, stating that he was only seeking to get away from the agreement, but now on his Twitter account he proposes a way to reach the agreement again, in AmericanPost.News We tell you what it is.

The businessman spoke about the reasons why he did not reach an agreement, mentioning that if the company presents him with the correct bot data and that they promised, they will continue the agreement.

Although he also specified that this was not possible, since the company lied in the official data, as it has said from the moment the deal was canceled and taken to the United States courts, where they are now maintained.

It may interest you: Elon Musk sues Twitter for fraud

For this reason, Elon Musk continues in a legal fight against Twitter that could end this year if everything turns out as the company of California has planned, unless the tycoon’s lawyers manage to lengthen the trial with the counterclaims they have filed.