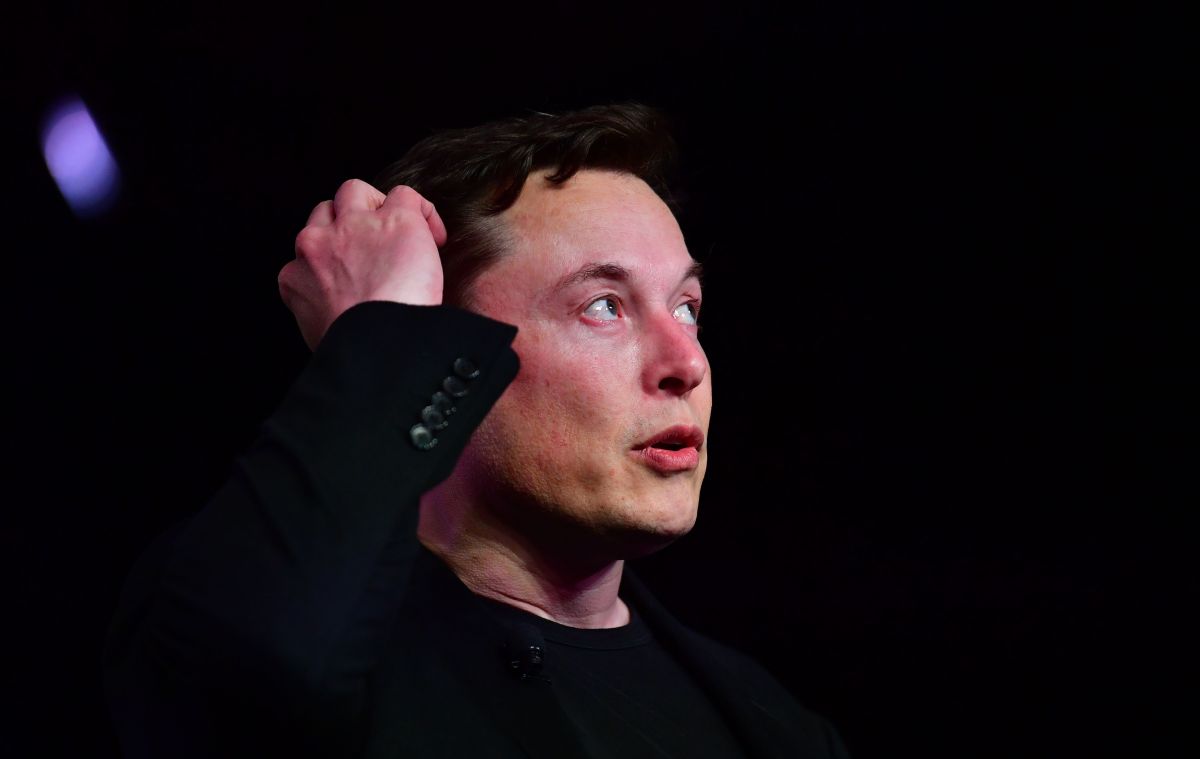 The controversial Elon Musk has recently expressed his concern about a future economic recession in the United States and in this context is added the concern that two of his electric vehicle gigafactories are suffering, which according to the businessman himself, “They are losing billions of dollars”.

“Both the factories in Berlin and Austin are gigantic furnaces of money right now”Musk said in an online interview for Tesla Owners of Silicon Valley. “It really is like a giant roar, which is the sound of money burning.”

According to the CEO of Tesla, the plants in Texas and Berlin are “losing billions of dollars” while struggling to ramp up production in the face of a battery shortage and supply problems at China’s ports.

Musk’s statements are released after the businessman has expressed concern about an economic recession in the United States that have led him to express that he will stop hiring and that he would get rid of 10% of the staff of the company that manufactures electric vehicles.

Musk commented that Texas plant has car production curtailed by challenges to make 4680 batteries and because tools for making conventional 2170 batteries are detained in China.

The newly opened gigafactory in Berlin is also in trouble, though slightly less so because it uses traditional 2170 batteries for the cars built there.

Musk acknowledged that the closures in Shanghai due to Covid also affected productionnot only locally, but also in California due to the lack of parts that are made in China.

These are “very difficult” times, and although he hopes things will work out, they are issues that require a lot of attention, Musk explained.

“The last two years have been a complete nightmare of supply chain disruptions, one thing after another, and we’re still not out of that”Musk said. “How do we keep factories running so we can pay people and not go bankrupt?”

You may also like:
– Former Tesla worker rejects compensation of $15 million for racial discrimination: asks for more
– Elon Musk feels “super bad” about the US economy and will cut 10% of Tesla staff
– Former Tesla employees sue the company for mass dismissal