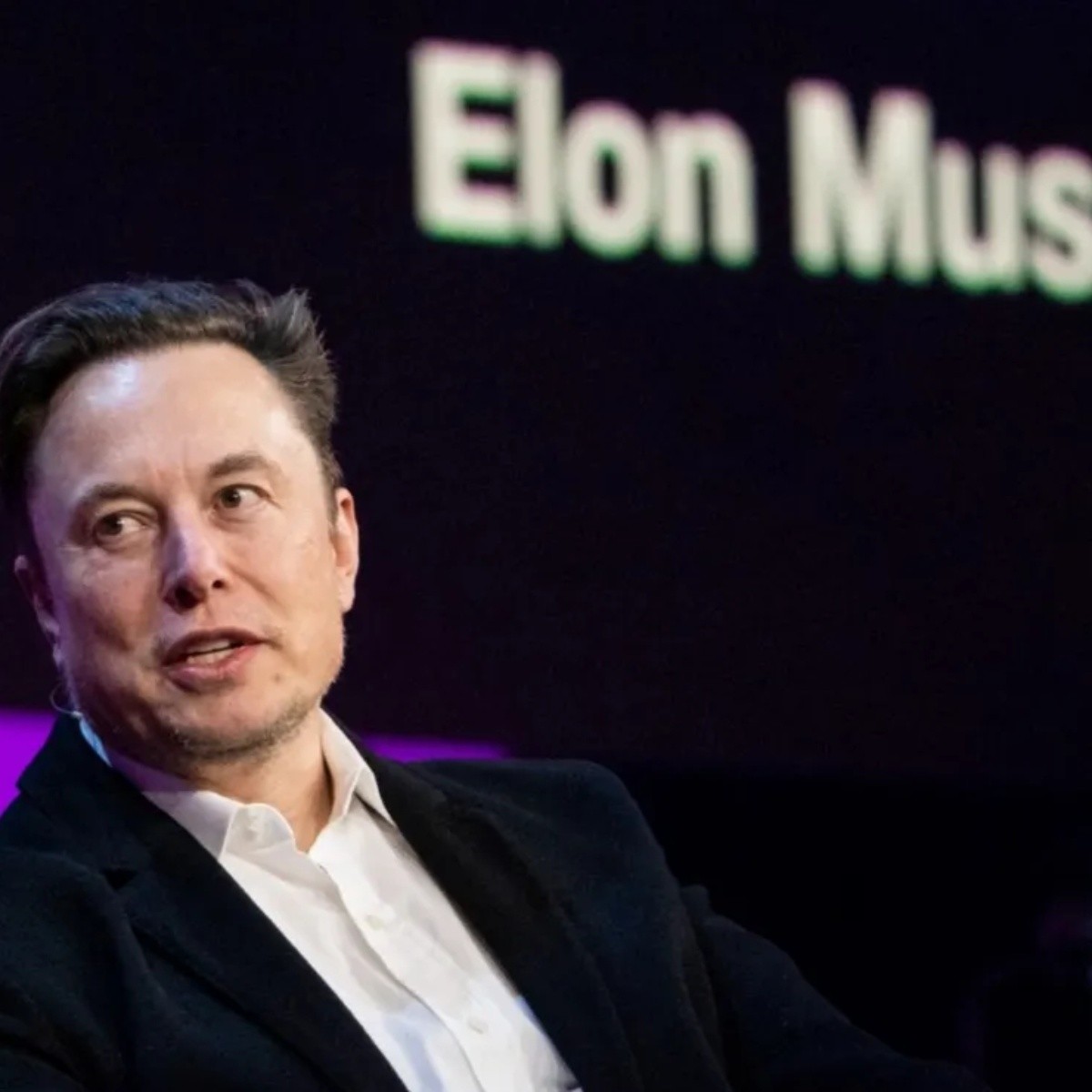 United States.- The billionaire Elon Musk, sold shares of his tesla company worth about 6,500 million dollars in the past three days, according to documents published today by the US stock market regulator.

On the days of August 5, 8 and 9, Musk sold more than 7.5 million shares of Tesla, with a total market value of approximately 6,500 million dollars, for reasons, at the moment, unknown.

Despite these sales South African billionaire he still has 155 million shares of the electric-vehicle maker in his possession, with a market value as of Tuesday’s close of $131 billion.

last weekend, Musk assured that the agreement to take over Twitter for 44,000 million dollars, which broke in early July, could be closed if the company provides details on how it estimates the number of fake or “spam” accounts.

“Yes Twitter simply facilitates its sampling method of 100 accounts and they are confirmed to be real, the deal should continue on the original terms,” ​​he said. Musk in a message on the social network.

The businessman, meanwhile, stressed that if, on the contrary, it is shown that the information offered by Twitter to the regulators is false, the operation could not be closed as agreed.

Musk notified at the beginning of July its intention to cancel the purchase of the technology company, agreed between both parties for 44,000 million, to which it responded with a lawsuit in a court specialized in commercial disputes to force it to complete the operation.

The argument of the person in charge of Tesla is that the social network did not give him the figures on fake accounts that he required, while Twitter He assures that this is just a pretext to avoid completing the operation, which is becoming less and less attractive due to the drop in the company’s price and the loss of Musk’s assets as a result of the fall in the stock markets.

The trial to resolve the dispute will begin on October 17, unless both sides agree on another date, according to case documents made public so far.

The board of directors of Twitter He has invited his shareholders to vote on the purchase on September 13 and has asked them to give the green light to the operation as the last step to close it, although he acknowledged that it also depends on the “pending litigation” with the millionaire.