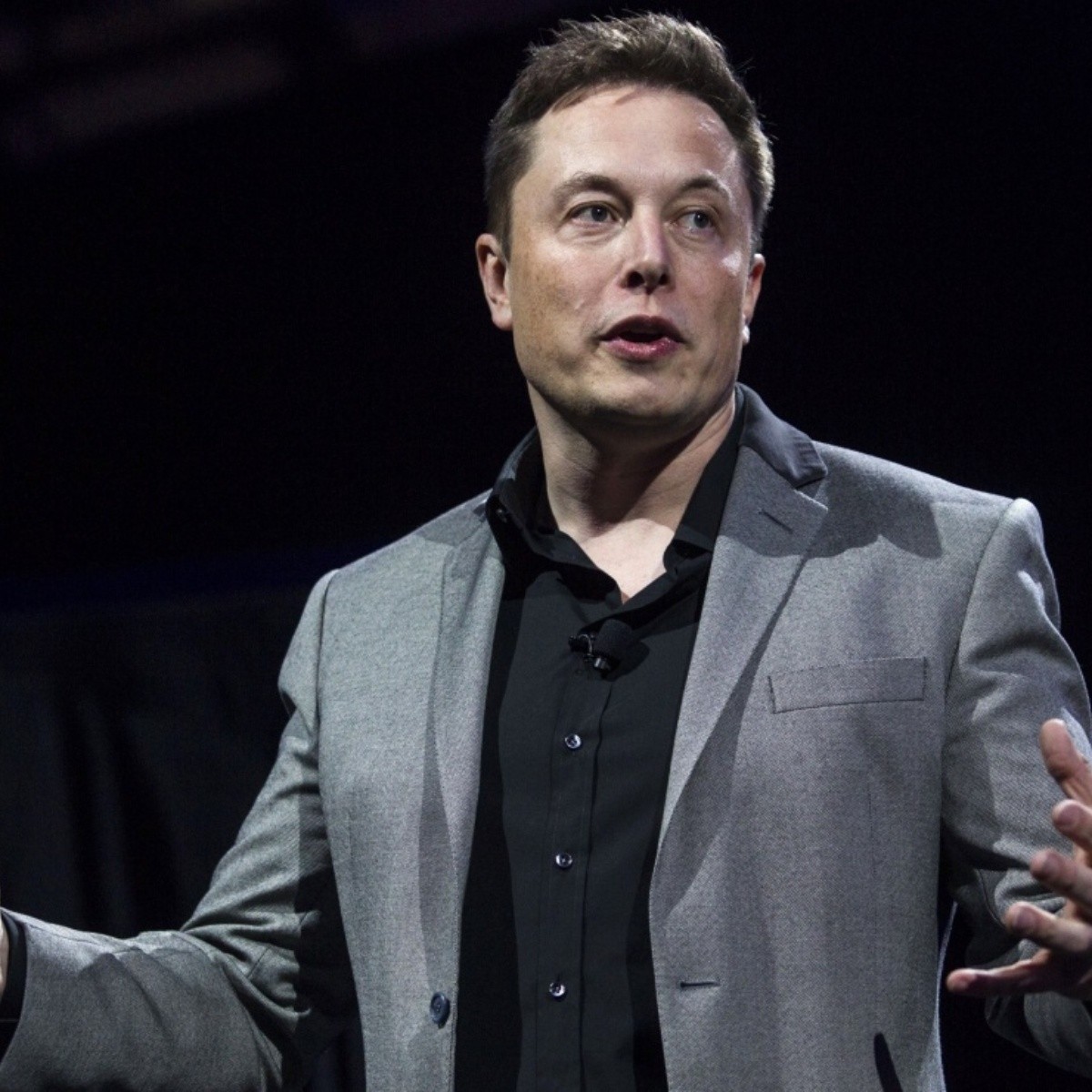 London.- Elon Musk said Friday that its plan to buy Twitter for $44 billion is “temporarily on hold” while trying to determine the exact amount of spam and fake accounts on the social media platform, another twist amid signs of internal turmoil. about the proposed acquisition.

musk, who has openly expressed his desire to clean up the problem of Twitter with “spam bots” imitating real people, he seemed to question whether the company was not reporting them.

In a tweet, the billionaire from Tesla was linked to a May 2 Reuters story about a quarterly report from Twitter which estimated that fake or spam accounts represented less than 5% of the company’s “monetizable daily active users” in the first quarter.

Read more: Parents manage to feed their children, trade and sell baby formula in the US

“The agreement of Twitter is temporarily on hold pending details to support the estimate that spam/fake accounts represent less than 5% of users,” Musk said, indicating he is skeptical that the number of rogue accounts is so low.

The actions of both Twitter and Tesla shares swung sharply in opposite directions: Twitter shares fell 14% and shares of Tesla, which Musk had proposed using to help fund the Twitter deal, rose 7%.

Investors have had to weigh the legal problems of Muskas well as the possibility that the acquisition of Twitter could be a distraction from the management of the world’s most valuable automaker. The proposed deal continued to put pressure on Tesla shares, which had already fallen 16% this week.

The sharp jump in the price of tesla stock before the opening bell on Friday signaled growing doubts that the acquisition of Twitter.

Musk has already sold more than $8 billion in shares of Tesla to finance the purchase.

In the past week, Musk reinforced its shareholding in its offer for Twitter with commitments of more than $7 billion from a diverse group of investors, including Silicon Valley bigwigs like Oracle co-founder Larry Ellison.

The money from the new investors reduces the amount borrowed on the value of the shares of Tesla to $6.25 billion, according to the filing. Tesla’s shareholding could go from $21 billion to $27.25 billion.

Wedbush analyst Dan Ives, who follows both Tesla and Twitter, said Musk’s “bizarre” tweet will lead Wall Street to think the deal is likely falling apart, that Musk is trying to negotiate a lower price or is simply walking away from the deal. face a $1 billion fine.

“Many will see this as Musk use these Twitter archive/spam accounts as a way to get out of this deal in a very fast changing market,” Ives wrote.

Read more: Meta withdraws request to the Oversight Board to regulate content about the war in Ukraine

He added that the use of Twitter by Musk instead of a financial presentation to make the announcement it was worrying and “sends this whole deal to a circus sideshow with a lot of questions and no concrete answers on the way forward”.


Elon Musk: The Earth needs a Plan B, life insurance