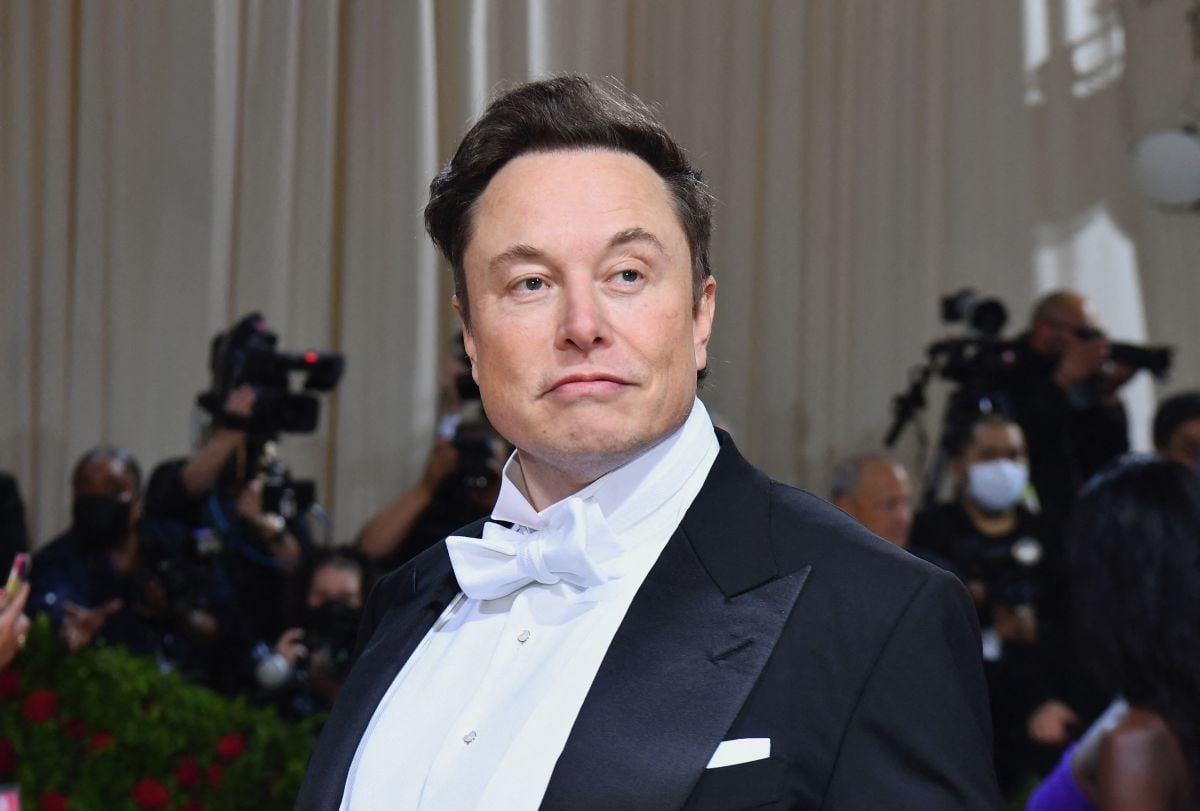 Elon Musk, the richest man in the world, believes that it would be beneficial for the US economy to enter a recession and says that some bankruptcies need to happen.

The CEO of Tesla said that the national economy is going to have a negative performance. He also said that working from home has made Americans lazy.

When asked by a Twitter user if he thought there would be a recession, Musk replied: “Yeah, but it’s actually a good thing.. She has been raining money on fools for far too long.”

He then added: “Some bankruptcies are bound to happen. Also, all the stuff about staying home for COVID has misled people into thinking that you don’t really need to work hard.”

Musk was then asked how long he thought the recession would last.

“Based on past experience, between 12 and 18 months,” the tech mogul replied.

“Companies that are inherently cash flow negative (i.e. value destroyers) need to die, so they stop consuming resources,” he added, according to The New York Post.

Experts have said there is an increased risk of the US economy falling into a recession due to inflation rates that continue to be high.as well as COVID-related disruptions to supply chains.

Additionally, gross domestic product, which is the broadest measure of goods and services produced in the entire economy, fell 1.5% in the first quarter of 2022.

The 1.5% contraction contrasted sharply with the 6.9% GDP growth that was reported in the last quarter of 2021.

Analysts said this result was due to continued spending by US consumers on imports, which exceeded spending on exports.

Without the trade imbalance, GDP would have been 3.2% higher.

The contraction was also attributed to a lower replenishment of products in stores and warehouses, which reduced 1.1% of GDP.

The economy remains weighed down by high levels of inflation, which has led analysts to increase the odds of a recession.

You may also like:
–Shareholder sues Elon Musk and Twitter for alleged speculation
–Mortgage rates continue to fall in the US, reports the mortgage operator FreddieMac
–US Egg Price Expected to Rise More Than 20% in 2022: Why This Matters