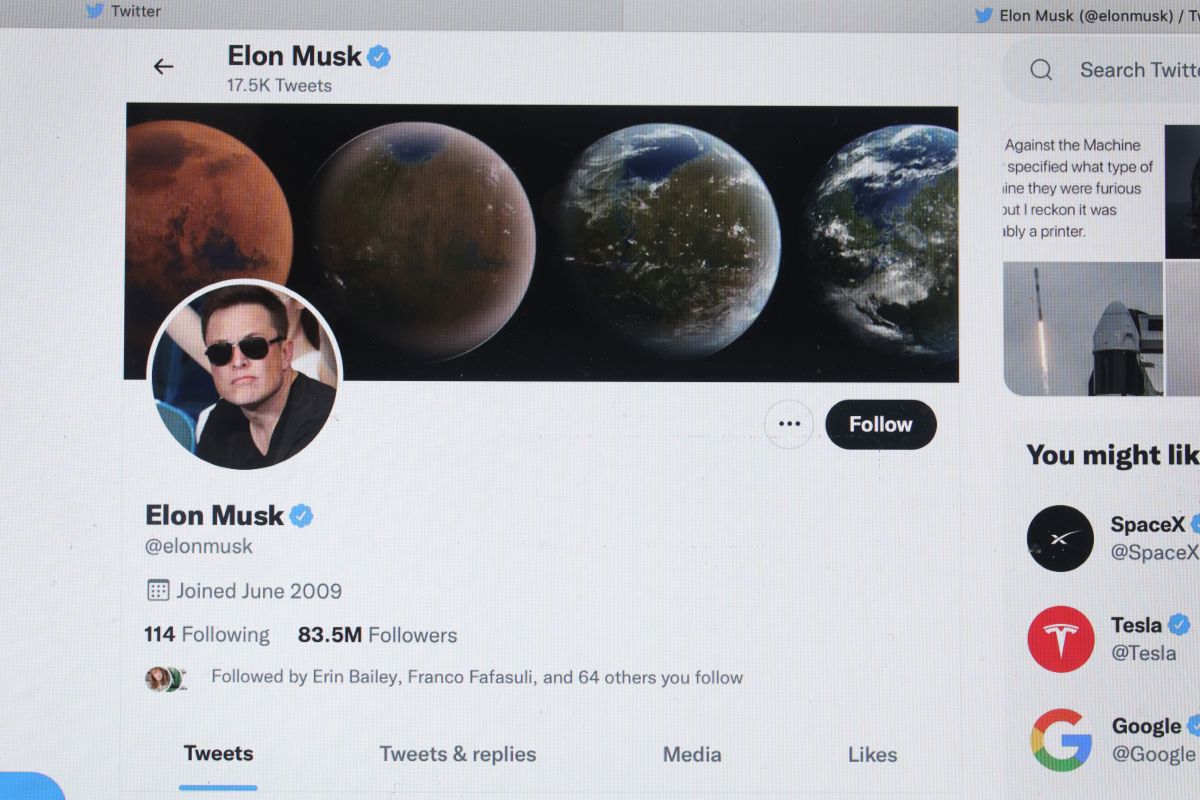 A few days after the purchase of Twitter by Elon Musk was announced, the information is flowing and lets see the millionaire’s plans for the social network.

In information published by Reuters, Musk is said to have raised with the banks that agreed to help finance the $44 billion acquisition of Twitter, which among his plans is crack down on executive pay in a bid to cut costsand that it will develop new ways to monetize tweets.

The information was leaked by three people familiar with the matter, who said Musk’s speech to the banks constituted his vision rather than firm commitments. because the plan Musk described to the banks “was skimpy on details.”

The millionaire had previously tweeted about the elimination of the salaries of the directors of the board of directors of Twitter, which could mean savings of around $3 million dollars.

For its part, Bloomberg News reported that Musk also mentioned job cuts as part of his presentation to banks. and that he will not make any decisions on the matter until he takes ownership of the company later this year.

According to the insiders, who requested anonymity because the matter is confidential and sensitive, Musk said that plans to develop features to increase business revenueincluding new ways to monetize tweets that contain important information or go viral.

Among the ideas raised by the new owner of Twitter, is that of charge a fee when a third-party website wants to quote or embed a tweet from verified individuals or organizations.

In a tweet from Musk, which he later deleted, he suggested a series of changes to the Twitter Blue premium subscription service, including lowering its pricethe ban on advertising and the option to pay with the dogecoin cryptocurrency.

One of the sources pointed out that Musk is also considering a new CEO for TwitterAlthough he declined to reveal the identity of that person, Parag Agrawal is expected to remain in his role until the sale of the company is complete.

Among the information it was also noted that Musk will seek moderation policies on the social media platform that are as free as possible possible within the legal restrictions of each jurisdiction in which Twitter operates.