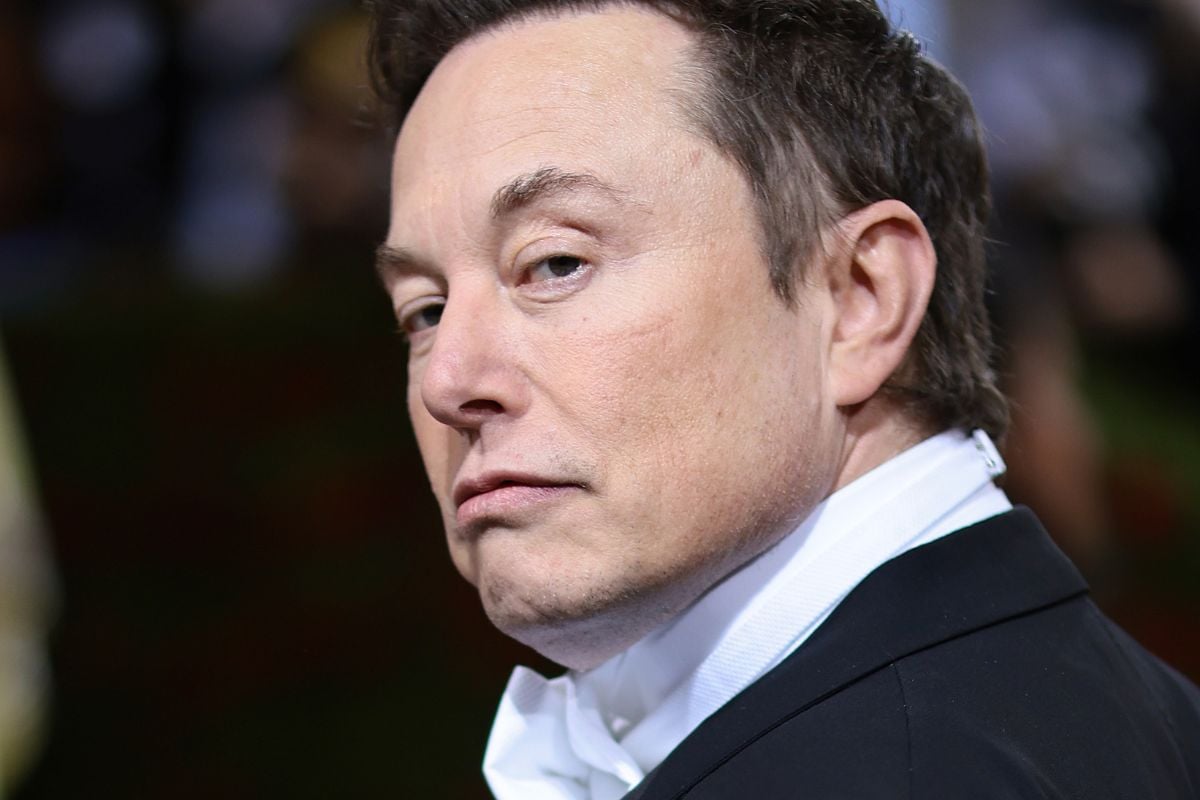 Xavier Alexander Musk, who recently turned 18, has petitioned the court to change your gender from male to female and that it be registered with his new name without the surname of his father, of whom he claims he does not want to know anything.

“I do not live with or wish to be related to my biological father in any way.”was the official request that the young woman made before the Superior Court of Los Angeles County, California, last April, but which has so far come to light.

As reported by TMZ, The daughter of the owner of Telsa and SpaceX wants to be called Vivian Jenna Wilsonleaving out his father’s surname and would only bear that of his mother, the writer Justin Wilson.

Until now It has not been disclosed why Xavier Alexander Musk has made the decision to break all ties with his father; The tycoon has also not commented on the request of his daughter, which has been made public.

It is known that the Reuters agency contacted the businessman’s representative to find out his point of view in this family dispute, but they have preferred to remain silent. The tycoon’s followers have also asked the businessman through Twitter about itbut has not stopped to respond.

It should be remembered that Elon Musk has shown his full support for trans peopleat least that’s how he let it be seen in 2020 when he said: “I absolutely support trans, but all these pronouns are an ethical nightmare.”

Weeks ago Musk showed his support for the Republican Party, whose elected representatives support legislative changes that would limit the rights of transgender people in the United States.

Xavier Alexander Musk, soon Vivian Jenna Wilson (according to TMZ) was born in April 2004 and He is one of the five children that the businessman had with the writer Justin Wilson. to whom he was married from 2000 to 2008.

Musk has two other children with singer Grimes, from whom he separated in September 2021.

It may interest you:
*Dominican woman delivers more than $700,000 dollars to alleged witches so they can multiply it and ends up scammed
* Former Mississippi paramedic will spend 40 years behind bars for sexually assaulting multiple patients
* Grandma is called a heroine for throwing herself into a lake to save her granddaughter, both died
* Texas boy dies of suffocation inside a car while his mother organized her daughter’s birthday