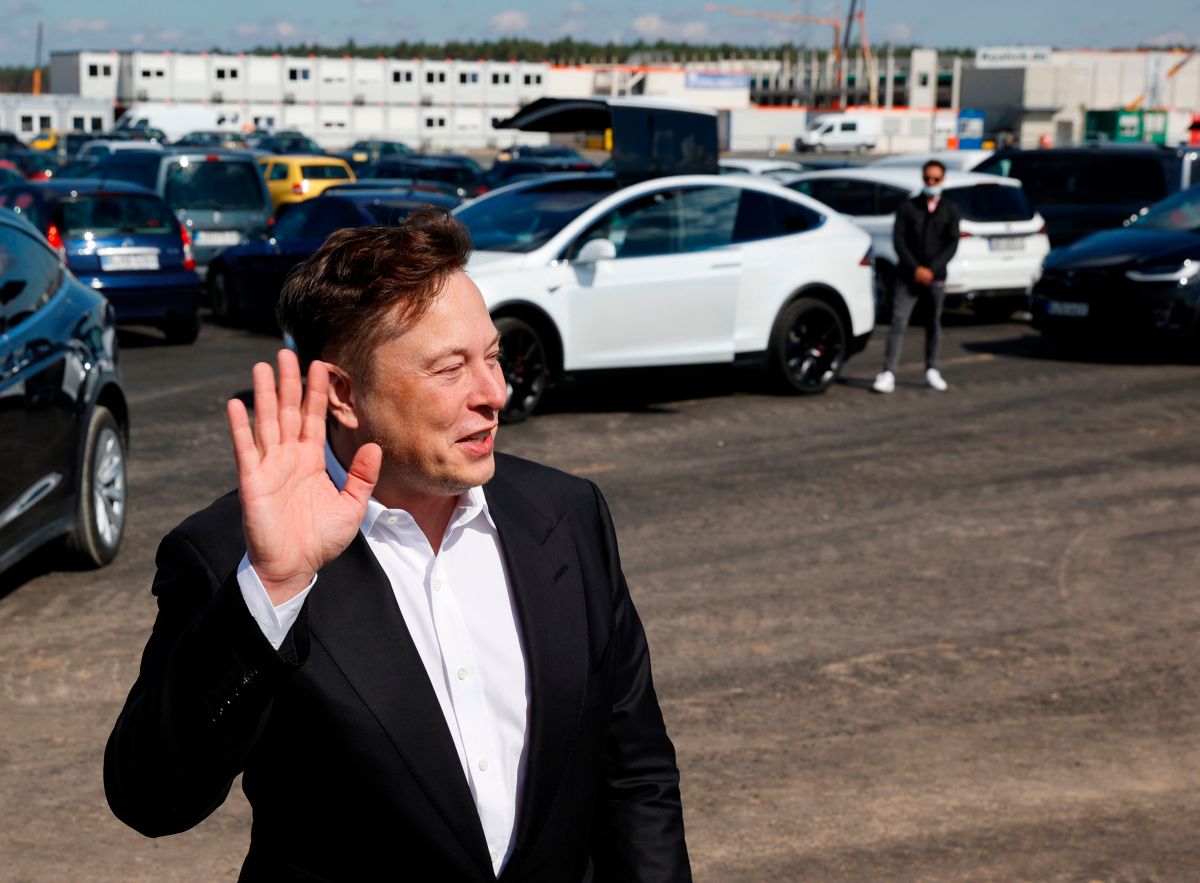 Reaching the top and staying there is not easy, every day you have to make difficult decisions that affect many areas and many people. Proof of this is reflected in the Tim Higgins’s book, “Power Play: Tesla, Elon Musk and the Wager of the Century”, which talks about what the relationship of the CEO of SpaceX and Tesla is like with their workers and senior executives, whom he sometimes sees as a threat to the growth of their companies.

The book describes heated episodes through the 18-year rise of Tesla, the most valuable electric car maker on the planet, Business Insider published.

Getting where Musk has definitely done is worthy of recognition, but working for him must be a challenge, as employees apparently provoke his ire for no apparent reason.

“I don’t have time for this,” Elon Musk yelled as he stormed out of a meeting. on Tesla’s next public offering around 2010. “Gotta launch the damn rocket!”

The book tells that Musk tends to explode with his top executives. Before each weekly meeting with the executive committee, members joked about Musk’s lunch plans, “Who would I eat this week?”.

Musk is reported to have once been frustrated with Peter Rawlinson, who was leading the development of the Model S. During a discussion, Musk confronted the chief engineer by yelling “I don’t believe you!” while pointing at them with a finger pointing towards the chest. Rawlinson eventually resigned and later founded his own electric car company, Lucid Motors.

Former Tesla employees told Higgins that in 2016, as the company struggled to develop and manufacture the Model 3 sedan, Musk’s outbursts became increasingly unpredictable, indiscriminate and public. Then he would scold employees of any rank, and not behind closed doors as he used to.

One night, the book describes, the CEO called in a group of engineers tasked with making the Model 3 assembly line work. Musk told them that his job was “complete shit” and he asked each one to tell him “who the hell are you and what the hell are you doing to fix my damn line”, prompting an engineer to resign on the spot.

Higgins describes a lobbyist witnessing his bad temper when he approached Musk about ditching Tesla’s direct selling model for one involving traditional dealerships. “I’m going to spend a billion dollars to repeal the dealer franchise laws in America,” the lobbyist recalled Musk saying, then stormed out of the room and closed the door behind him, yelling “Get that guy out! here!”

Musk’s take on the anecdotes described by Higgins says that the book is “fake” and “boring”.

Tokyo: why the Olympics will leave “huge” economic losses for Japan

Vaccine against Covid-19: Failure to apply it can leave you in poverty