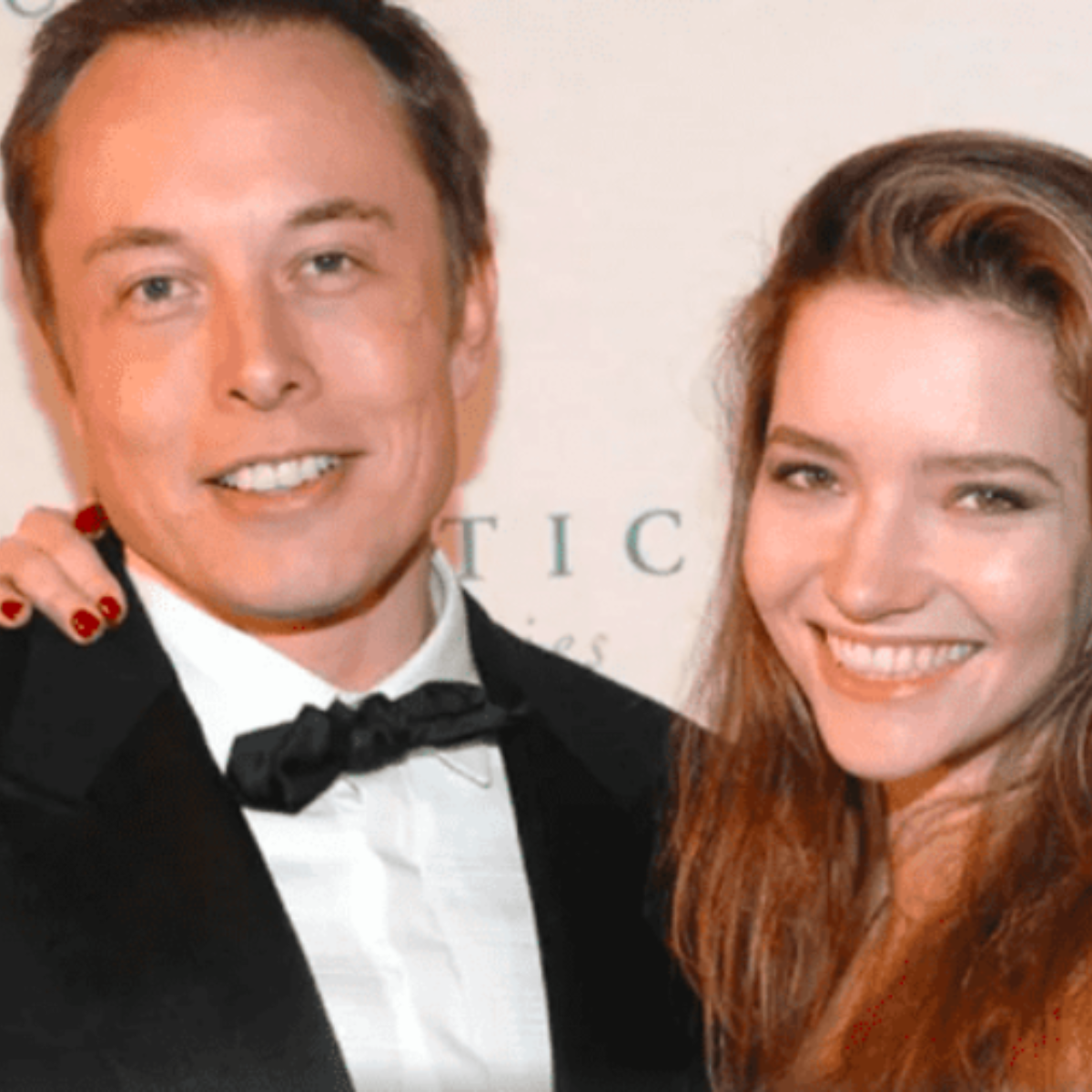 The transgender daughter of Elon Muskcalled at birth Xavier Alexander Muskyou have just filed an application to change your name with a new gender identity and because he intends to sever the relationship with his father.

“I no longer live with my biological father nor do I wish to be related to him in any way,” she said.

Your certificate request, with which you want to get a change of name and surname, It was filed in a Los Angeles court at the end of last April.

In AmericanPost.Newsyou can find out what analysts are saying about the fortune of the founder of Tesla, who is about to become much richer thanks to his management of shares.

Elon Musk’s daughter wants to be recognized as a woman

The young woman, who recently turned 18, wants to be officially recognized as a woman and be renamed Vivian Jenna Wilson, a surname in honor of her mother Justin Wilson, who divorced Musk in 2008.

Actually there are no more details about distancing between Elon and his daughter, but in the documents to which the American portal TMZ has had access, “a clear break” is mentioned, so “it is not just a transition.”

Until now, neither lawyers representing Musk Neither the Testla communication department have responded to the international media that consulted about this family dispute.

It may interest you: Elon Musk says that Starlink’s default WIFI name will be “stinky”.

What does Elon Musk think about transgender people?

Due to this recent news, the American press has recalled the words that the founder of Tesla and SpaceX spoke in 2020 about people transgender. In a message posted on Twitter, the social network that he has tried to buy in recent months, he said:

“I absolutely support trans, but all these pronouns are an aesthetic nightmare.”

The news comes a month after it came to light that SpaceX allegedly paid $250,000 to bury a complaint of sexual harassment against the tycoon and just a few days after the same company fired Five employees who criticized Musk.

In addition, Elon’s warning to fire all those who do not do “useful things” in the company has not gone down well among Twitter workers.