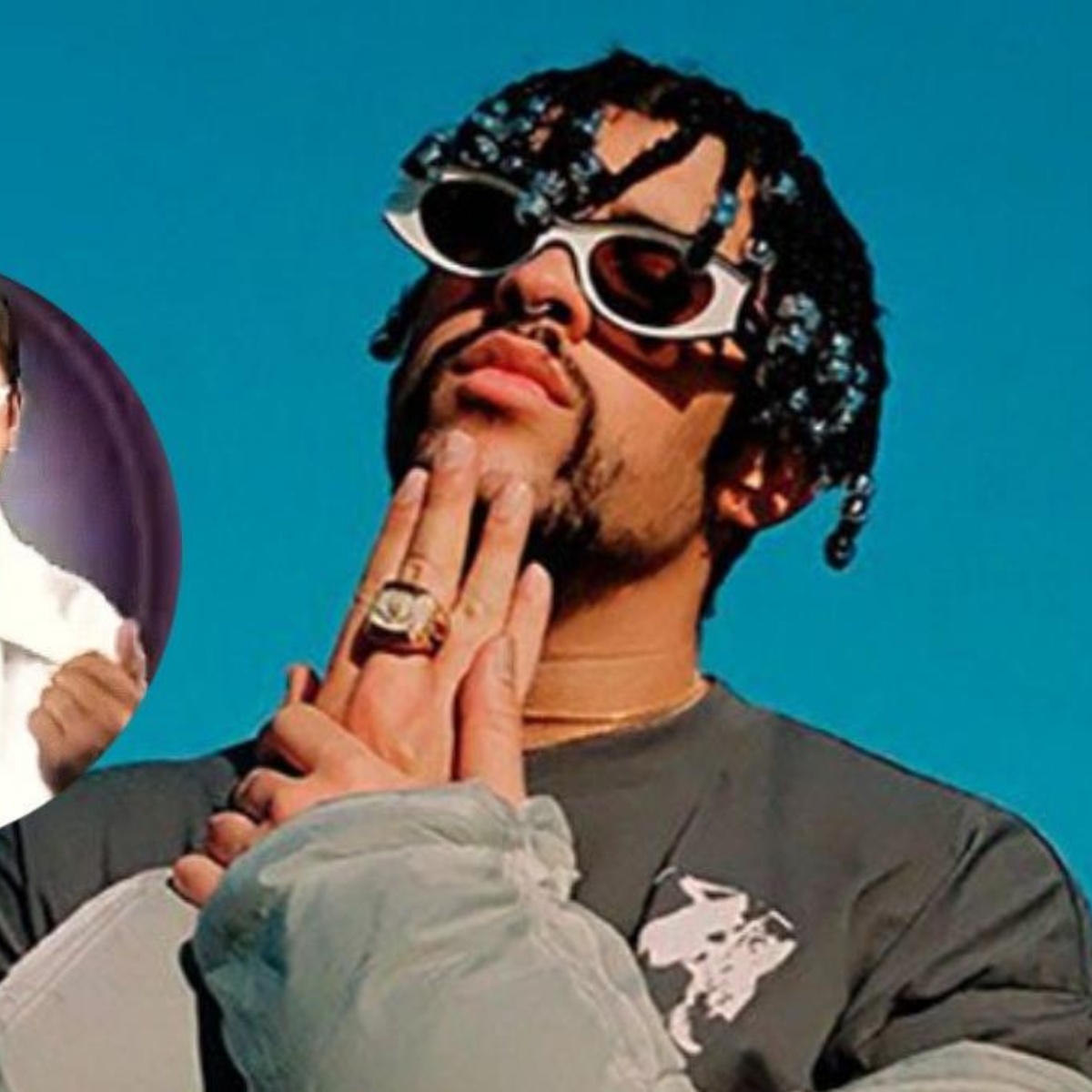 Elvis Crespo left everyone open-mouthed when he premiered on digital platforms the merengue version of ‘Neverita,’ Bad Bunny’s hit song that is part of his latest album, “Un Verano Sin Ti” and whose music video is inspired by his hit “Suavemente.”

After including the song in his performance during the 29th Billboard Latin Music Awards, the American singer of Puerto Rican descent shared the studio version of the cover, which stands out for having the Caribbean style that has characterized him throughout his extensive musical career.

“I hope people make this version popular. I love it!”, “Definitely when interpreting his song to your version if you enjoy it!” and “Bad’s great song with a fresh touch of Elvis, I did not imagine the hit that would be a collaboration between the two” are some comments that are read about the cover of ‘Neverita,’ which is already in the news of the show business.

A few months ago, we let you know that Bad Bunny premiered the music video for ‘Neverita,’ which drew attention because it was identical to the music video for ‘Suavemente,’ which at first was considered plagiarism to the audiovisual project that Elvis Crespo released in 1998.

However, it became known to be a tribute to the merengue singer. He was very grateful for it: “I never thought when I filmed the video that an artist like Bad Bunny would be influenced… I am grateful to God for that because he allowed me to live that and also grateful to Benito and his team”.

What has become of Elvis Crespo?

Elvis Crespo is promoting a concert tour to celebrate the 25th anniversary of the release of ‘Suavemente.’ According to information circulating on the Internet, the singer debuted in music in 1987 and today has a successful artistic career, which has positioned him as one of the greatest exponents of merengue that everyone listens to.