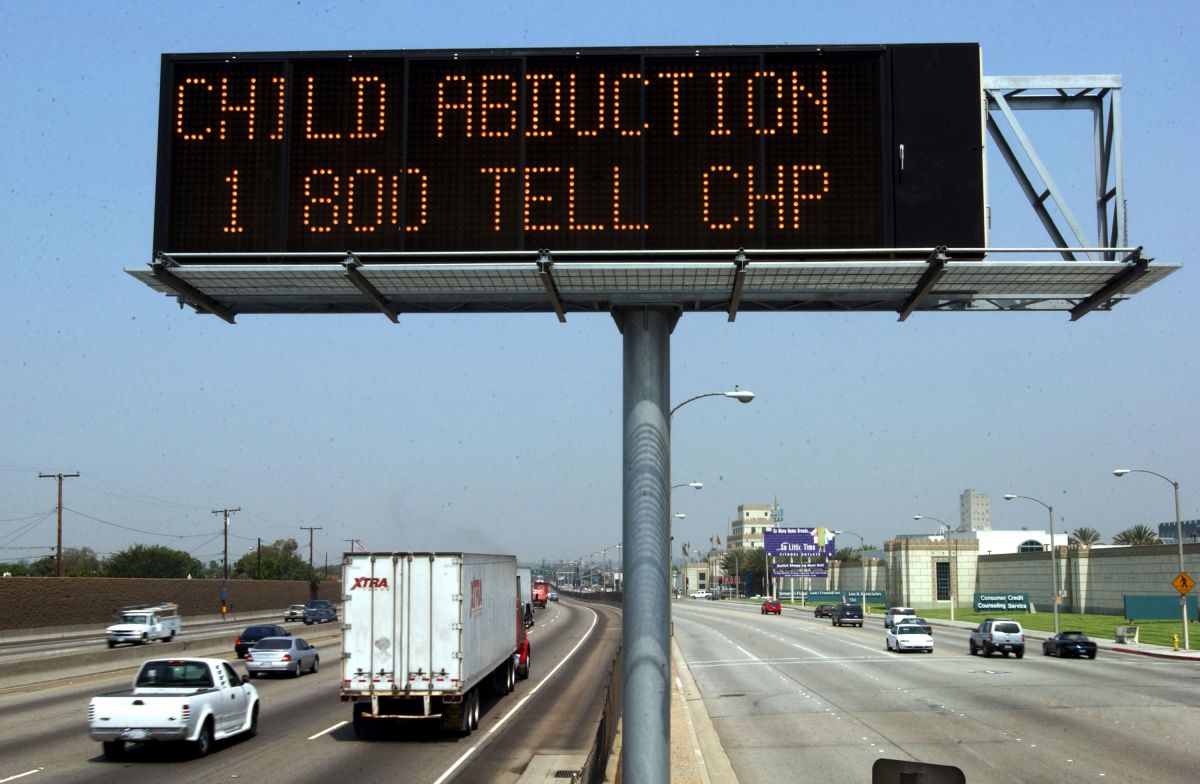 The emergency alert test This week was the sixth test of the systems nationwide and has been planned since June 2020.

These tests serve to evaluate that the Emergency Alert System continues to be effective in receiving and broadcasting messages nationwide on emergencies by radio and television stations, and that the Wireless Emergency Alerts infrastructure delivers test messages to mobile phones.

During these tests, normal radio and television programming across the country is interrupted to broadcast the EAS test message. The message is issued in English or Spanish. The EAS test is scheduled to last approximately one minute and its message consists of:

“THIS IS A TEST of the National Emergency Alert System. This system was developed by radio, television, and cable operators in voluntary cooperation with the Federal Emergency Management Agency, the Federal Communications Commission, and local authorities to keep you informed in the event of an emergency. Had this been a real emergency, an official message would have been issued after the alert tone you heard at the beginning of this message. It is not necessary to take action ”.

The visual message displayed on televisions may vary depending on the broadcasting station.. At a minimum, the message will include the information of the originating entity, event, location, period that the message is valid and time it was transmitted.

For example, the message may read: “A Primary Point of Entry System issued a National Periodic Test for the United States beginning at 2:20 PM and concluding at 2:50 PM, August 11, 2021 (identification of station) “.

The test message sent to the WEA infrastructure It will only be received on phones that have been configured to receive messages and it will read:

“THIS IS A TEST of the National Emergency Alert System. No action is needed ”.

Only those phones on which the consumer chose to receive test messages will display the test message, which will be in English or Spanish, depending on the language settings of the device.

Most mobile phones will not display the test message.

However, consumers will automatically receive actual emergency alerts on compatible devices (even if they don’t get the test message). Instructions on how to subscribe to receive the test message on mobile phones are available here.

The information collected by this test will be used to improve the EAS and WEA training and testing processes in the future.

Additional information on WEA and EAS is available on the Integrated Alert System and Public Notices page.