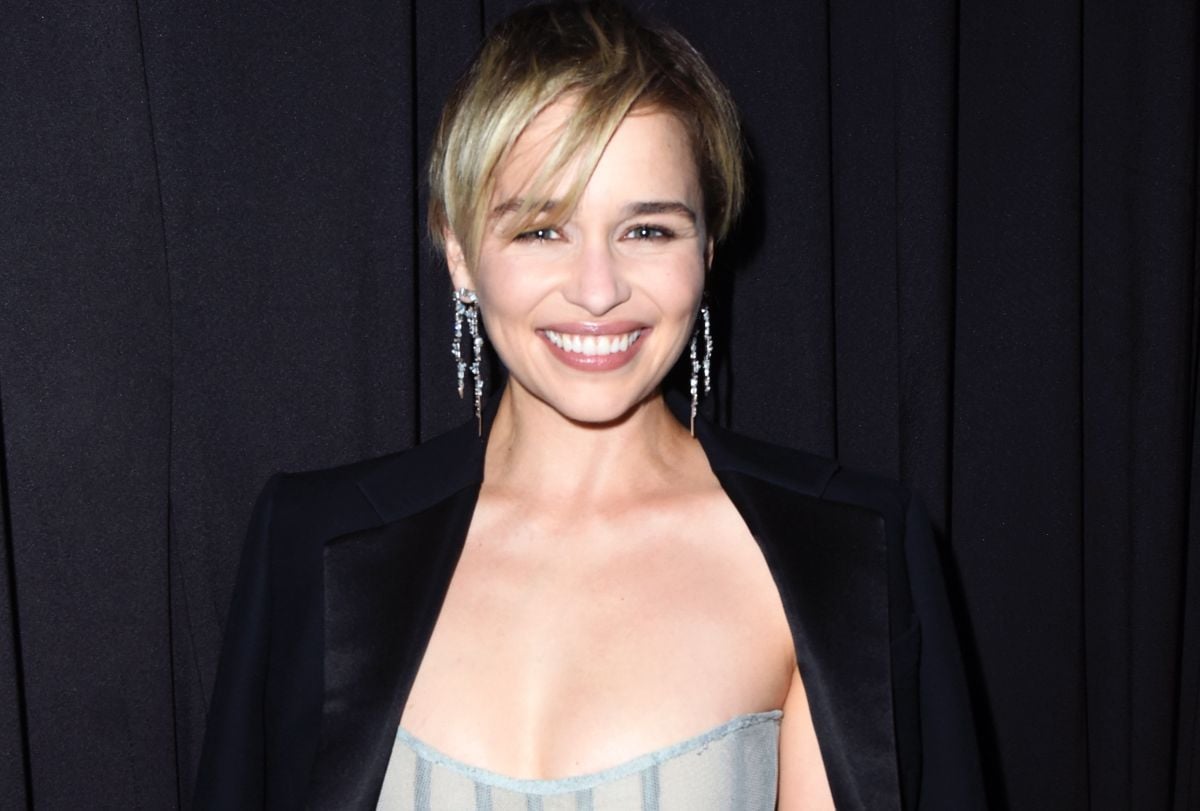 hbo max wants to continue exploiting the universe created by George R.R. Martin after the somewhat disappointing ending he had “Game of Thrones” with a new series that goes back 200 years in time to focus on the Targaryen house. But… why stop there when there are so many characters and literary material to bring to the small screen?

The next project of the platform streaming It will be a new series that will take up the story of the character of “Jon Snow” right where viewers left off: crossing the wall, on his way to a life in exile. Initially, several specialized media, such as The Hollywood Reporter either dead line echoed the news, based on a leak that also ensured that the actor Kit Harington would return to his old role, but there was always the possibility that the rumors were not true – as happened a few days ago with the supposed return of Rege-Jean Page to the next season Bridgerton– or that the project was still up in the air.

However, fans can breathe easy and start getting their hopes up, because Emilia Clarkeactress in “Game of Thrones” and close friend of Kit, has spoken about it to confirm that it is true and that the actor himself has informed her of the plans. It seems that at the moment this information should not be public knowledge, because she has hastened to qualify her words.

“As far as I know, it’s being created by Kit, so he’s been involved from the beginning. So if it is done, hopefully what you will see will bear the Kit Harington stamp of approval,” Emilia added cautiously, in her remarks to the BBC.

What Clarke is clear about is that she will not participate in any spin off from “Game of thrones” because he considers that this chapter of his career is more than closed. She now prefers to focus on earning the respect of the theater world in her London West End debut with the play “The seagull”especially after receiving very bad reviews in 2013 for his work on a version of “Breakfast at Tiffany’s” on Broadway.

In the case of Kit, getting back into Jon Snow’s skin would allow him to make amends after fans were not at all satisfied with the outcome of his character’s story arc and the decisions he made in the last few episodes. .

-Emilia Clarke, actress of ‘Game of Thrones’, decided to close 2020 with the sale of her luxurious mansion

-George RR Martin recommends the prequel to “Game of thrones”: “I don’t think they will be disappointed”