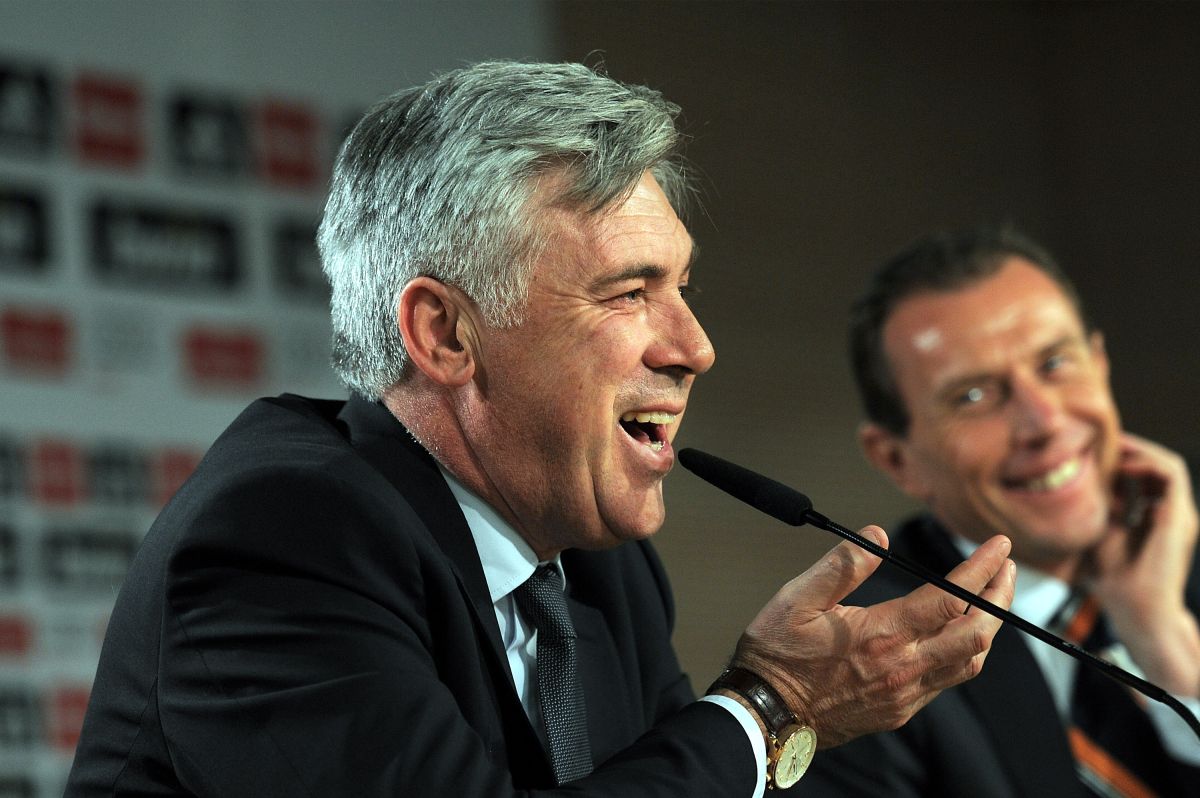 Emilio Butragueño, director of institutional relations at Real Madrid, praised the work of the Italian Carlo Ancelotti at the helm of the team after the victory in the visit to Real Sociedad, and assured that he is “the leader of the team.”

“Ancelotti has a lot of responsibility for this moment because he is the director, the leader of this team. It has created a very positive atmosphere and we are delighted with it. He has a lot of experience, knows how to manage the group and is a very positive leader. We are in December, we must be cautious but he is doing a great job, “he valued in Movistar.

Butragueño highlighted the image left by Real Madrid at the Reale Arena. “The team has won with great solvency in a very risky outing. We have shown a lot of growth starting at the back, we have not conceded a single chance in the whole game, very solid and firm in individual duels ”.

“Offensively very well, Vinícius is a marvel, each game plays and chooses better, and we must value the work of Jovic who has had a decisive participation scoring a goal and leaving the goal with quality to Vinícius. All the signals that the team emits are very favorable ”, he added.

He regretted the muscular injury of Karim Benzema, waiting to know the exact extent of the ailment that made him leave the field in the first half. “We all know what Benzema means, he is a reference in the circulation of the ball and in a match of maximum difficulty Jovic has responded magnificently. We’re going to wait and see what the doctors say when they test him tomorrow. Hopefully it won’t be too much ”.

Butragueño did not consider LaLiga sentenced and asked for the support of the Madrid fans in Tuesday’s match against Inter Milan in the ‘Champions’, which decides the first place in the group. “There is a lot of championship left, we have to continue in this line, on Tuesday we have a final against Inter, we need a full stadium and we need to stay united, playing as a team in solidarity and unity ”.

Read also:
– Ancelotti gives Hazard an ear cuff: “He hasn’t done what everyone expected of him”