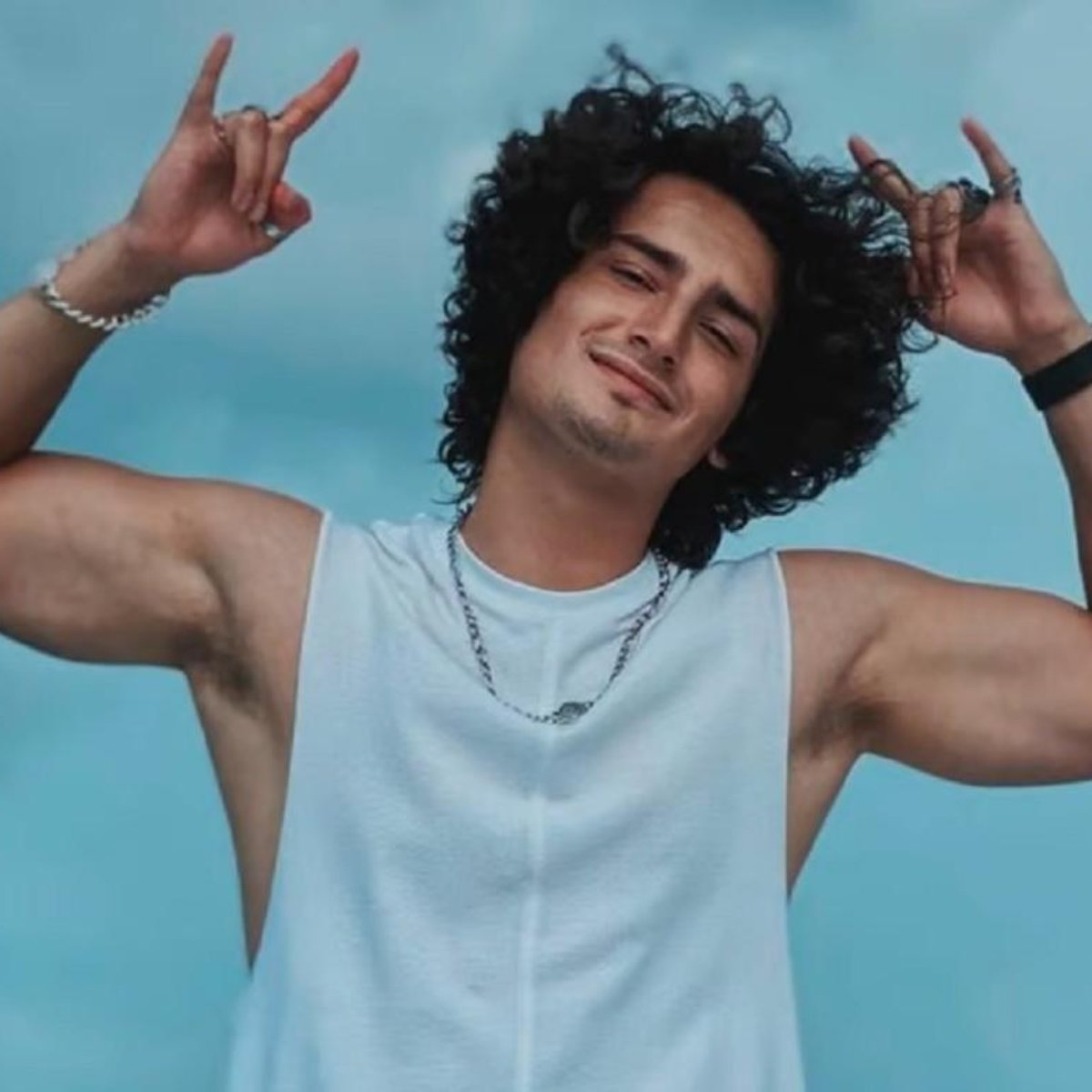 Emilio Osorio is a famous singer who has become one of the main representatives of the children of celebrities who now dominate the great productions of series, soap operas and movies.

It turns out that at his young age he has already participated in great productions like My Husband Has More Familybut also in other controversies, such as The Last King: The Son of the People, which has earned him a large number of detractors.

Among other details, the main reason why he has been in the eye of the hurricane, in the most recent interview that Gustavo Adolfo Infante did for his program, The Minute That Changed My Destiny, the actor Emilio Osorio was honest about another type of topics.

It was in that program that the actor talked about the love break between Niurka Marcos and Bobby Larios, a relationship that ended his family since his father, Juan Osorio, was left by the Cuban star shortly after becoming his mother. .

“Then, perhaps, it is what I imagine, when there were things that I did not like, I did come to my mother and tell her, ‘Hey, I don’t like this, because it’s happening like this, like this and like this’, then chance and that was when my mom reacted. If she had been more aware, she would tell you more, but the net I do not remember well what the roll was, ”Emilio expressed to the presenter of Sale El Sol.

The statements of the also singer have been added to the well-known love story between the actors who, after recording a telenovela for Televisa, announced that they were a couple, even when Niurka had a romantic relationship with Juan Osorio.

For this reason, it is now believed that Emilio Osorio had a hand in the Cuban woman’s final decision to leave the dancer.

IT MAY INTEREST YOU: Emilio Osorio and the radical physical change that drove his fans crazy

Who was Niurka’s boyfriend that you remember best?

In the same interview, Gustavo Adolfo Infante also questioned which of Niurka’s partners, his mother, would have been the one he would best remember to date, for which the talented actor explained:

“Couple, couple that I remember and that I liked very much, Yanixzán”.

It should be noted that the famous Emilio Marcos was referring to the attractive Cuban Yanixzán, who married Niurka Marcos and who lasted approximately a year and a half of romantic relationship.