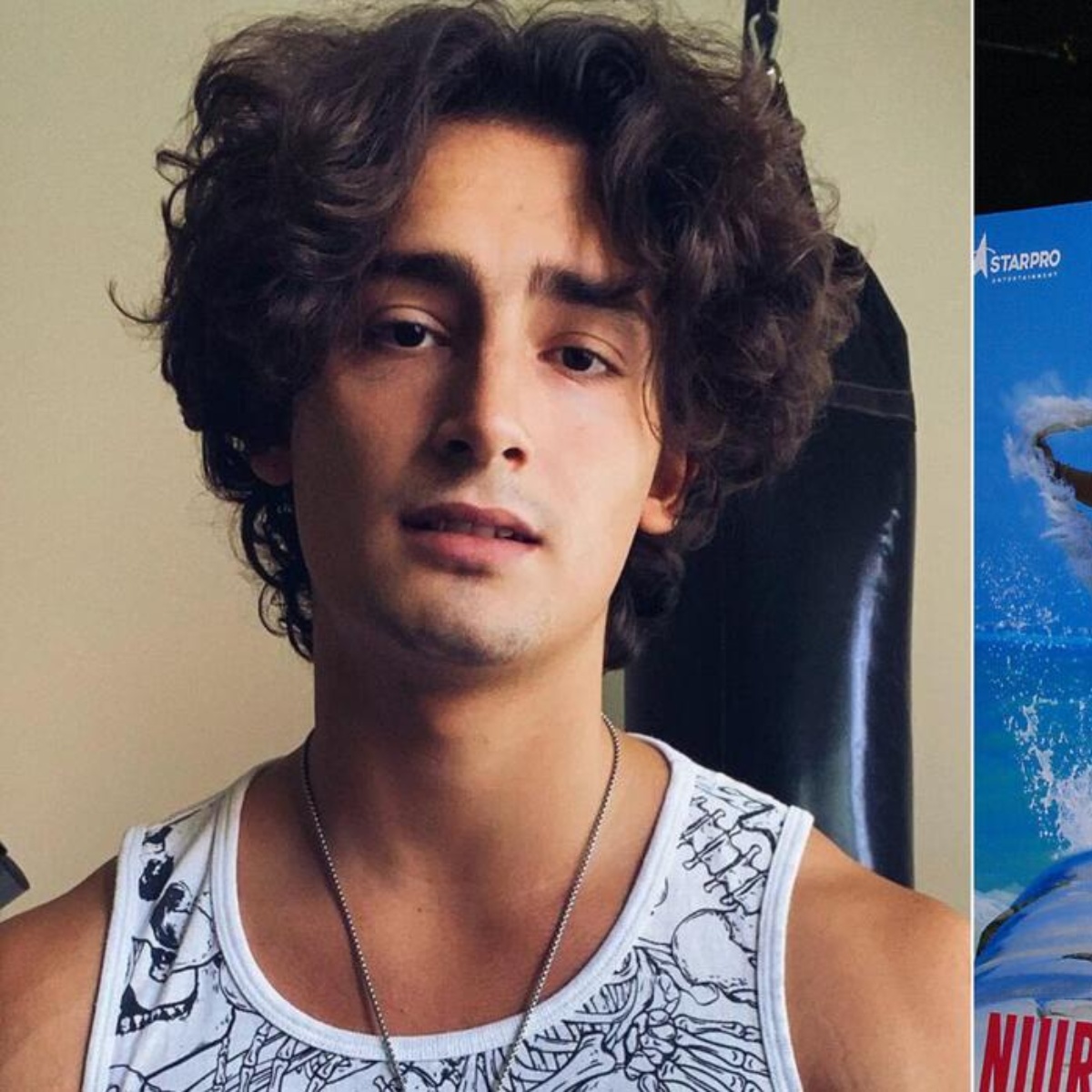 Emilio Osorio offered an interview to the journalist Gustavo Adolfo Infante for the program ‘The minute that changed my destiny‘, in which he gave exclusive details about his professional and private life. However, the moment that drew attention to him was when she confessed that she was victim of bullying at school because of Niurka and her daring nudes.

According to his statements, he was in elementary school when Playboy magazine was published with his mother on the coverthis in 2007. However, the daring photographs that the Cuban vedette starred in unleashed a wave of ridicule against him and of which he defended himself with “ridiculous answers”.

“When I was at school my mother’s Playboy magazine came out, they said a lot of things, they talked about it… My answers were ridiculous, because they came to me with offenses and what I told them: ‘thanks to this I’m eating’” , said Emilio Osorio.

Similarly, the young actor and singer mentioned that he was the victim of ridicule because Niurka has always been to show off the great body he has. However, he has made it clear that he is not an aggressive person and he usually defends himself in a quite respectful waythis despite the fact that the comments he receives are usually very offensive.

“You suffer but I’m not going to shoot,” he added Juan Osorio’s sonwho assures that the bullying he received at school prepared him for the wave of hate that he receives today on social networks and that he also learned not to be offended by what his mother does, because it is thanks to this that she can buy what she wants .

Another interesting point of the interview with the journalist Gustavo Adolfo Infante is that revealed some details of his coexistence with Bobby Larioswho was Niurka’s sentimental partner and the third in discord within the romance between the vedette and Juan Osorio.

“There you go, I don’t have many memories of Bobby, I have more memories of his son that we sometimes shared a room, but the couple that I remember that I liked very much is Yanixan,” he said Emilio Osorio to later mention that he considers that he influenced the relationship between the two artists to come to an end.

It may interest you: Emilio Osorio and the radical physical change that drove his fans crazy

How old is Emilio Osorio?

Emilio Osorio was born on November 25, 2002so now you have 19 years. As AmericanPost.News mentioned before, the young man debuted as an actor in 2013, but national fame came when he played Aristotle in the telenovela “My husband has more family.” After his time on Televisa, he seeks to conquer the world of music.