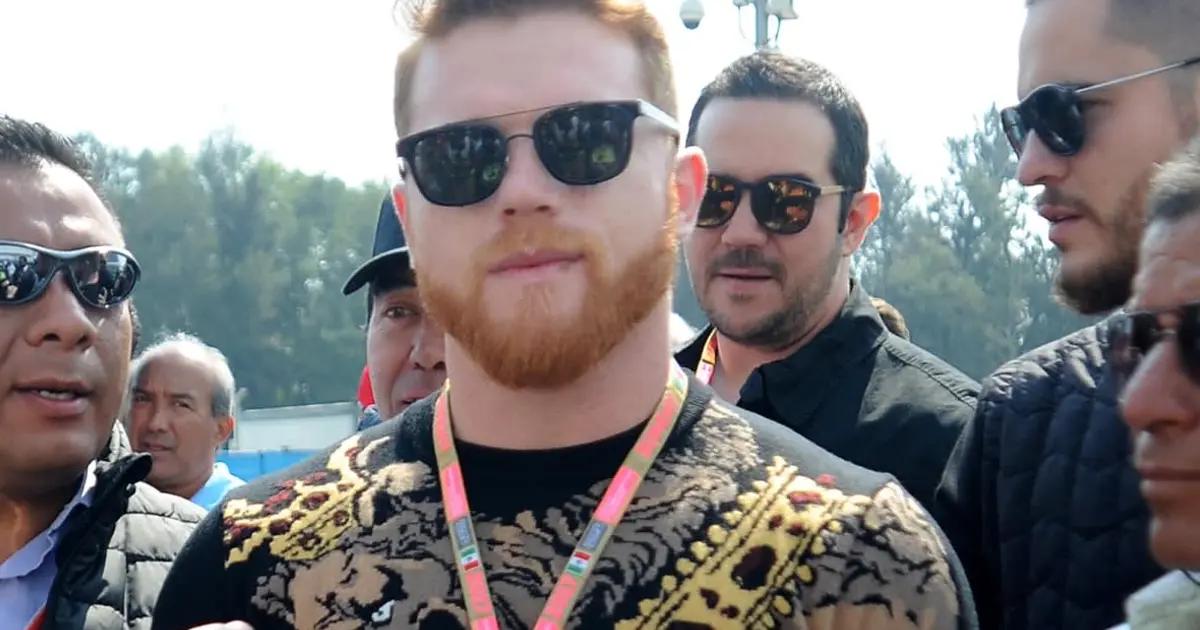 Since the Qatar 2022 World Cup began, some fans have been attracted to various players from different national teams. Emily Cinnamon Álvarez is part of a group of Mexicans who have fallen in love with a Mexican soccer player. What will her father say?

Canelo Álvarez entered the eye of the hurricane after threatening Lionel Messi for allegedly kicking a shirt from the Mexican National Team while he was in the Argentina dressing room. The Mexican boxer exploded with fury after seeing the happy video of the Argentine’s ‘crime.’

After the controversy that this week involved Saúl Canelo Álvarez, his eldest daughter, Emily Cinnamon, was struck by a player from the Mexican National Team, who lost their pass to the round of 16 despite defeating Saudi Arabia, but this has not stopped the women who fell in love with the footballer.

The 17-year-old from Guadalajara, who recently celebrated her XV party due to the Covid-19 pandemic, dedicated a message to Kevin Álvarez, a 23-year-old Mexican national team. This player has stolen the hearts of his compatriots.

Is Emily in love?

Through her Instagram stories, Emily posted a photo of Kevin at Mexico’s most recent match against Saudi Arabia; However, a detail caught the attention of the people who could see said publication on the social network.

Canelo’s daughter, in love with the player

Kevin Álvarez takes all the hearts!

The tricolor soccer player does not return to Mexico empty-handed after being eliminated from the group stage and unable to advance to the round of 16 of the World Cup since he won hundreds of fans after Mexico lost to Argentina at the Lusail Stadium.

Let’s remember that Álvarez is one of the youngest players in the Mexican National Team and was one of the protagonists of the most emotional moment at the opening of the match against the Argentines when the cameras captured the moment he broke down in tears. At the same time, fans sang the National Anthem in Arab territory.

Canelo’s daughter is in love with a soccer player everyone wants as a boyfriend.

During his participation in the World Cup, the tricolor soccer player was a trend on social networks due to his physical attractiveness. Various fans even shared videos of him as one of the most handsome on the National Team. Together with Cho Gue Sung, a player from South Korea, they are the ones who have collected the most fans.

It should be noted that the family history of this young soccer player is marked by the death of his father, Felipe de Jesús, on a soccer field, after being struck by lightning. In that accident, both Álvarez and two other children lost their parents. With information from El Heraldo de México.