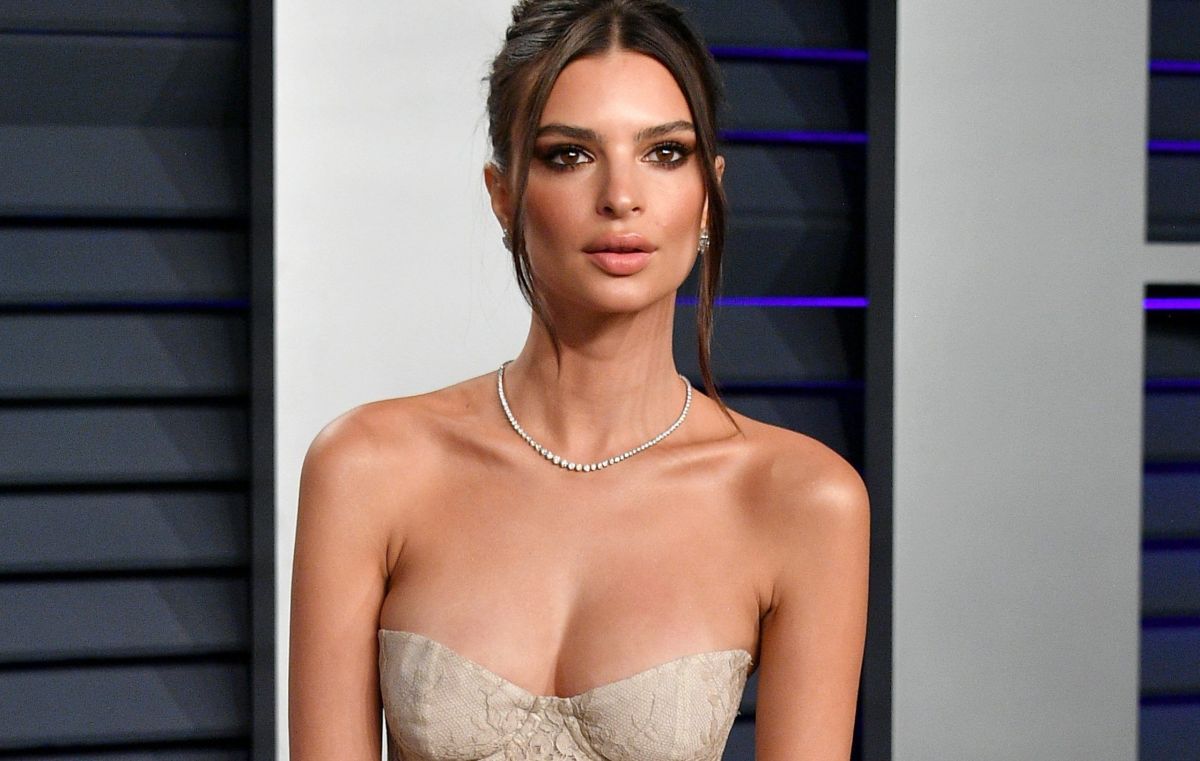 Emily Ratajkowski recently separated from Sebastian Bear-McClard, the father of her only child, among endless rumors about the alleged infidelities he would have suffered during his four years of marriage. She has neither confirmed nor denied this last point, but she has made several not-so-subtle references to her breakup to imply which has not exactly taken place in cordial terms.

The return to singleness of one of the most desirable women in the world has caused, as expected, a stir. She’s not short of suitors, of course, but the more cautious wonder when she’ll stop being too soon to send her a private message on Instagram or ask some of her mutual friends to introduce them.

All those interested should pay close attention because she herself has been in charge of giving them the answer: the mourning period is over. Emily has confirmed it in a video that she has published this week on TikTok, in which she reflects on the double standard that is explained to men and women when looking for a partner after a breakup.

“Under a patriarchy, there is this premise that men ‘get women,’ as if there is something they can own. As a recently single person who is considering dating again, it’s something I’ve seen with my friends and in the conversations we have on the subject“, he assured.

Her new personal circumstances have also placed her once again in the position of being compared to other women for how she decides to live her sexuality, either with potential partners or alone, or for the way she presents herself to the world, that is, his clothes, which in itself always give a lot to talk about.

“It’s kind of crazy that women are so used to seeing women sexualized and sexualizing themselves that we’re thinking about being sexualized during sex, for lack of a better way to say it,” she said. “We have internalized the male gaze so much that when we are having sex, we are thinking about how beautiful or not we are“.