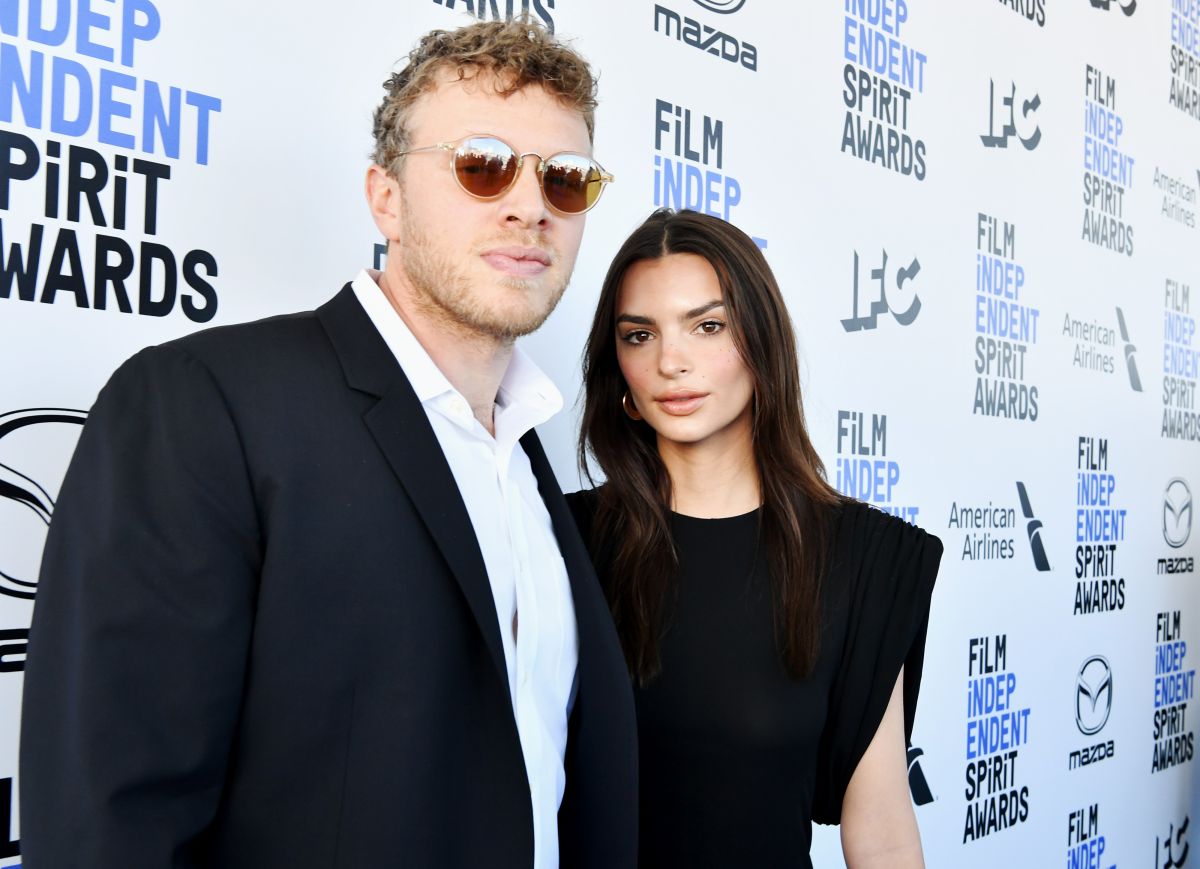 The model Emily Ratajkowski filed for divorce from her husband Sebastian Bear-McClard after he was allegedly unfaithful to her.

The film producer appeared before the Manhattan Supreme Court on Thursday and noted that the lawsuit was challenged so that they would go to trial, reports the site Page Six.

Last July, the couple separated after four years of marriage and a child.

“Yes, he cheated on her,“ assured a source close to the model.

“He is a serial cheater. It’s disgusting. It’s a dog,“ added the source.

In September, Ratajkowski confirmed that she and Bear-McClard had broken up when she said in a TikTok video that she was a “recently single person” who was “thinking about dating and stuff.“

The 41-year-old producer and model secretly married in a New York courthouse in February 2018, just two weeks after they were first seen together on Valentine’s Day.

Ratajkowski announced that she was pregnant with her first child with Bear-McClard in October 2020, who they welcomed in March 2021.