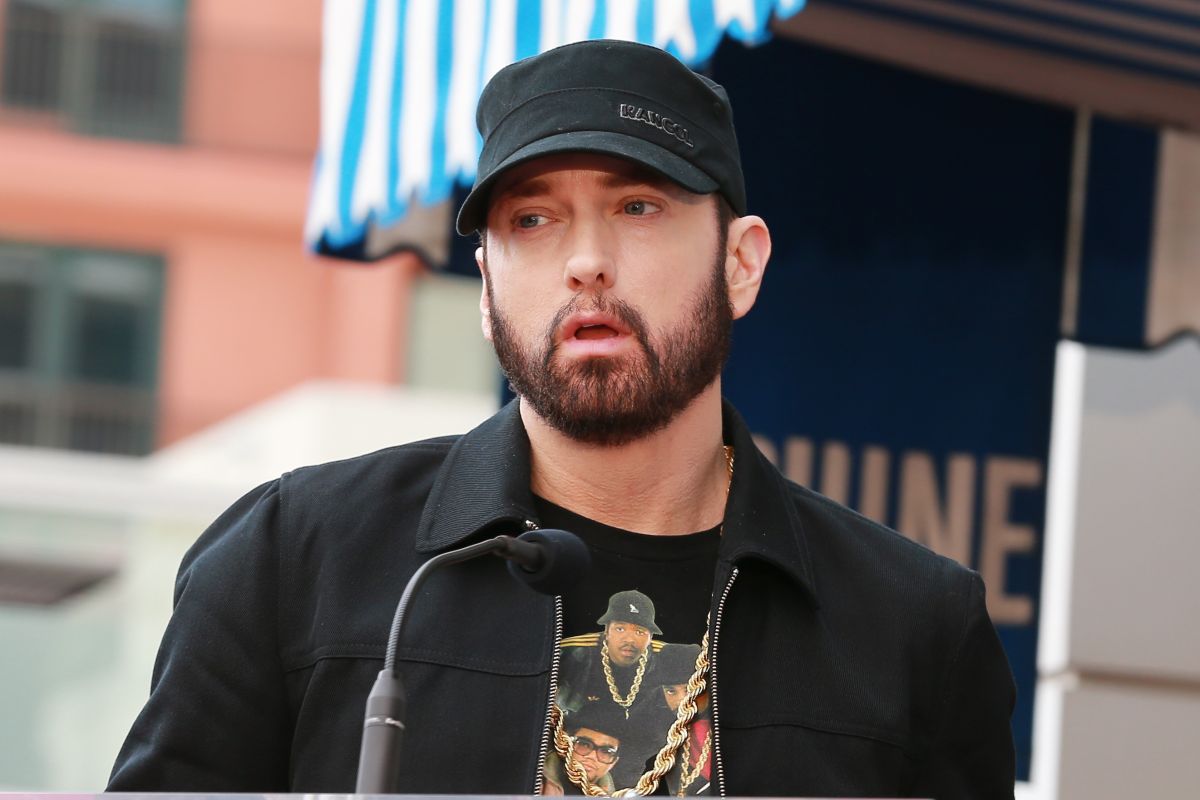 The daughter of Eminem, Hailie Jade Scott Mathers, 25, surprised her Instagram followers with a video in which she showed the before and after her transformation, with and without makeup. When seeing her face washed, users highlighted the great resemblance she has with the 48-year-old rapper.

Hailie was born in December 1995, the result of the singer’s relationship with Kimberly anne scott. He has two sisters Alaina, 28, and Whitney, 19. In the material he shared on the social network, he can be seen natural, without makeup, with his hair up and a batik diver. While singing the song “Vent” by rapper Baby Keem, the young model hits the screen and suddenly appears with makeup and hair.

The post received more than 74 likes and received hundreds of comments. Many of them alluded to the great resemblance that the young woman has with her father.

Users also highlighted the coincidence of traits between the model and the rapper with phrases such as: “Em (Eminem) really said copy and paste”. And they even proposed: “¡You should make a video with your dad! We need it!”. However, there was no shortage of users who asked not to compare the influencer with her father, as she seeks to make her own way.

Another situation that attracted attention was that Hailie was not listening to a song by her father. Faced with this, an Internet user commented: “The daughter of the rap legend listening to another rap legend”.

Hailie is one of Eminem’s protégés, she even has her own song, which the artist dedicated to her in 2002, called “Hailie’s Song.” In one of its stanzas, the song says: “My baby girl keeps getting older; I see it grow with pride; people make jokes, but they don’t understand me; they don’t see my true self ”.