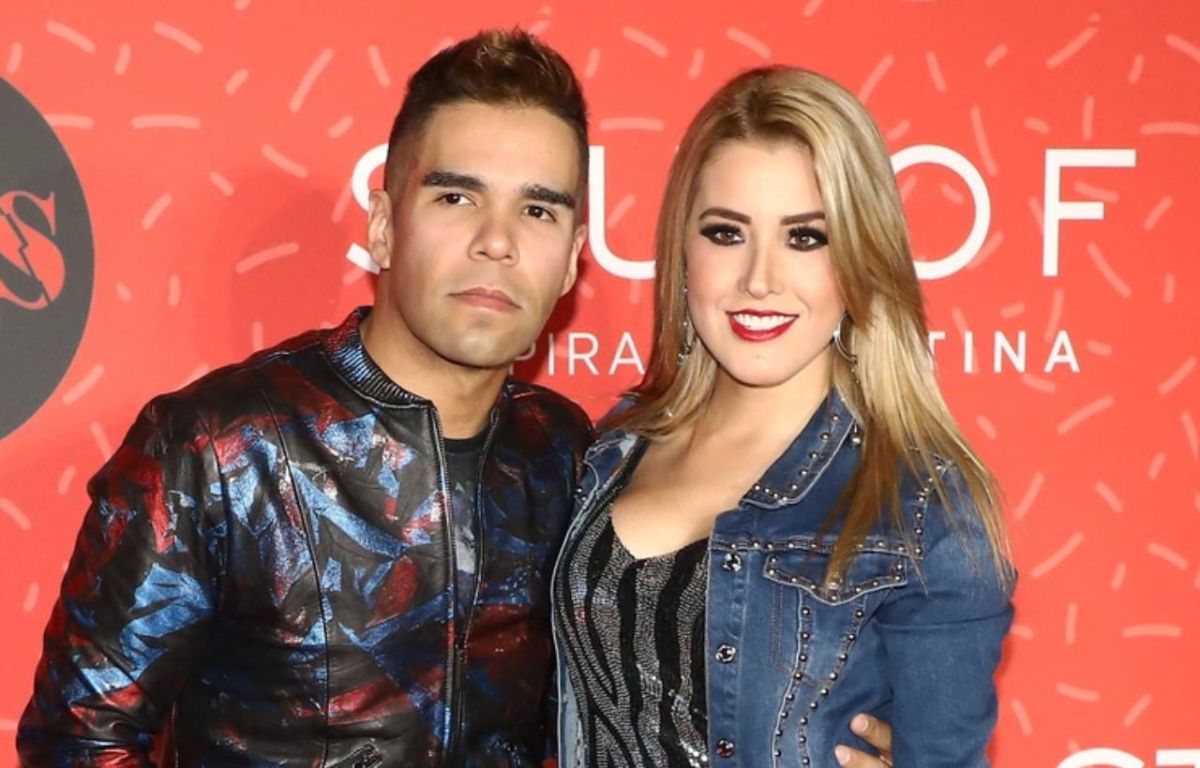 Emir Pabón and his wife, Stefanía de Aranda, they welcomed their first child During the first hours of this Saturday, July 31, this was reported by the couple through a statement shared through social networks.

According to the text published on the official Instagram account of the vocalist of Grupo Cañaveral, her first-born son arrived at the world at 7:55 in the morning in a hospital in Mexico City.

“I feel very happy and grateful to God for this great blessing.”

After the spectacular car accident they suffered on June 11, much of the attention was focused on mother and son, but fortunately, they revealed that the newborn is in prenatal care to be under observation by the doctors, while the happy mother reports stable and is happy for the baby’s arrival.

In addition, Stefania Y Emir They took the opportunity to thank the innumerable expressions of affection that all his public has sent him:

“Both my wife and I, We are very grateful first of all to God and to all of you for being in such difficult moments with us as what we went through and that now they are part of this miracle of life … without a doubt all those messages of support made us very strong to move forward, just thank you “, signs the singer.

Finally, they reported that Emir Pabón will share all the details of the birth of your child for the next few hours through their official social media accounts.

Let us remember that shortly after the unfortunate accident they suffered on a highway in Houston, Texas, the singer confirmed that his wife had serious injuries that put her life and the baby they were expecting at risk, assuring that one of her greatest fears was not to return. to see his wife or meet his son.