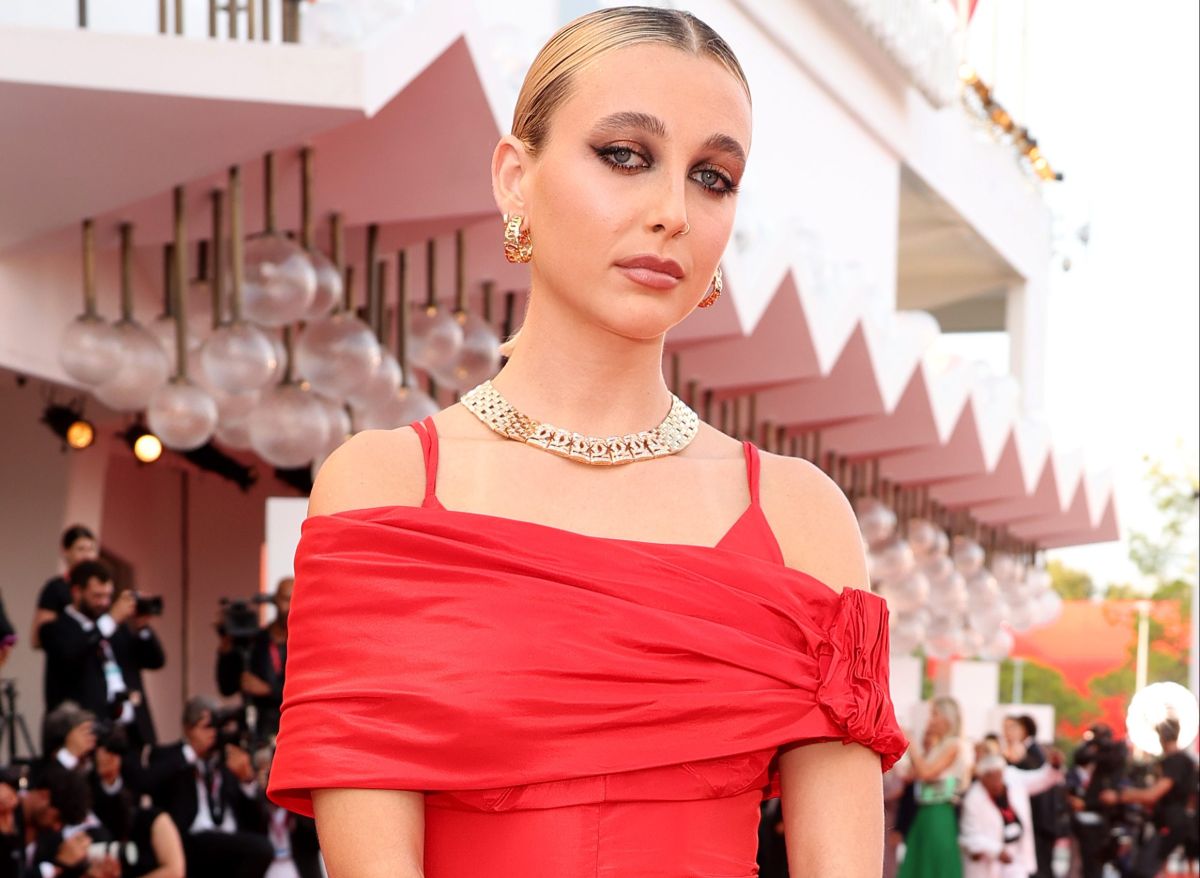 Emma Chamberlain, the 21-year-old American YouTuber, opened the doors of her mansion in Beverly Hills, California, to the cameras of ‘Architectural Digest’ to show the results of her remodeling.

The also entrepreneur bought this property in June 2021 for $4.3 million, and from that moment, she started remodeling, which turned the place into a very special one for her.

Chamberlain was looking for a house to mix several elements and styles that she likes, and to achieve this, she hired designers Ashley Drost and Marie Trohman of Proem Studio.

Drost and Tronman had as their canvas a 4,465-square-foot main house spread over five bedrooms, seven bathrooms, a foyer, living room, dining room, kitchen, laundry room, and other amenities.

The remodeling on this property was not only a whim of Chamberlain, but it was also important to fix up the place so that it would stand for much longer, as this mansion was built in 1955.

In the tour that the YouTuber made for ‘Architectural Digest,’ one could see several details, such as skylights throughout the house and exposed wooden beams. The property also features several paintings by Michael Chamberlain, her father.

The bathrooms were completely transformed with designer bathtubs and many textures and stones, such as marble.

Outside, the property has a swimming pool and several spaces to sit and sunbathe or share with family and friends.