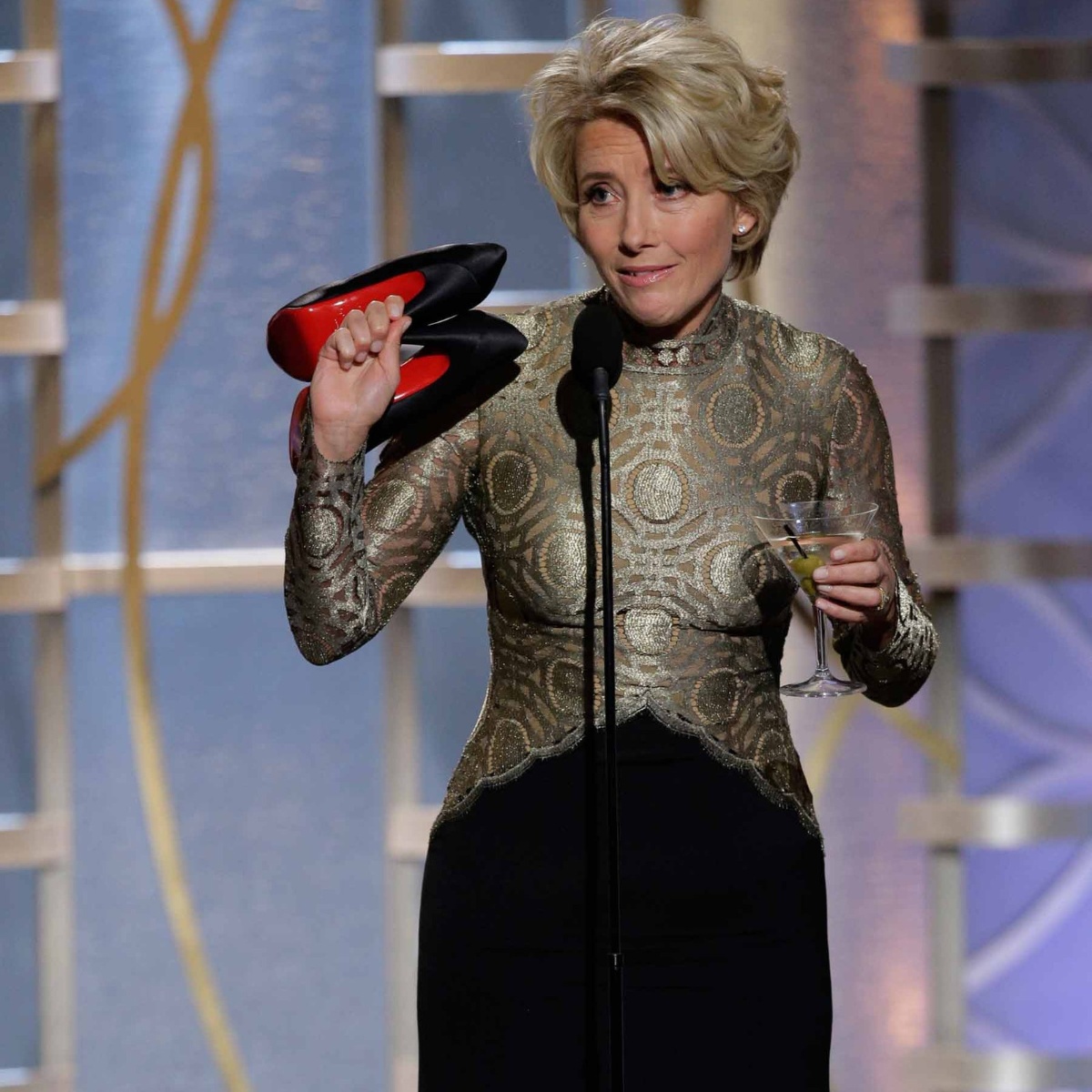 Emma Thompson does her first nude, and she commented, “It’s the first time I’ve completely taken my clothes off for a character and I did the rehearsal like this, naked. I was with Daryl (McCormack, co-star) and Katy (Brand, writer), at rehearsal, and It was as liberating as it was enriching. I’m 62 years old, I’m a mother, I’m a woman and I don’t feel sorry for my body.”

And it is that in a virtual meeting she had with the media, the actress talked about everything, from sex toys, to kamasutra positions or even her first nude before the cameras.

Presented at the Sundance Film Festival, the feature film, directed by Sophie Hyde, follows Nancy Stokes (Thompson), a widow who wants to know more about sex, but doubts assail her.

Emma Thompson does her first nude

“I never thought of the classic: ‘If it’s justified, I’ll do the nude’. I think a role needs it and that’s it, and I would never say yes or no because of the thoughts of others. Nancy is a woman who has always at the expense of the needs of his family, but that he has never even noticed his own orgasm. God! Why deny us an orgasm?” said Thompson.

Winner of the Emmy, the BAFTA, the Golden Globe and the Oscar, Thompson (The Remains of the Day, Sense and Sensibility) affirmed that the new generations appreciate sexuality in a freer and more open way for the simple fact that they have more access to information.

Film with world premiere on the virtual platform

In the film, which had its world premiere on the Sundance virtual platform, the Englishwoman’s character questions a twentysomething who sells her body and he turns to her with questions about her repressed sexuality.

Thompson said: “I believe that sexual freedom lies in knowing your own body and in enjoying it and knowing what you will do and how you will do it. Criticism of ‘not perfect bodies’ and the standard that everyone should be ‘from a mold’ has simply undermined the confidence of many women”.

Emma Thompson makes her first nude and talks about it: “Then there is the issue of understanding that the body is enjoyed alone and with a partner, and of course, knowing and experiencing.”