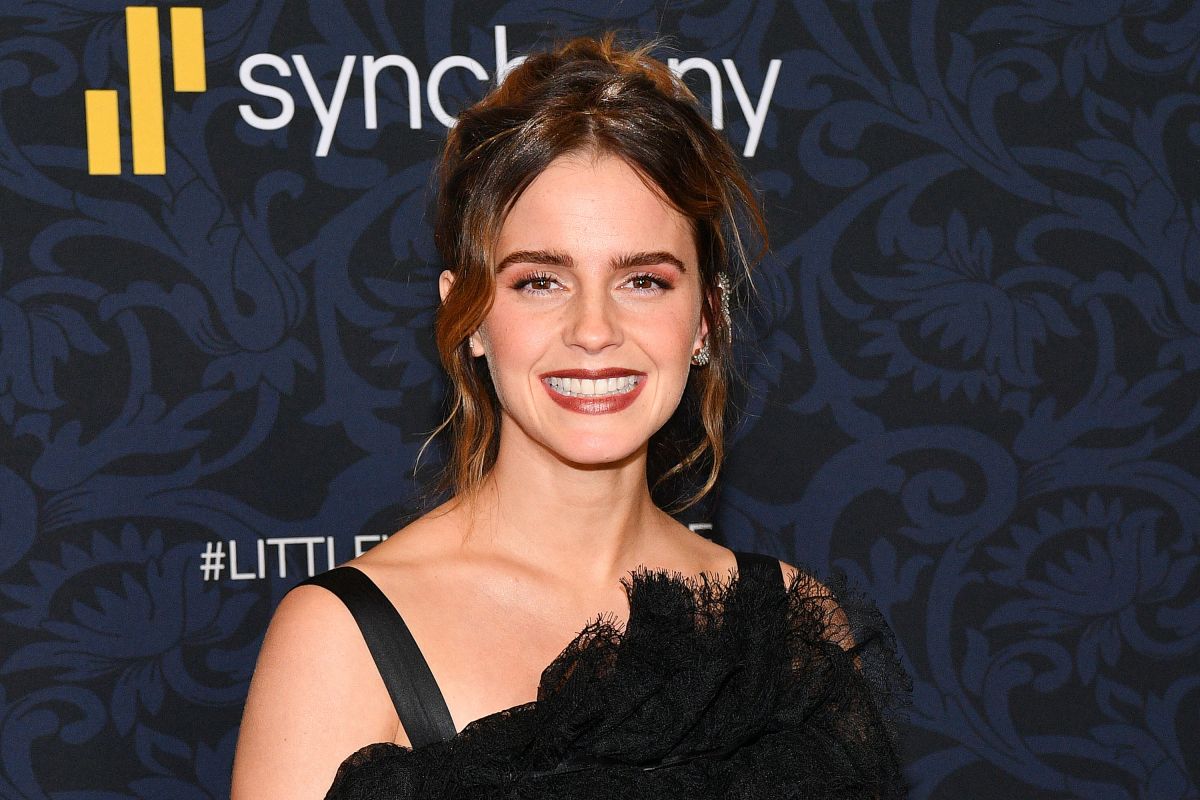 A new project knocks on the door of British actress Emma Watson; This is the series “Atatürk”the new bet of Disney+ and with which it intends to revolutionize the market by uniting the best of Turkey with great Hollywood actors.

As part of her 32nd birthday, it was revealed that the actress behind ‘Hermione Granger’ in the Harry Potter saga joins the cast of the Turkish series ‘Atatürk’.

According to the first reports, this Disney project in collaboration with a Turkish production is the biography of the first president of the Republic of Turkey. in this soap opera the life of this important figure of the country will be reviewed during two seasons of six chapters each of them.

Along with Emma Watson’se hopes that the Turkish actor Aras Bulut Iynemli will also be therewho will play the president of the Republic and is known for the series: ‘Fugitive’, ‘Ada masali’ or ‘Çukur’ and the movie ‘Miracle in cell 7’.

This is how the acclaimed actress Emma Watson arrives from the hand of Disney + to join the phenomenon that Turkish productions have becomea fact that has caused expectation around the role he will play.

Although so far it is not known when it will be released on the popular streaming platform, so far it has been revealed that it will be directed by Mehmet Ada Öztekin and its filming is expected to get underway this summer.

Harry Potter: why some actors were not at the 20-year reunion
Emma Watson confessed that she fell in love with Tom Felton while working on the “Harry Potter” movies
This is how they protected Emma Watson from bullying in her childhood