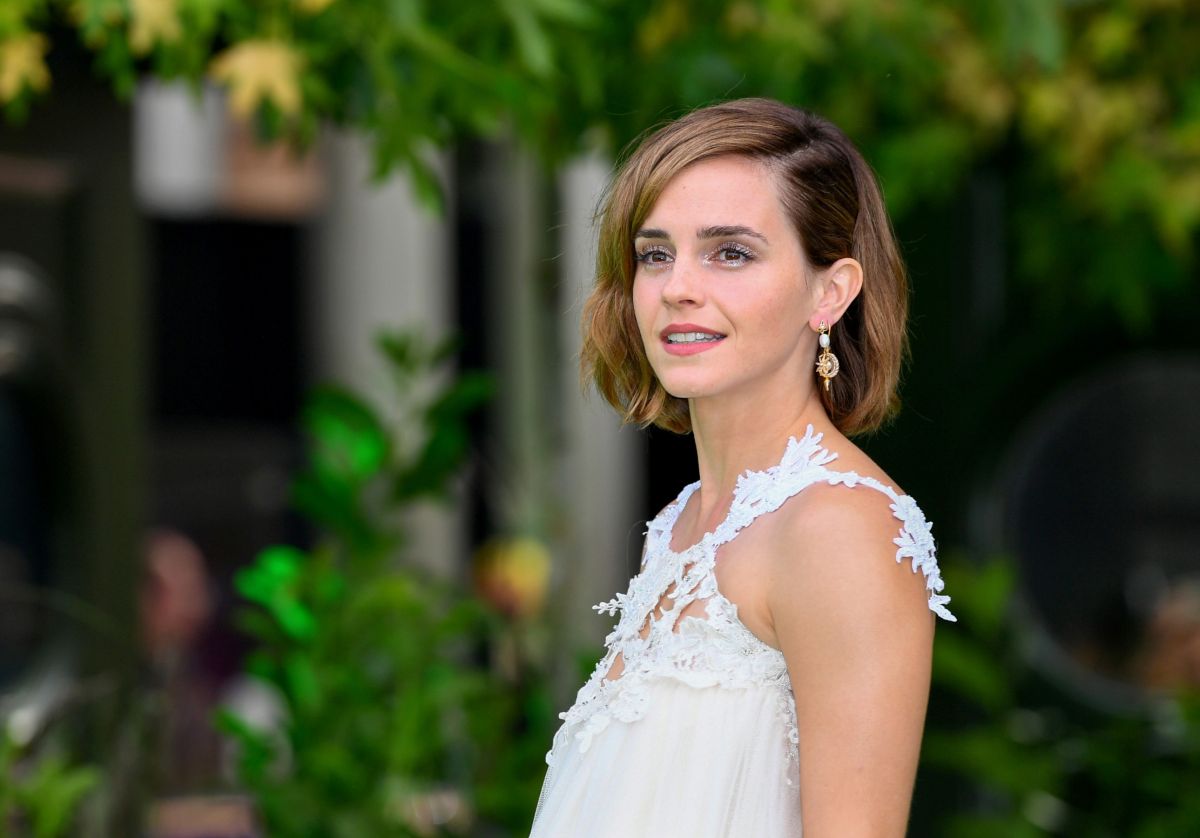 The relationship that currently exists between Emma Watson and Tom Felton, the actors who gave life respectively to Hermione Granger and Draco Malfoy in the Harry Potter movies, It has been a lot to talk about since she recognized herself that, while making the movies, she had been crazy about him.

This adolescent crush has come to light again in the special that the cast has shot for HBO Max on the occasion of the twentieth anniversary of the premiere of the first installment. Emma has confessed that she used to review the ‘call sheet’ daily –a document that collects the information on who will shoot what each day – to see if Tom also had to work and still remembers even the number by which he was identified: seven. She also knows perfectly well when she fell at the feet of her co-star: when during private lessons they were asked to draw how they imagined God and he chose to make a portrait of “a girl with a cap put back on a skateboard”.

“And I don’t know how to say it: I fell in love with him,” she explained. “He was three years older than me, so he told me that I was like his little sister”, He added to make it clear that no matter how much it hurt, nothing ever happened between them.

Many of the fans of the film saga have always seen a possible romance between the interpreters as a way to fulfill the dream of seeing their characters together in fiction, especially since Emma and Tom continue to publish photos together on Instagram when they have the opportunity. to meet. However, JK Rowling, the author of the magical universe, always refused to establish a romance between Hermione and Draco because she insisted that it did not fit the psychology of either of them.

Tom, for his part, has admitted that he was aware of Emma’s feelings because someone ‘gave her away’ one day while they were in makeup and hair, but instead of making fun of her or taking her love lightly, he decided to become his biggest fan.

“I became very protective of her. Yes, I’ve always had a soft spot for her and it still is. There has always been something which is like… I don’t know, a kind of affinity ”, has added.

Read more:
Transgender activists threaten JK Rowling with death and leak her home address
JK Rowling will not participate in the Harry Potter reunion
Tom Felton may have starred in the ‘Harry Potter’ saga