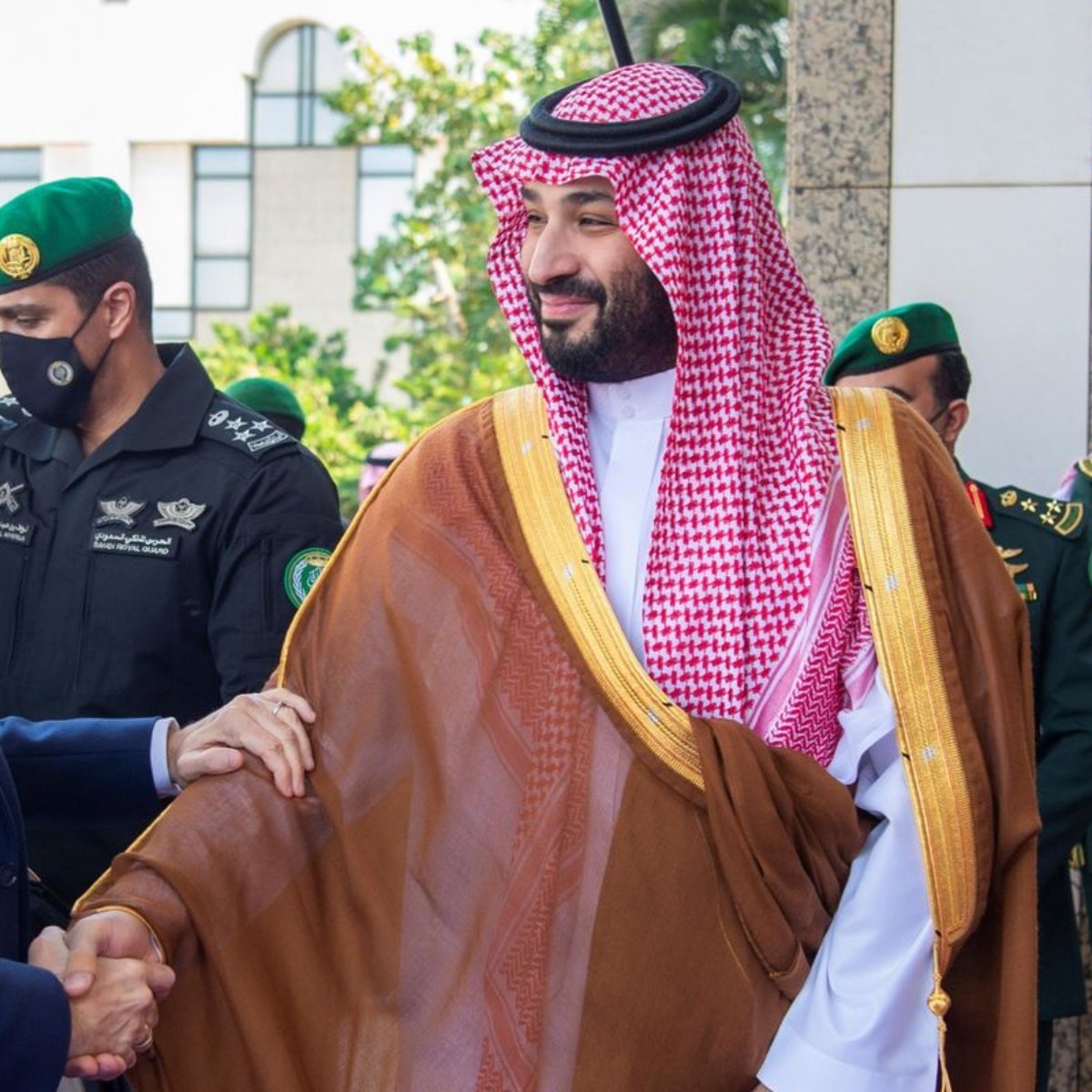 The Saudi prince began his tour of Greece and arrived in Paris on Wednesday, July 27, where he was well received by the Minister of the Economy, Bruno le Maire.

It should be noted that MBS’s European tour, the first since the journalist’s murder, comes two weeks after President Joe Biden’s trip to Saudi Arabia, in the midst of the war in Ukraine.

In this regard, the former UN special rapporteur on extrajudicial executions Agnès Callamard, who investigated Khashoggi’s murder, told AFP: “The visit of MBS to France, or that of Joe Biden to Saudi Arabia, does not change the fact that be a murderer.”

Journalist Jamal Khashoggi, columnist for The Washington Post, criticized Saudi power and later died at the hands of Saudi agents at the country’s consulate in Istanbul in 2018. The man was strangled and dismembered with a saw.

After his death, a UN investigation determined “an extrajudicial killing for which Saudi Arabia is responsible.” Meanwhile, US intelligence agencies claimed that Bin Salman “approved” the operation against the journalist.

“The Saudi journalist had urged to return to the kingdom its ‘dignity’ by ending the ‘cruel’ war in Yemen and, in addition, had denounced the new waves of arrests,” Reporters Without Borders (RSF) said in a statement.

It may interest you: Emmanuel Macron is greeted with tomatoes in Paris

What did Emmanuel Macron do?

French President Emmanuel Macron received the Saudi prince despite criticism. He has scheduled a “working dinner” with Bil Salman in his official residence, the Elysée Palace, according to a statement from the presidency; this without caring about the cruelty that the Saudi prince allegedly showed against the journalist.

Apparently at the meeting they will discuss energy supply and control of the Iranian nuclear program, Saudi’s biggest regional rival.