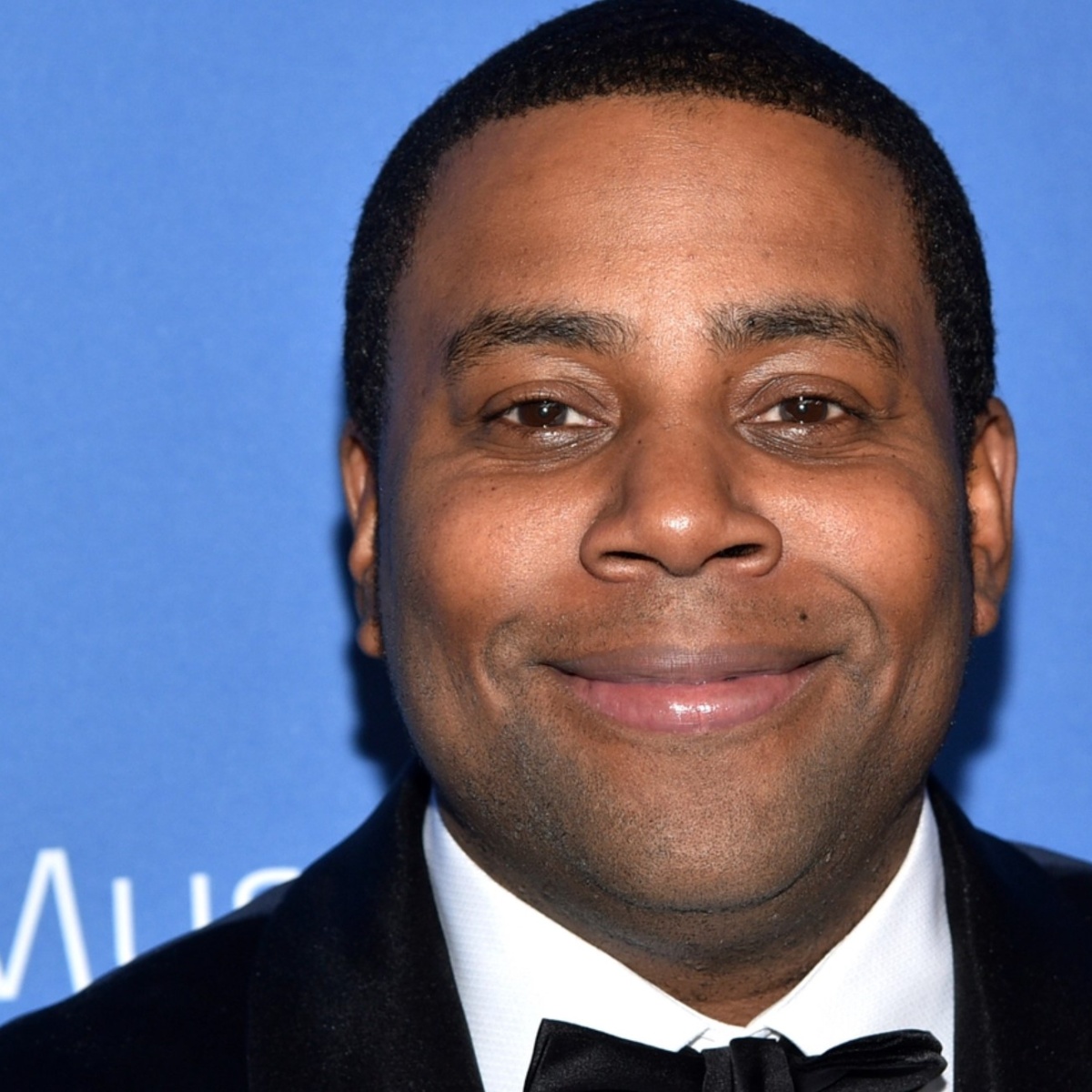 The most prestigious awards in American television 2022 Emmys they are getting closer and closer, and it will be next September when we will know which productions were awarded.

However, a question that had been generated in recent weeks was about who would be this year’s host.

And the answer came this Tuesday, August 9, when it was announced that Kenan Thompsonn will be in charge of driving this prestigious night.

Who is Kenan Thompson?

Although it may not be as well known to the Latin American public, Kenan Thompsonn is not an improvised and has spent years as a comedian in front of the cameras of Saturday night Live beside Jimmy Fallon.

However, he has even more years appearing on television, as some will know him from the Nickelodeon comedy classic, Kenan and Kel, which narrated the adventures and misadventures of two African-American teenagers.

Thompson has been on the comedy show NBC since 2003 and returns for its 20th season this fall, his work on that production has earned him a three-time Emmy nomination for Supporting Actor.

In addition to that he also had his own show on NBC, Kenan, where he was nominated for lead actor, although the series ended up being cancelled.

It may interest you: Tony Dalton unemployed, but the last series he acted in was nominated for an Emmy

It will be on September 12 that the Emmys be broadcast on the chain NBC and the streaming service peacock.

And it will be an important night for streaming services because Apple TV, HBO Y Netflix battle for nominations with shows like Ted LassoStranger Things either The White Lotus

Remember that here in AmericanPost.News We brought you the complete list of Emmy 2022 nominations.