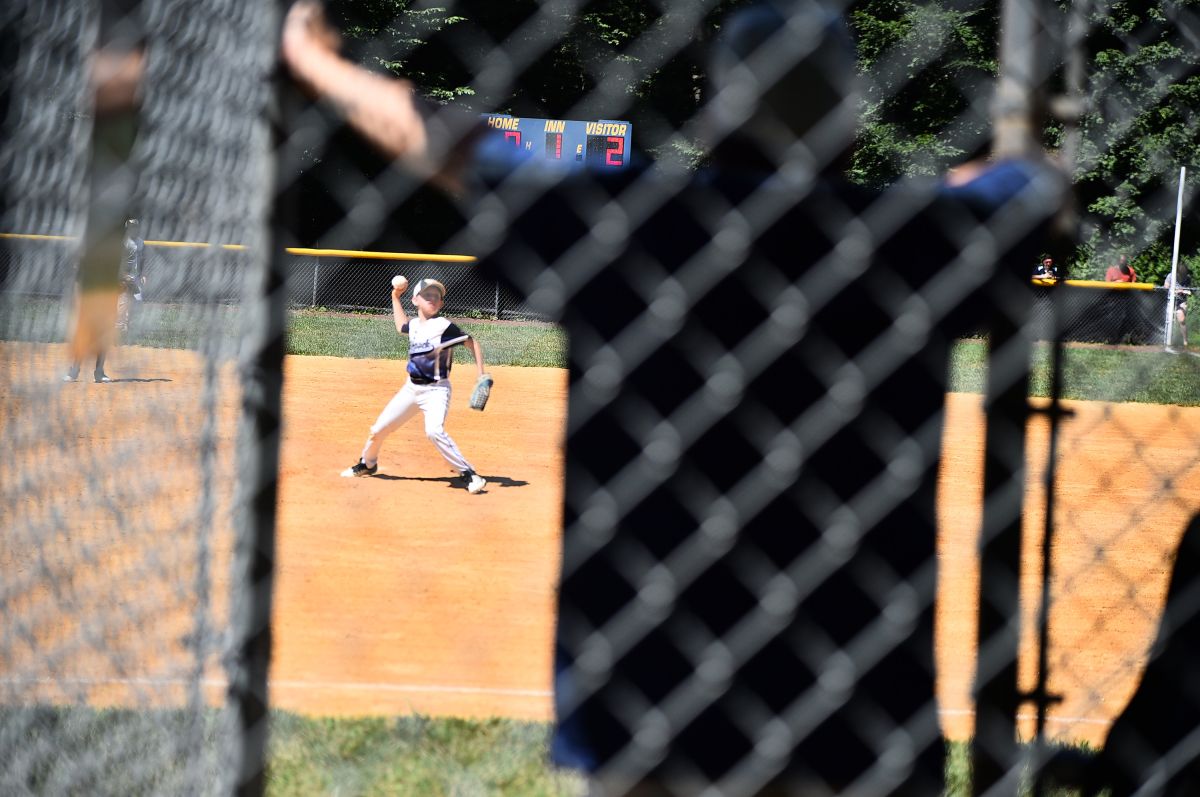 The minor leagues of American baseball was the stage for an emotional fact that has become a sign of empathy and fellowship.

The event was recorded precisely in the first inning of the match between East Texas and Oklahoma of the Southwest Region Championship.

The young Texas East pitcher threw the ball home and it went so wide that ended up hitting the batter between the helmet and the face.

The batter he fell in pain and put his hands to his face for several seconds before the strong pain he felt from the ball.

He finally pulled himself together after a few minutes, and the umpire called a walk as is common in these types of cases.

As the batter headed for first base noticed the pitcher was cryingperhaps because of the guilt he felt in the face of the aggression.

That’s why went to the mound and gave him a hug to comfort him. His teammates and his coach also came over.

The gesture captivated those present in the field, who applauded the scene with applause and shouts.

After that the pitcher calmed down and continued the gamewhich will be remembered for the beautiful act of fellowship.

The video of the event went viral on social networks, where users congratulated the batter for his attitude.

The United States assured its catcher: JT Realmuto will be in the World Classic

Unusual: Chris Sale broke his wrist riding his bike and says goodbye to the harvest

Good news in Seattle: Julio Rodríguez will return to action this weekend