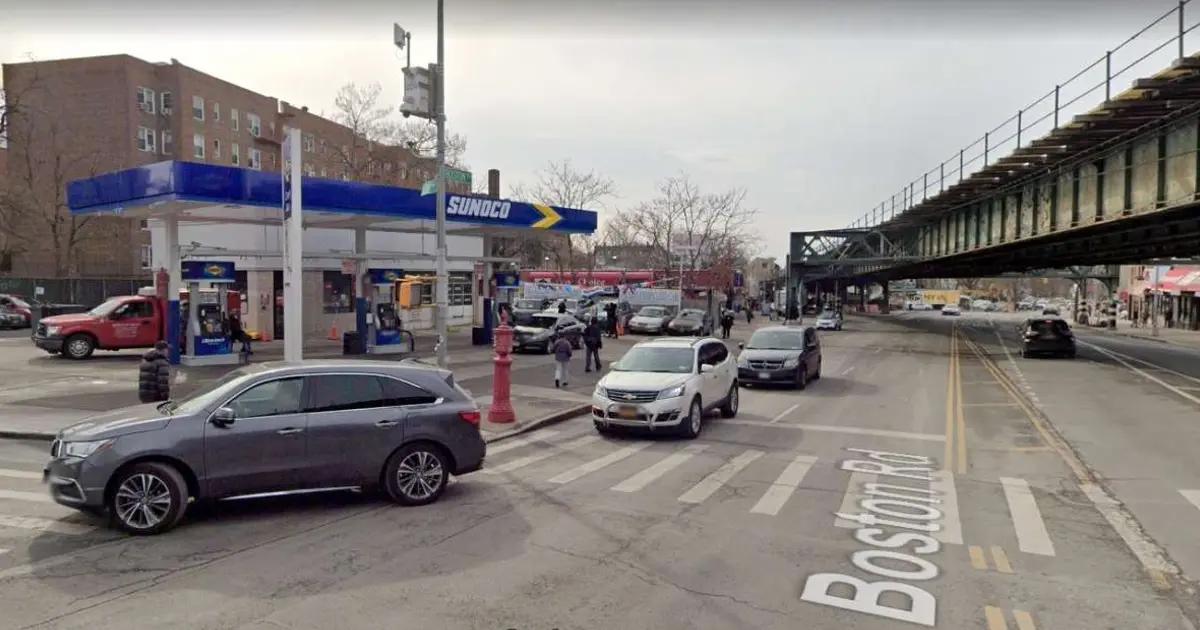 A gas station attendant in the Bronx (NYC) was shot in the head while working last night.

The man initially survived, but was hospitalized in critical condition, according to the New York Post. The 49-year-old unidentified employee was working at a Sunoco station at the corner of Boston Road and Astor Ave, Allerton neighborhood, when gunshots rang out around 7:10 p.m., NYPD reported.

A man entered the store located in the gas station and shot the clerk. It is unclear whether it was a personal attack or a robbery.

A woman who lives across the street said she heard the gunshots while watching television. “I honestly hear them all the time, so I don’t even know how many,” the witness, who only wanted to be identified as Liz, told the Daily News.

Another resident commented that the neighborhood has felt more unsafe over the last year. “I’ve lived here my whole life, and for the most part, it’s been very comfortable and safe,” said the woman, who also did not want to be named. “I felt safe. But in the last year, it’s been very uncomfortable… I’ve never been nervous about walking home, but now it’s like you don’t know what to expect,” she added.

Police are investigating what led to the shooting. No arrests have been made, and no suspects have been identified. Anyone with information should call 1-800-577-TIPS (8477) and, in Spanish, 1-888-57-PISTA (74782). Also, via crimestoppers.nypdonline.org or by text message to 274637 (CRIMES), followed by TIP577. All communications are strictly confidential.

Last week a 23-year-old Guatemalan man died after being beaten with a wooden board during a confrontation with a group of men outside a gas station in Queens (NYC).

And in October, a robber beat a gas station attendant in Brooklyn (NYC) while his two accomplices robbed the establishment, the NYPD said in releasing a video of the attack.