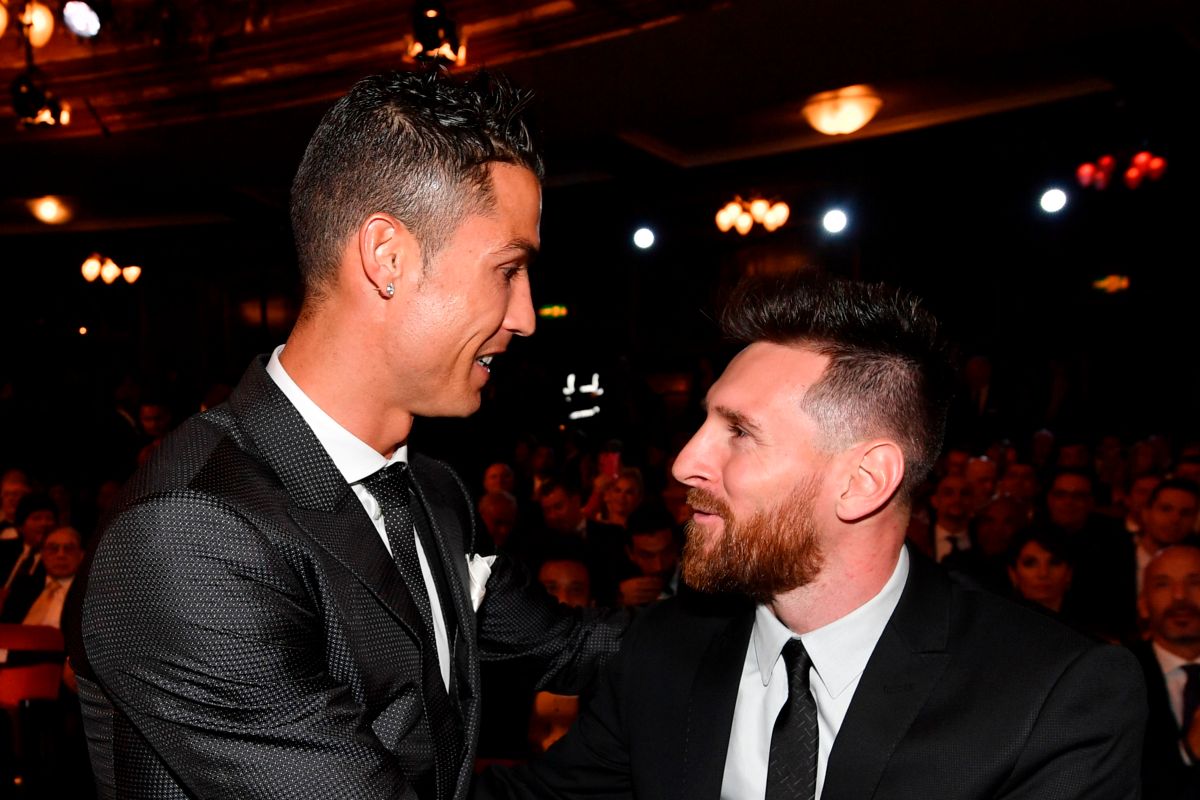 Cristiano Ronaldo and Lionel Messi are already in the last years of their career and that was demonstrated after this week the Transfermarkt page spread the value of the most expensive football team and the Portuguese and the Argentine did not appear in the XI.

It seems that the generational change not only occurs on the field but also in the value of each player. More than 10 years after both Messi and Ronaldo took turns as the most expensive player on the market, now that witness passed into the hands of Kylian Mbappé and Vinicius Jr.

The PSG player is currently valued at more than 165 million dollars being one of the most promising stars in football while Erling Haaland ($155 million) and Vinicius Jr. ($100 million) makes up the most valuable trident in the lineup.

Behind them, Manchester City midfielder Phil Foden and Liverpool winger Mohamed Salah are valued at $95 million while the English Declan Rice and Trent Alexander-Arnold have a market value of 80 million.

Finally, Matthia De Lig (75 million), Rubén Días (85 million), Alphonso Davies (75 million) and Thibaut Courtois (65 million), They make up the rest of the players of the most valuable team according to Transfermarkt.

This is the first time in 12 years that Cristiano Ronaldo and Lionel Messi have not featured in football’s Most Valuable XI. And it is that According to the market and transfer page, the Manchester United striker is valued at 35 million dollars while the PSG player is worth 55 million.