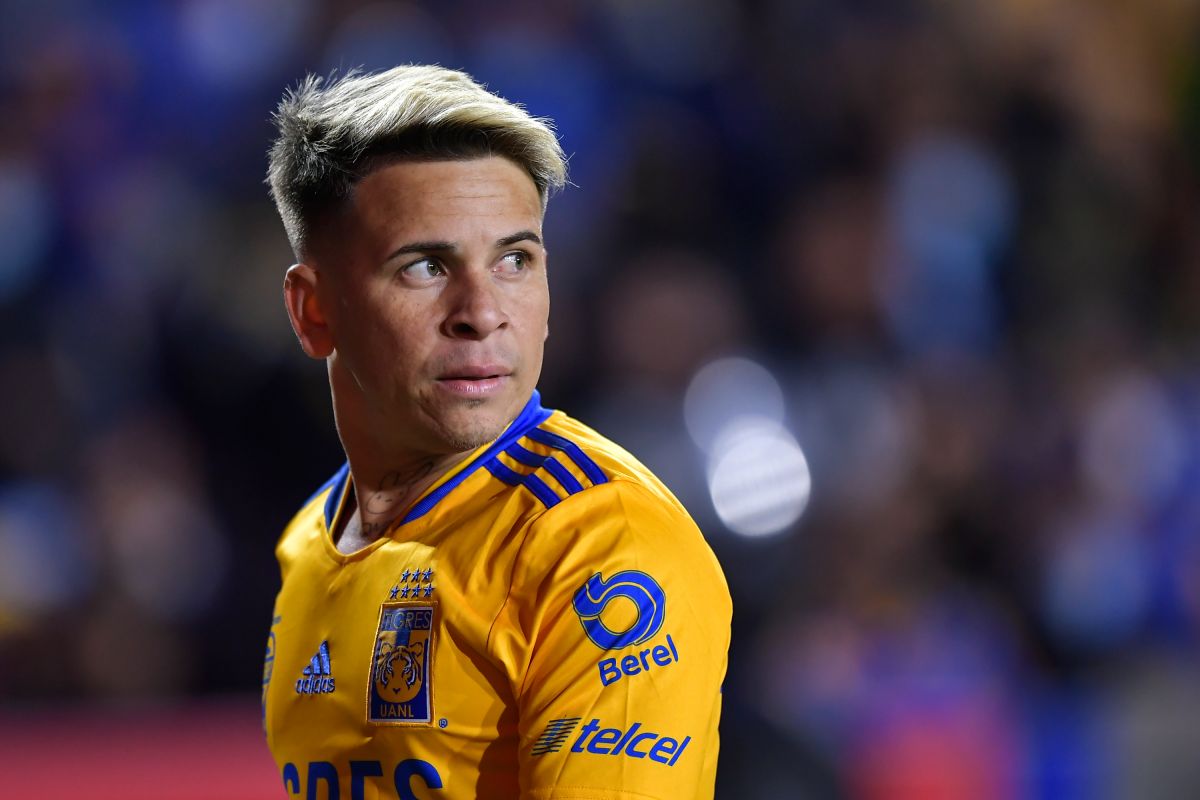 Much had been speculated about the future of Yeferson Soteldo with Tigresbut today from the same club they put an end to the rumors and confirm through their social networks the return of the Venezuelan crack to the Tigres discipline.

The footballer has been the focus of different comments after appearing on social networks at a party with a group of friends. However, the critics did not take into account that the former Santos and Toronto FC player was on leave after La Vinotinto’s friendly tour for Europe in which they faced Malta and Saudi Arabia.

“Back Soteldinho!“, was the publication with which Tigres announced the return of the soccer player from Acarigua and who is currently fundamental in the new process led by Professor José Néstor Pekerman in Venezela.

Likewise, the Tigres club announced through its social networks, not only the return of Soteldo but also that of other soccer players who fulfilled commitments with their national teams. “Our selected report with the team and make the trip to San Antonio,” they published.

With the incorporation of the 10 of La Vinotinto, the speculations about an alleged change or departure of the Venezuelan Yeferson Soteldo end, according to the Meridiano newspaper, the team’s intention is to keep the player in their ranks, who was one of the most unbalanced in the semifinal of the last Torneo Clausura against Atlas.

Miguel “Piojo” Herrera wants to continue counting on the Venezuelan soccer player whom he considers as one of the fundamental pieces for the next championship.

In this way, the permanence of Yeferson Soteldo in one of the most important payrolls in Mexican soccer today is confirmed and that, together with Miguel Herrera, they want to compete again on all local and international fronts.

You may also like
. Sánchez Purata becomes the second Mexican reinforcement to join the ranks of Atlanta United
. Tigres fans outraged by the appearance of Piojo Herrera in a comedy program after the scandal of the improper alignment
. Josef Martínez overcame a three-month injury ordeal and scored again with the Atlanta United crushing Inter Miami