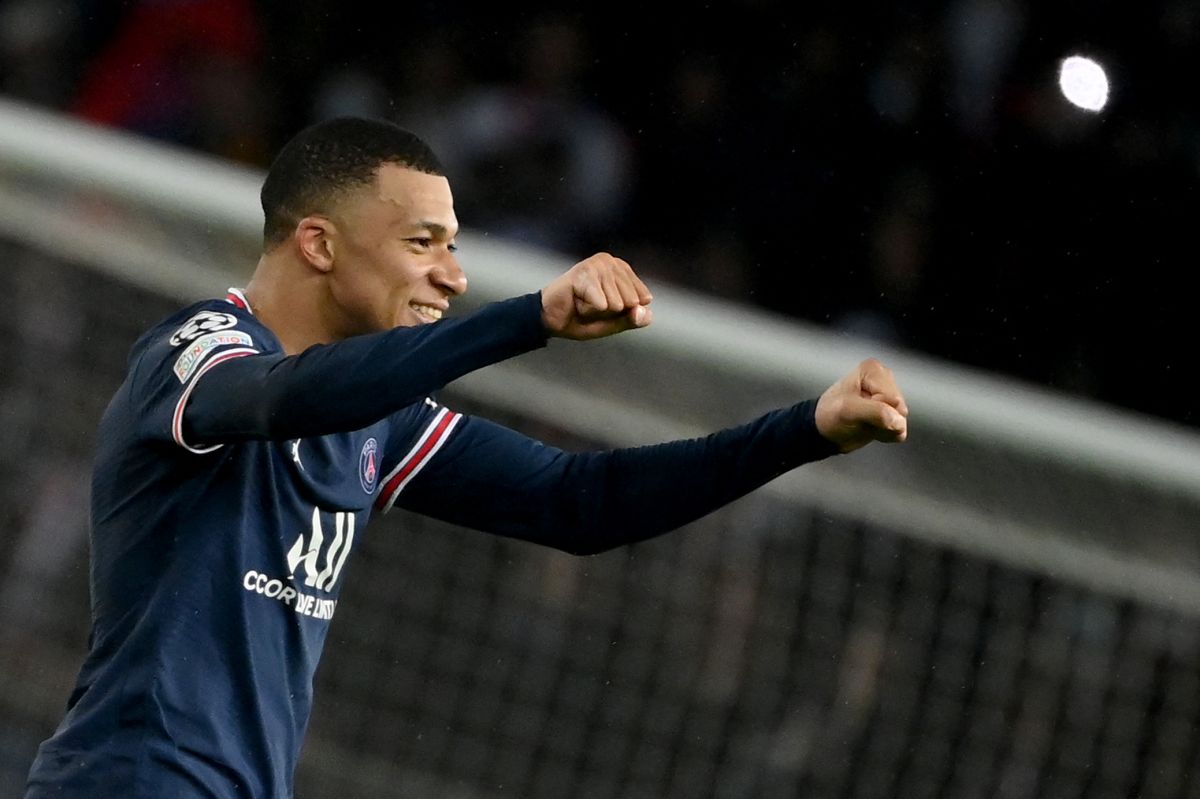 The “novel” that had been generated regarding the Kylian Mbappe’s future seems to have come to an end. The French star will prolong his relationship with him Paris Saint-Germain (PSG)as reported L’Equipe. Thus, reject Real Madrid.

The Gallic newspaper specifies that the negotiations were extended until this Saturdayreaching an agreement at the highest level with the Qatari owners of the Parisian entity. The contract would be for three campaignsalthough it is not yet signed.

In this sense, the journalist Roman Fabrizioa specialist in the transfer market, reported that Mbappé called this afternoon to Florentino Pérez, president of Real Madridto confirm your decision: will sign a new contract with PSG.

“They just told me that Florentino Pérez told the players tonight in the locker room that Mbappe is not coming.”the renowned journalist had advanced Guillem Balague this Friday, when the match between Real Madrid and Betis ended.

“We are waiting for Kylian to choose what he wants”

Previously, Fayza Lamari, player’s mother, announced that the offers from Real Madrid and PSG were very similar: “Now we will wait for their decision. The two offers do not differ much. We are waiting for Kylian to choose what he wants.”

This is how the world champion Say no to Real Madrid againsomething that already happened in 2017, when he left Monaco for the Parc des Princes. By then, at the Santiago Bernabéu they did not expect this outcome either.

When collecting the award for Best Player in Ligue 1 of this season, Mbappé warned that his decision was almost done; although she refused to reveal any details about it. “They will know very soon”highlighted in his speech.

It is worth remembering that Daniel Riverothe same journalist who announced that Lionel Messi would leave Barcelona for the Parisian entity – said in April that Mbappé would announce his decision to stay at PSG in Maywhen Ligue 1 ended.

You can also read:
– The selfie of the year: young golfer gets Messi, Neymar and Mbappé in the elevator and these were their reactions
– The curious case of Kylian Mbappé: he has been trying to get his driver’s license for five years
– The “Bible of sport” says that Lionel Messi had better performance than Karim Benzema during the season
– Kylian Mbappé “confesses” which is the team of his loves in Liga MX: it is not America or Chivas