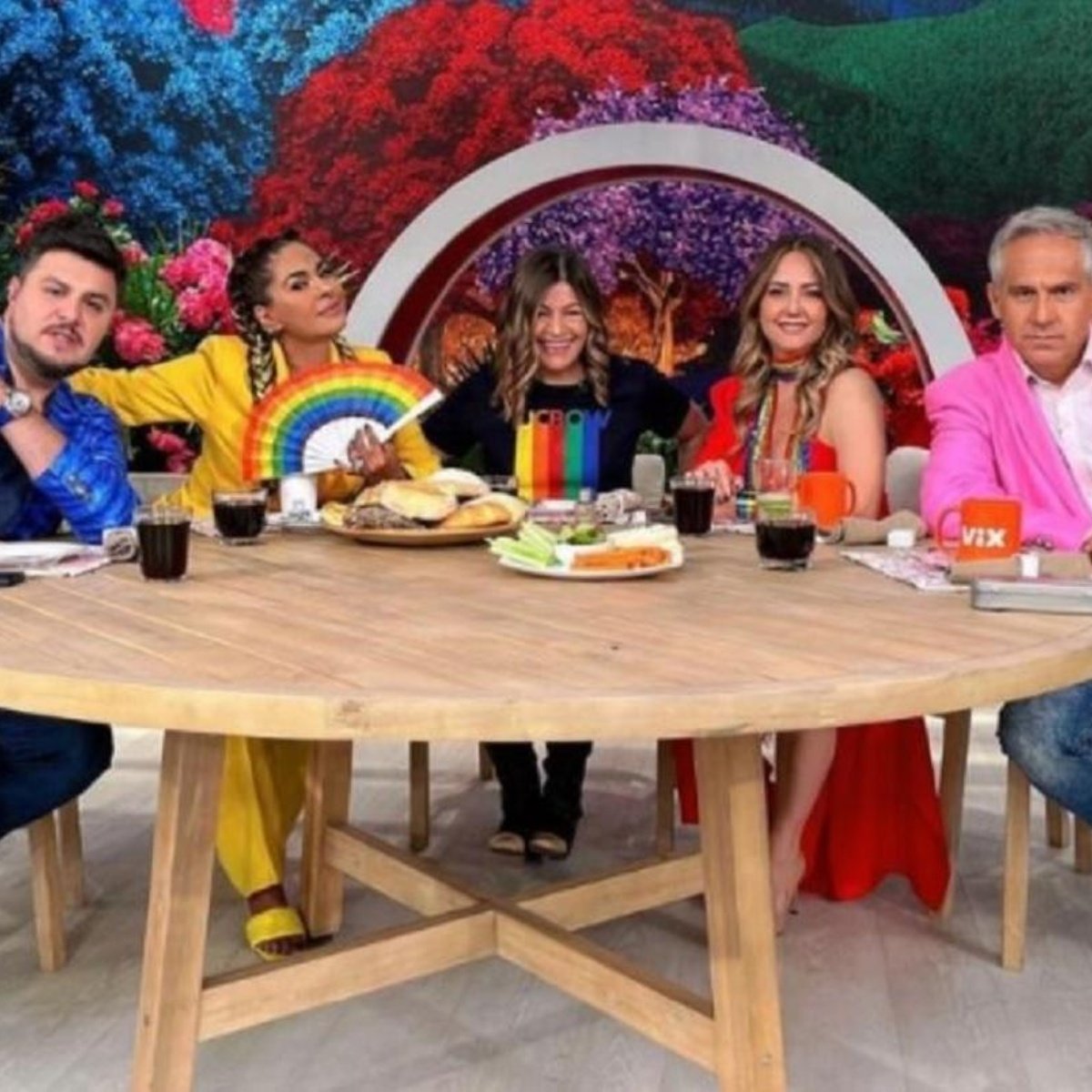 Televisa’s Hoy Program recently confirmed the arrival of the controversial driverwho allegedly does not have the best of relationships with the beautiful driver Tania Rincón.

It turns out that, through its social networks, Televisa’s morning show has announced that one of the beloved ex-conductors of Venga La Alegría will join their team to work together with Andrea Legarreta, Tania Rincón, Galilea Montijo and Andrea Escalona.

The San Ángel transmission shared an image before its millions of followers, where it announced that the beautiful host Raquel Bigorra will be part of the cast of this day, despite the fact that she allegedly does not have the best of relations with Tania Rincón, who joined from officially at the end of 2021.

Who is the enemy of Tania Rincón?

It must be remembered that a few years ago Tania Rincón, in front of all the drivers of Hoy, confessed that no one got along with her former partner in Venga La Alegría; However, now the beautiful presenters will have to live together, but from the Televisa forums.

It was during one of the dynamics of the Hoy program that the talented Tania Rincón was questioned about which of her former colleagues she could not see even in painting because she did not have the best relationships inside and outside any television project.

Apparently without thinking twice, the famous woman born in La Piedad, Michoacán, began to make a strange accent pretending to be from Costa Rica; Before the parody, Galilea Montijo said that she already knew who she was talking about, since it was presumably Raquel Bigorra.

IT MAY INTEREST YOU: Does Tania Rincón leave the Hoy program? received an attractive offer

Although everything seemed to indicate that they did not get along at all, this day the Hoy program confirmed that Raquel Bigorra will be as a guest, so Internet users remembered that occasion in which Tania Rincón would have uncovered that she did not like it.

This is not the first time that the San Ángel morning newspaper invites the former figure in Venga La Alegría as host, which means that it will not be the first meeting she has with Tania Rincón after the controversial statements she made in the past.