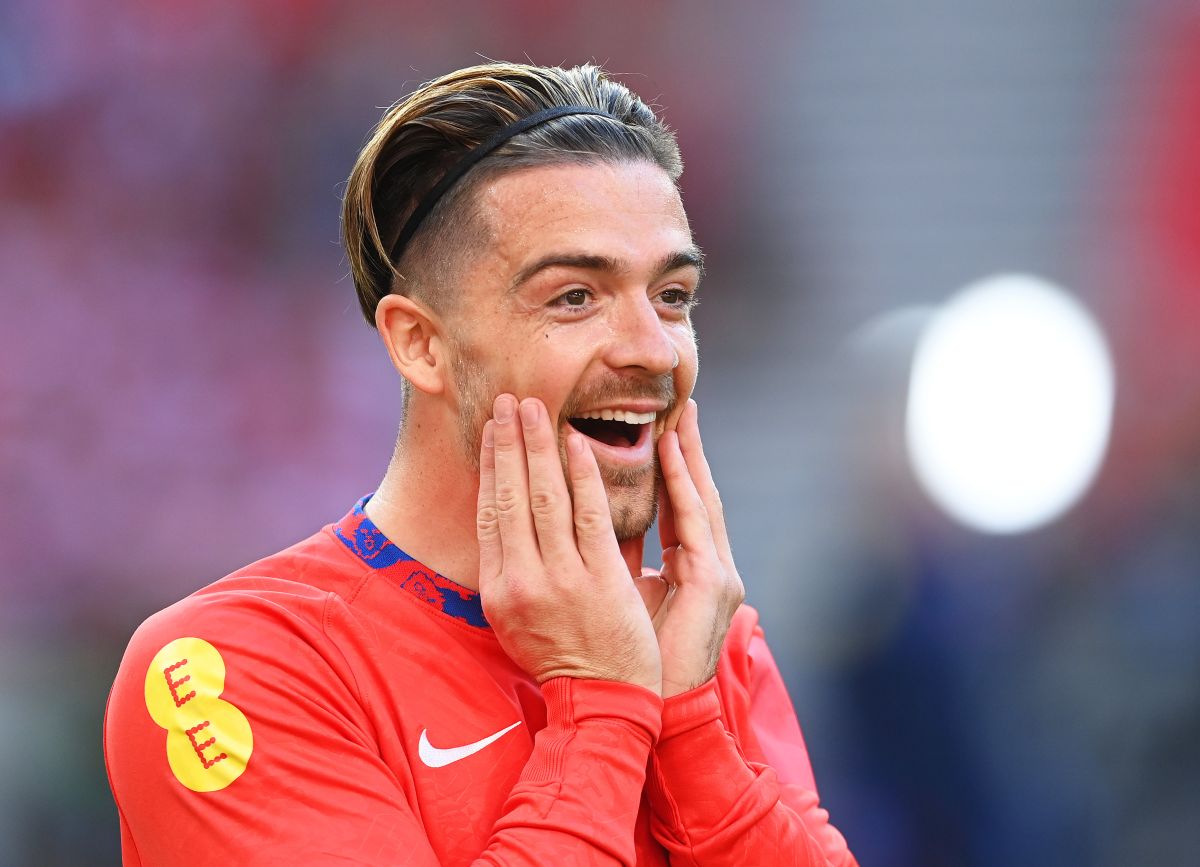 One of the stars of Manchester City, Jack Grealish starred in a new scandal when he was recorded in Las Vegas on vacation with his friends, spending $94,000 on bottles of champagne and, as the icing on the cake, enjoying himself with a woman who was not his wife, Sasha Attwood.

In the images and videos, released initially by the English newspaper The Sun, they show Grealish in principle with a bunch of friends and women having fun inside a pool at a hotel in Las Vegas.

The funny thing is that one of the English winger’s companions is nothing more and nothing less than Andy Robertson, Liverpool sideone of their arch-rivals in the Premier League.

Subsequently, Grealish saved the best part for the evening by entering Sin City’s Bellagio casino and spending up to $94,000 on 116 bottles of champagne..

on your way outat 4:00 AM local time, Grealish was photographed on an escalator with a stranger and his security team, unleashing all kinds of rumors about an alleged infidelity to his wife Sasha Attwood.

Jack Grealish has often been involved in scandals that have leaked to the media. The most recent was another alleged infidelity with Chloe Brockett, belonging to the English reality show The Only Way Is Essex (TOWIE), who claimed to have had a relationship with the footballer during Euro 2020.

Also, in the month of February, Grealish was filmed leaving a bar completely drunk with his partners Kyle Walker and Riyad Mahrez. However, Pep Guardiola, manager of Manchester City, downplayed the fact.