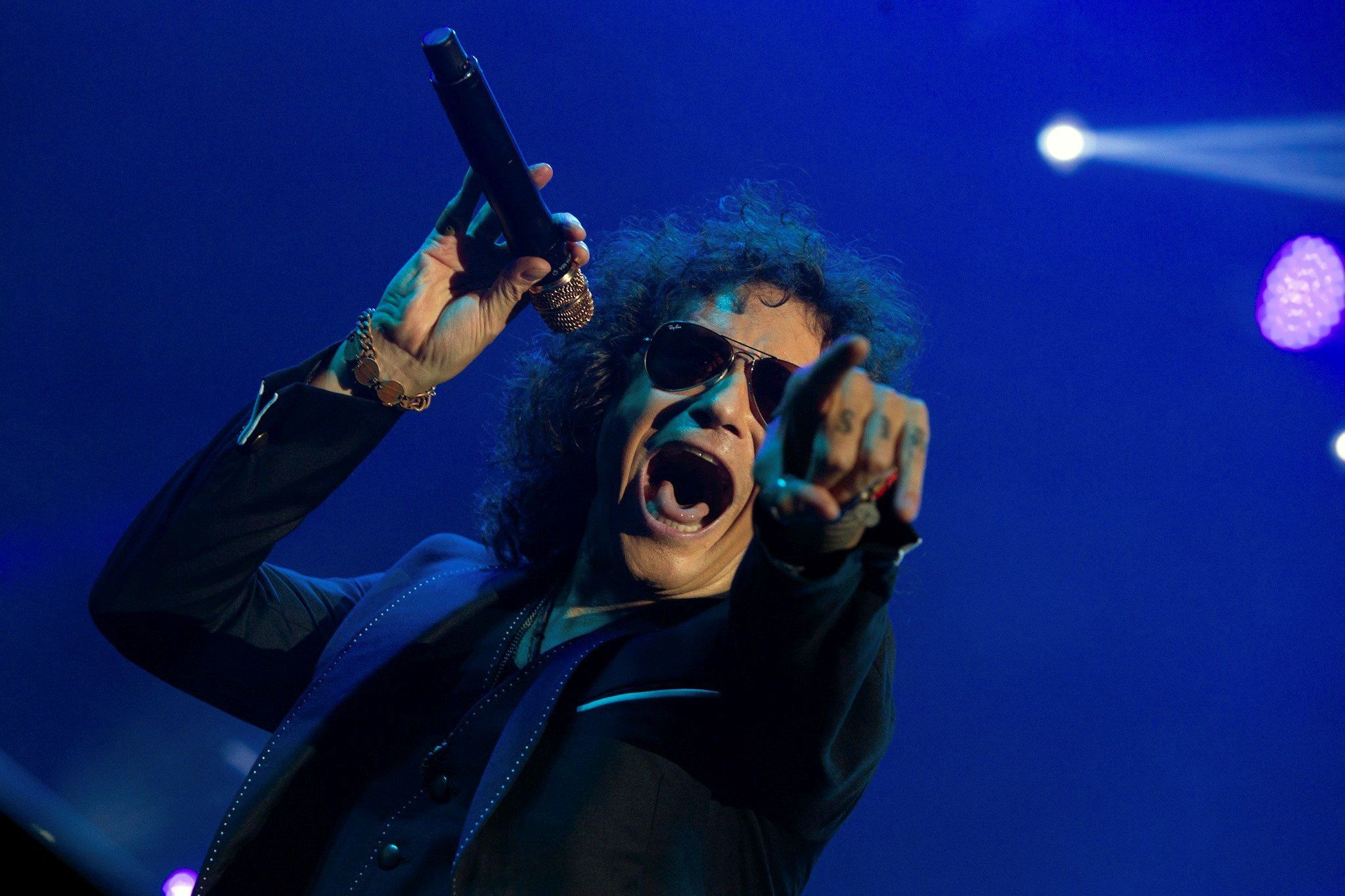 Enrique Bunbury, one of the most successful Spanish singers of the rock n rollannounced his retirement from the stage after finishing his planned concert tour in 2022 due to voice discomfort.

Through its newsletter and social networks, the singer from Zaragoza, Spain, revealed the reasons behind the bumpy tour to celebrate his 35-year career.

According to his statements, in recent years he suffered from discomfort that would have started around 2015, during his tour mutations. and that it continued like this during the tour Expectations and until 2019.

In this sense, he confessed that the worldwide Coronavirus pandemic, and the breaks in any cultural activity, including recordings or national and international tours were a relief for him.

However, he mistakenly believed that the discomfort had gone, but it was during his tour in Mexico, the beginning of the celebrations for his 35 years, that the opposite was confirmed, so he made a drastic decision.

“The stoppage of international tours, on the 20th and 21st, made me think that perhaps my illness had been diluted and the desire to meet again with the public, technicians and musicians on stage was a much more powerful force,” he wrote.

The reason behind his withdrawal is an annoyance when he sings that it has been tormenting him. As the singer described, from the moment he leaves his house and the trips begin, pains come to him that accompany him throughout the concert.

Although he did not reveal the diagnoses he has received, nor the names of possible illnesses or complaints, he did make it clear that his throat becomes sore, and his airways make it difficult for him to sing.

“So what was normally pleasure and delight has become a source of immense pain and suffering. None of this ever happens to me, if I’m not on tour, “he pointed out to the enormous sadness of his fans.

Thus, made the “very thoughtful” decision to withdraw from the stage, but only in concerts and tours, so his pending presentations until September 2022, most of them in Spain and the United States, will be the last in his career.

However, he is known in the art world for being an enthusiast of other activities that do not involve music, he even described them himself in his statement, assuring that now he will dedicate himself to painting and writing books of poetry.

What’s more, left open the possibility of continuing songwritingin addition to recording more albums, although these will not be presented live, nor internationally with extensive tours.

“I am old enough to make this major change in my life and the support of my family and management”, wrote the singer from Zaragoza.

He thanked all the people who have been with him since the beginning of his careerand until now, including the fans who have accompanied him live over the years in Spain, Europe, Latin America, the United States and Japan.

He did not leave behind his band, the Holy Innocents, nor his technical team, nor the group in charge of representing him.

“In these 35 years, I’ve been on the best stages in the world and some of the worst, I have performed in front of 25 people and 250 thousand and, in most of them, I have been fortunate to enjoy a time when neither masks nor cell phones were seen. Sincere thanks!” he wrote.

Lastly, Henry Bunbury He said goodbye with the hope that the next stage of his career will continue to interest his fans.

“It has been a great journey. Thank you all. Enrique Bunbury”, she concluded.

Dr. Shenka from Panteón Rococo celebrated his birthday with a surprise dove in Oaxaca