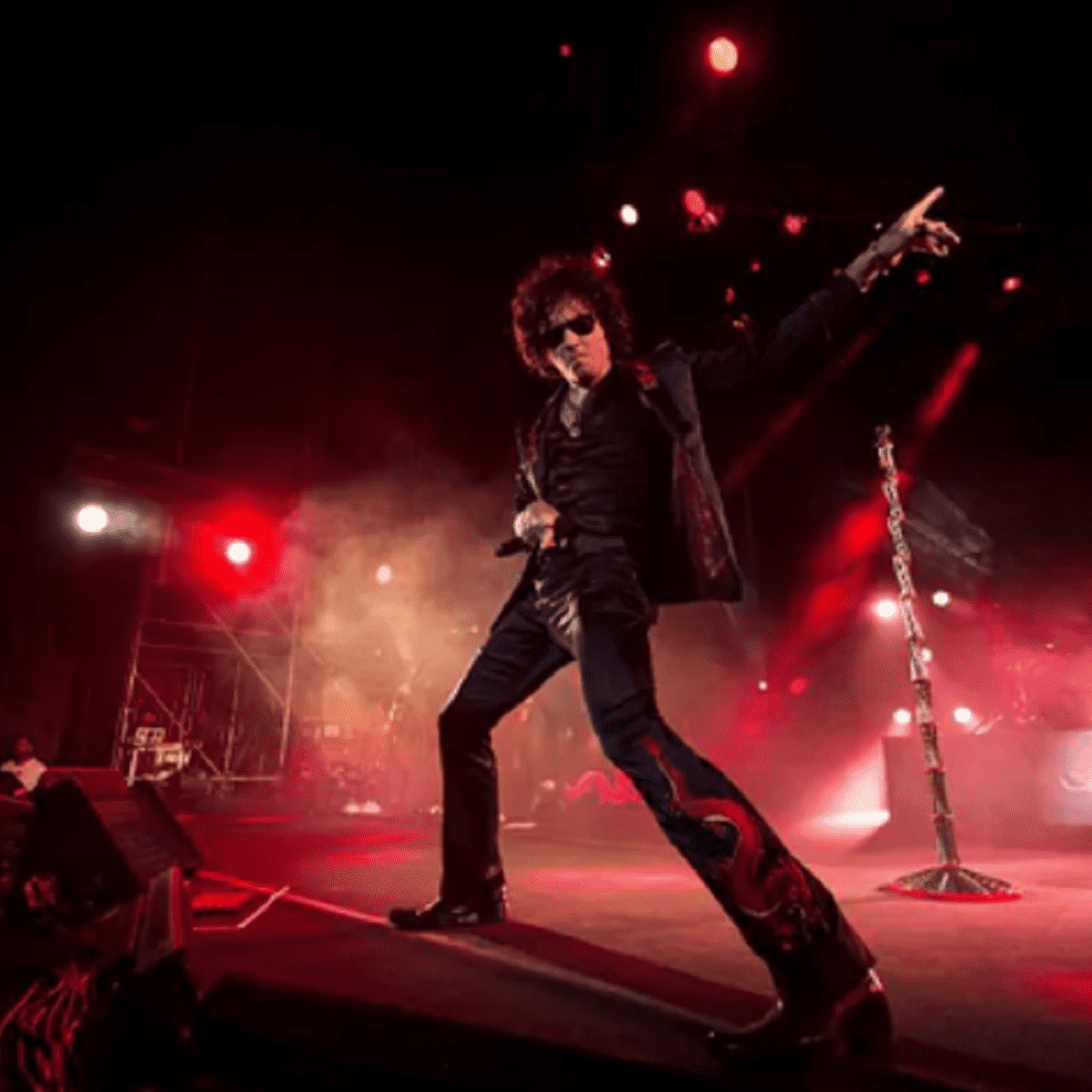 Madrid. the spanish singer Enrique Bunbury has announced that he will retire from the stage as of September this year, when he fulfills his commitments in Spain and the USA, due to throat and respiratory problems, a decision that he has decided to bring forward after his recent Mexican tour.

“What was normally pleasure and delight has become a source of immense pain and suffering,” explains Enrique Bunbury, 54, who says that I have made the decision “very thoughtful and conscious” to abandon their interpretive activity in concerts and tours.

According to the former singer of ‘Héroes del Silencio’ in a statement shared on social networks, the decision was made after a recent tour of Mexico that began with enthusiasm after the break of the international tours of 2020 and 2021 but that “corroborates everything the opposite and confirms and advances a decision that he knew was close”.

Bunbury says that for a few years every time he starts a trip or show “a compendium of symptoms and pains” accompany him from the morning Until the moment of getting on stage. “None of this ever happens to me if I’m not on tour,” she says.

This discomfort, which has been dragging on for years and which has cost him a lot “to locate and understand”, includes that his throat closes and is irritated and his respiratory tract “makes the slightest exercise difficult”, he affirms, problems for which he has heard “ different names and diagnoses.”

From now on, Bunbury considers that “endless possibilities” open up before him, in which the creative, that is, composing songs, recording albums, painting and writing poetry books are part of his objectives, he says.

“I am old enough to make this important change in my life and the support of my family and management,” remarks the artist, who acknowledges that in his 35-year career he has performed “on the best stages in the world and on some of the worse”.

Thus, he takes stock and remembers that he has sung “in front of 25 people and 250,000”. “In most of them, she adds, I have been lucky enough to enjoy a time when there were no masks or cell phones.”

Bunbury explains that he has been suffering from these problems possibly since the ‘Mutations’ tour in 2015-2016, and especially in the two and a half year tour of ‘Expectaciones’, between 2017 and 2019.

After the stop forced by the pandemic, the singer believed that perhaps his illness had been “diluted” and the desire to meet again with the public, technicians and musicians on stage was “a much more powerful force” that has not finally borne fruit.

According to this decision made by the singer and the dates that appear on his website, his last concert will take place in the Spanish city of Valencia on September 24.


There’s a tiger on the loose! Mayor of Apaseo el Grande alerts the population