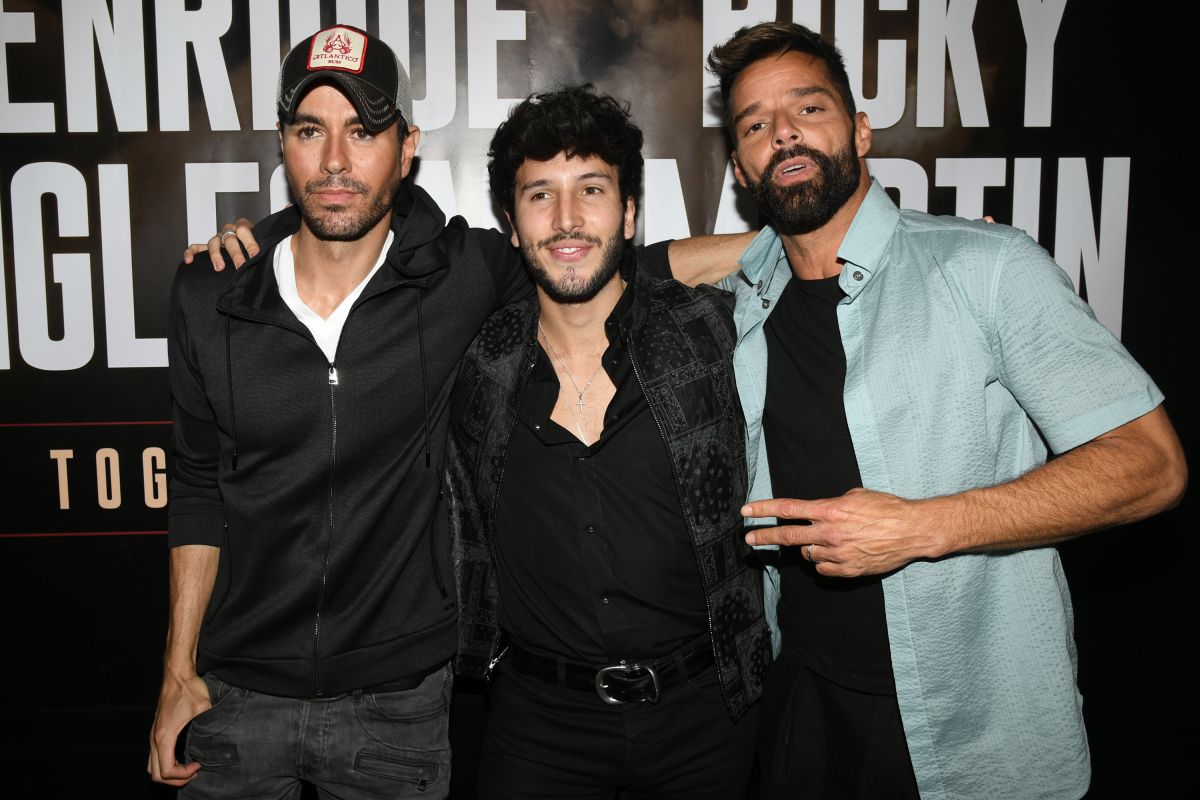 Sebastian Yatra published a photo as sexy as sensual. In it he appears along with two other gallants posing only in a towel. In the bathroom are: Ricky Martin and Enrique Iglesias, just as he poses for the selfie, shirtless, just with a towel.

It is understood that Sebastián challenged the Spanish singer to pose in a towel. And everything indicates that at least the photo of the Colombian and that of Ricky Martin are true. However, like Yatra, we also doubt the authenticity of the photograph of Julio Iglesias’ son.

Along with the image, which has already collected more than 334 thousand likes, the interpreter of “No Hay Nadie Más” wrote: “Enrique Iglesias knew that you were not going to put up with it. Although I have my doubts about the authenticity of that photo … what are you saying? ” Although the singer has wanted the public to comment on the image of Iglesias, many are saying that he, Yatra, looks sensational. That they are proud to see him with them on this musical tour. And those who have wanted to answer the questioning of the Colombian agree with him that Enrique’s image does not seem real. Many suggest that this is a montage of Spanish done in Photoshop.

Keep reading:
They say that Daniel Bisogno no longer hides his partner: a young man who poses very smiling with him on Instagram
New case of father-daughter sexual abuse among celebrities: Daughter of actor Ricardo Crespo breaks the silence
Chisme No Like exposes the alleged salary of three Univision greats: Jorge Ramos, Raúl de Molina and Lili Estefan