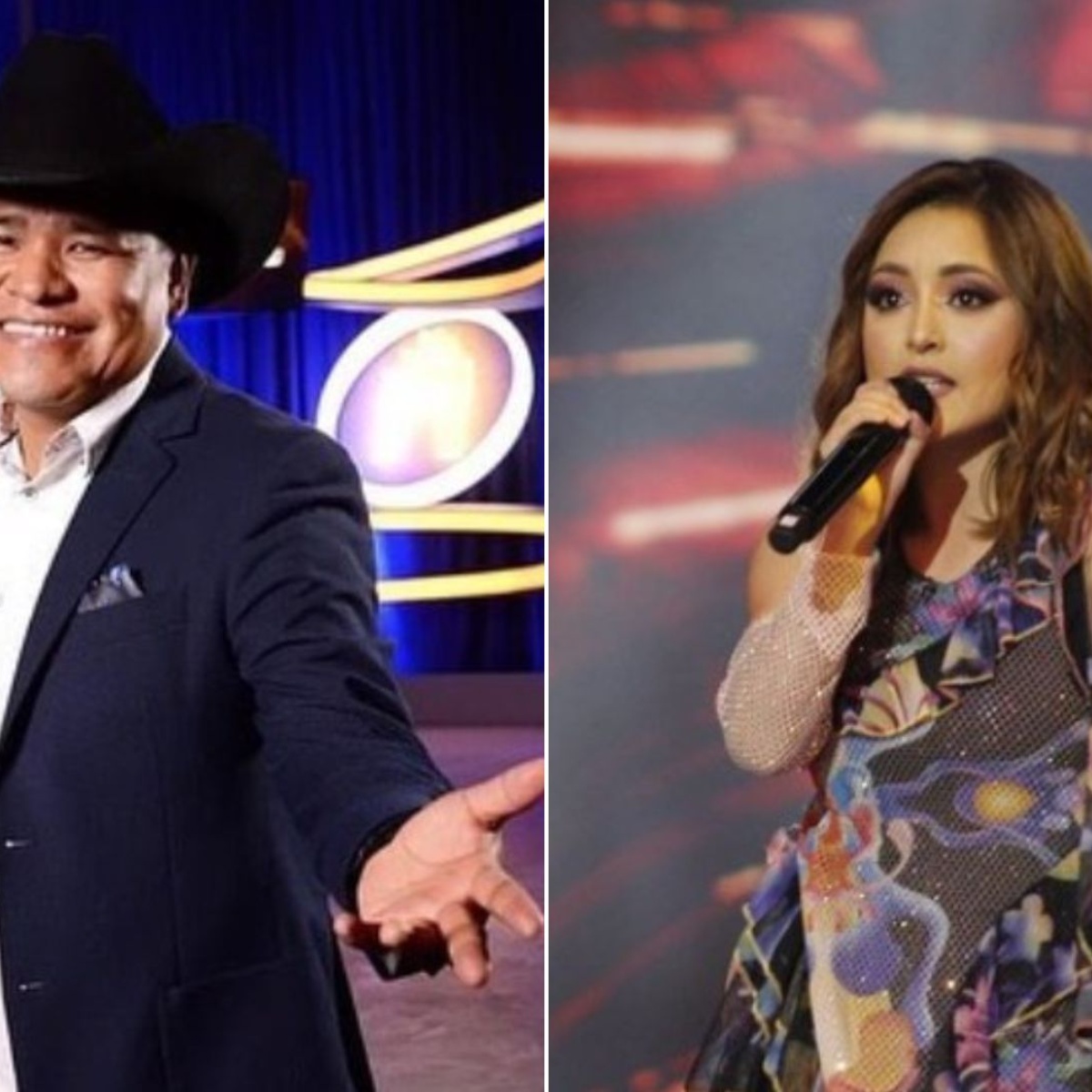 The most anticipated presentations in the penultimate concert The academywere the duets between students and former academics, however the great absentee of the night was Erasmus Catarinowho would sing with Rubyso the public began to question why he did not attend and it was the singer himself who revealed the reason, pointing to the production.

In AmericanPost.News We let you know that the students will compete for 50 thousand pesos, supported by a former academic and although all the presentations surprised the jury, they did not take place as announced.

The winner of the fourth generation of La Academia, Erasmo Catarino, did not show up to sing with Rubí, so he ended up singing with the teacher and former academic Menny Carrasco, generating great controversy on social networks and monopolizing the gossip of the show business, without However, the singer explained his reason for his absence.

Why didn’t Erasmo Catarino show up to sing with Rubí?

Through his social networks, the winner of the fourth generation of La Academia, Erasmo Catarino, blamed the production for his absence in the program, since he revealed that they did not want to choose one of the two songs that he proposed.

“I had no space to rehearse. Logically she (Rubí) is inside the house and has the opportunity to rehearse, to learn the theme, which I couldn’t do. “I think the public deserves respect, she deserves a lot of respect,” she assured.

He related that it was on Thursday when the production announced the song that he would perform with Rubí, so he assured them that if they did not choose among the options that he gave them, he would not appear.

“A lot of people are going to say: ‘What a bad vibe! Why did you leave Rubí?’ I didn’t let her. I want to tell you that I wish you the best of success. The production is partly to blame for this, the production knew, I sent them two proposals” he recounted.

Erasmo just went live on TikTok saying he won’t be on #The academy singing with Rubí because the production rejected the songs that he proposed and he was not going to sing a song that was not known and show off that way if it went wrong. pic.twitter.com/fjvAIK3UVS

The first concert of the grand finale of La Academia, had Cesia and Nelson as winners, who took 50 thousand pesos and a car respectively.

It will be this Sunday, August 14, that the winner of La Academia 2022 will be announced, chosen by the public between Cesia, Mar, Rubí, Andrés and Nelson.

Let us remember that the votes to elect the winner of The academy They are open and are performed free of charge through the ‘Tv Azteca en Vivo’ app.