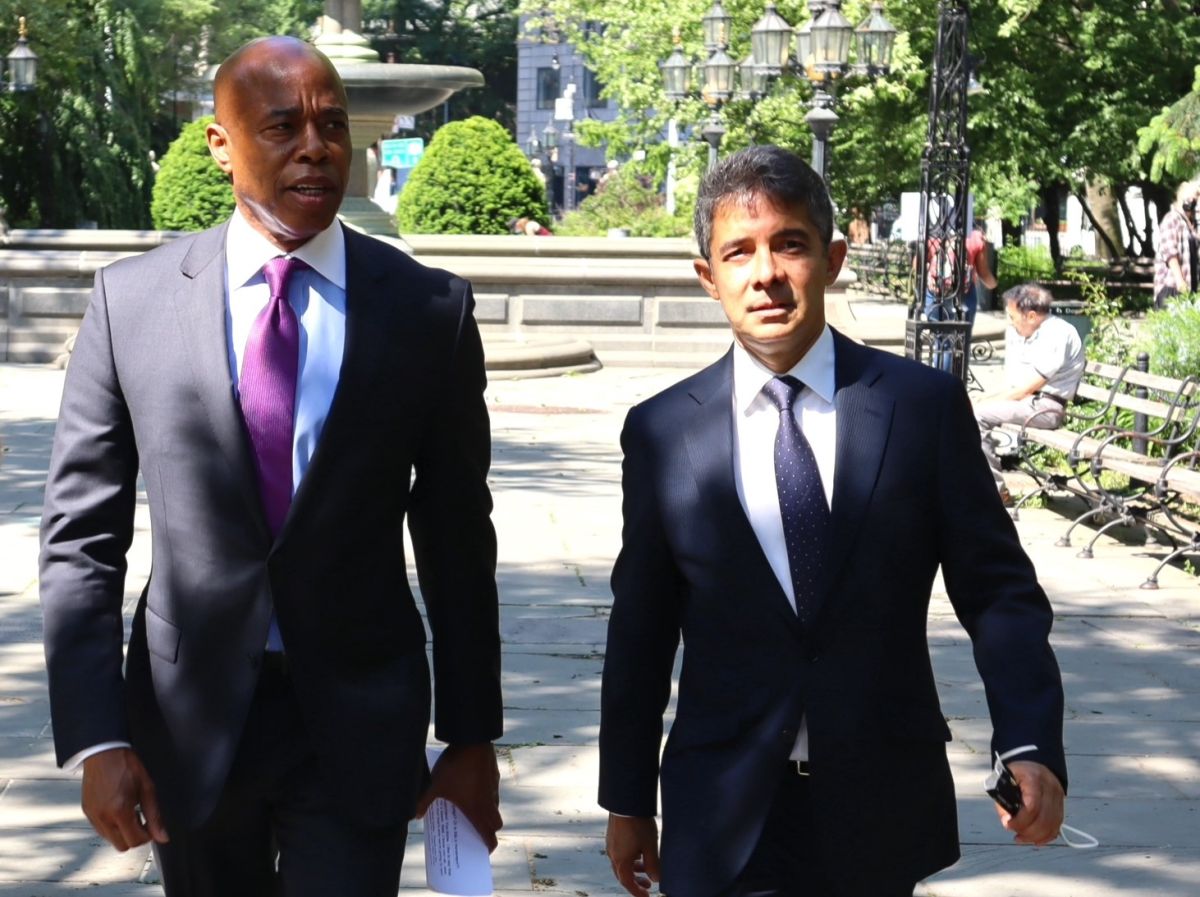 With almost only a week left for Eric Adams to take power as the new Mayor of New York City, his next Administration continues to take shape with the announcement of more officials who will lead city agencies, including Hispanics. José Bayona who will be the Executive Director of the new Office of the Mayor for Ethnic and Community Media.

This office, which was created by local law 83 approved by the City Council in June 2021, aims to promote City services and programs through strategic partnerships with the diverse variety of media in the five boroughs, what are aimed mainly at immigrant communities and with a high percentage of people who do not speak English as their first language.

“This new office, the first of its kind in the country, and my appointment, It is a historical recognition of the hard work of all of you, the ethnic and community media that are the voice of millions of immigrants, the working class and everyone who lives in our communities, ”said Bayona.

The new Executive Director added, “I am deeply grateful to Mayor-elect Eric Adams for the opportunity to lead this new office and thus proudly serve the most diverse city in the world.”

In making the announcement, Adams noted that our Administration “you are building a team of seasoned public servants who have been battle tested and they are ready to work on behalf of the people of this city. Throughout the transition, we have sought candidates who not only have the proper credentials, but also possess the emotional intelligence necessary to understand and empathize with the plight of New Yorkers. “

Currently, Bayona is a senior advisor to the Mayor-elect and a member of the transition committee. Previously, he served as spokesman for Mayor Bill de Blasio and held the position of Director of Community and Ethnic Media and Deputy Secretary for Press at the Mayor’s Office, where he handled communications for 20 City agencies. Before working at City Hall, he served as Online Editor from El Diario.

Adams also named Maxwell Young as Director of Communications of his team, and together with Bayona, will be in charge of supervising and implementing the communications strategies of the new Mayor’s Office.