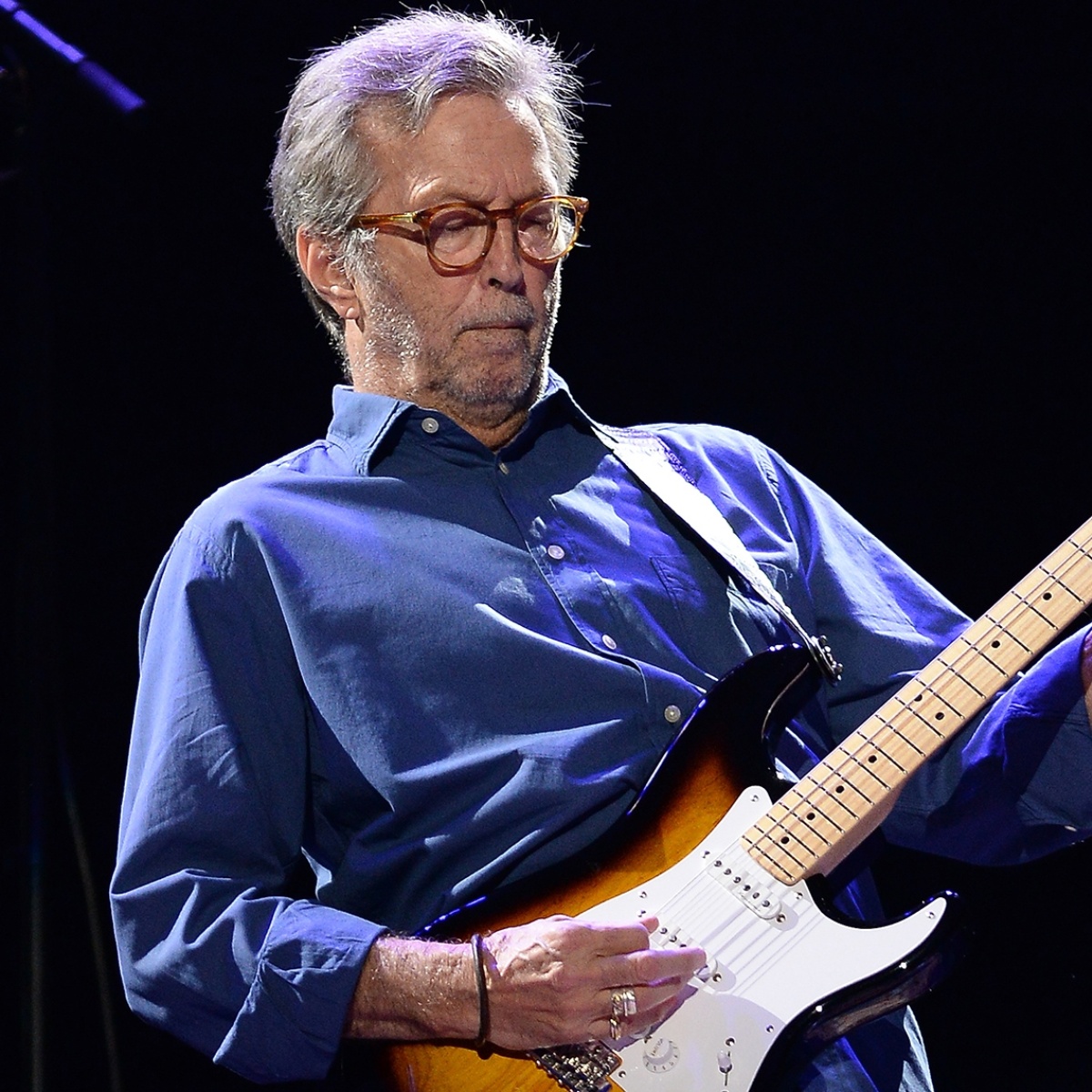 After loudly voicing his criticism of the coronavirus vaccine, Eric Clapton has contracted the COVID-19. Announced via his Facebook page, Clapton’s team revealed that he is “suffering from COVID” since he tested positive “shortly after” playing the Royal Albert Hall.

“Your medical advisers have told you that if we resume travel and performance too soon, it could substantially delay your full recovery,” the statement read.

Shows in Zürich, Switzerland, and Milan, Italy, on May 17 and 18 have been postponed, they announced, “after intense internal discussion.” Guitarist Eric Clapton, 77, has caused some controversy since the pandemic began by refusing to play at music venues that require vaccinations and donating to anti-vaccine bands.

What did Eric Clapton say about COVID-19?

“It is very frustrating that, having avoided COVID during the lockdown and during the period when travel restrictions were in place, Eric has succumbed to COVID at this point, but we hope he will recover sufficiently by the end of the week. to be able to carry out the rest of the planned actions,” the statement continued.

People in the comments section shared mixed reviews of the news, with some chiding that he should have been vaccinated more, while others sent well wishes. (Clapton was vaccinated with AstraZeneca in February 2021, Rolling Stone magazine reported.)

Clapton’s team promised that more announcements about the rescheduled shows will be made, promising that they will take place within the next six months. “Eric is also keen to avoid spreading any infection to any of his band, crew, promoters, his staff and of course the fans,” the post read.

The announcement comes after the musician’s most recent claim that people vaccinated against COVID-19 are under “hypnosis.” When he appeared on the Real Music Observer YouTube channel, he talked about how pharmaceutical “propaganda” convinced him to take the AstraZeneca vaccine last year.

“Whatever the memo is, it hadn’t gotten to me,” he said, referring to a “mass training hypnosis” conspiracy theory backed largely by the anti-vaccine community.

AmericanPost.News reports that, after receiving his dose of the vaccine in 2021, Clapton claimed in a letter that he had “severe reactions lasting ten days.” In the same letter written to architect and anti-lockdown activist Robin Monotti Graziadei, the guitarist said that he “should never have gone near the needle.”