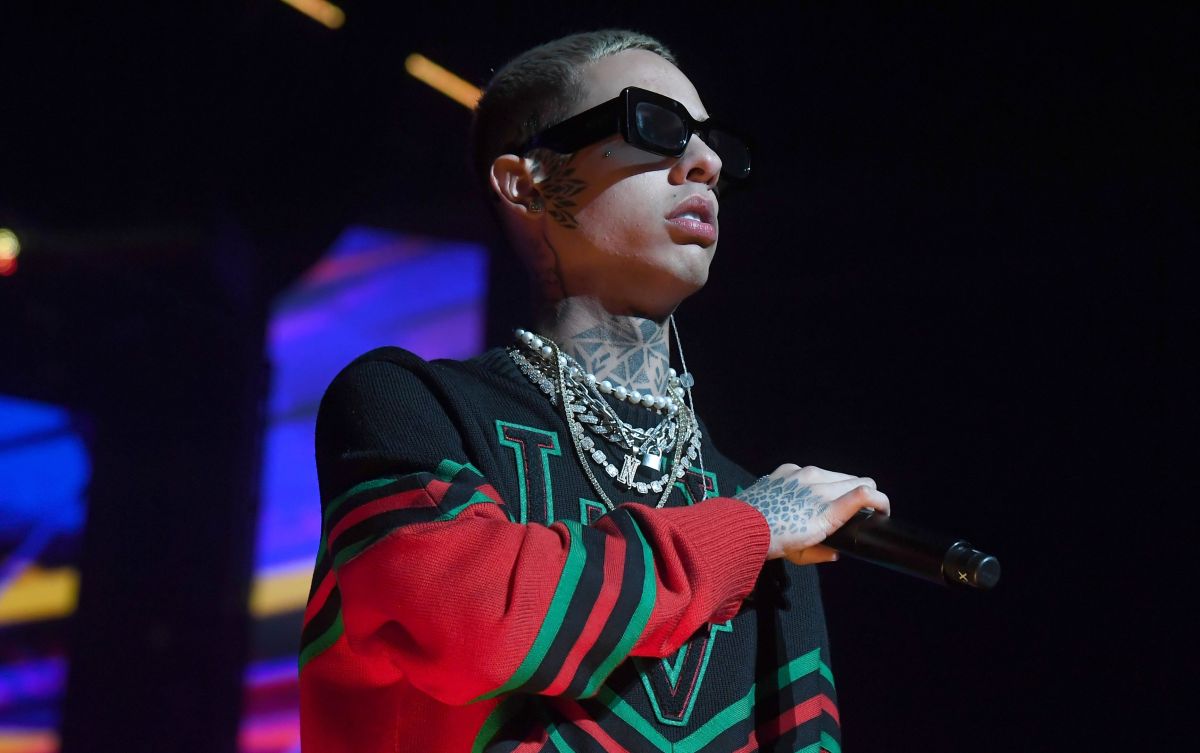 In the music industry there are many individuals who establish friendships, while others create rivalry because they want to be the best or simply because they do not agree with the way they approach their career.

Such is the case of Nathanael Cano, the creator of the “Corridos lying down” who It has been pointed out by several celebrities, one of them is Pepe Aguilar, who assured that these new aspects of the Mexican regional are not to his liking.

While some don’t like his style, which is the vast majority, Others seek to carry out a duet with “Nata”, such is the case of Erick Aragón, who now in his solo career is about to launch a piece with the interpreter of “Amor tumbado”.

Aragón is a young singer from Tijuana, Mexico, who is the former vocalist of Grupo Codiciado, known for songs like “Gente de activar”, “Algo tranqui” and “Gracias”, this last song as a duet with Grupo Firme with whom he had a friendly relationship that did not end very well.

According to a statement from Aragón, the relationship with vocalist Eduin Caz did not end well due to misunderstandings and lack of respect for the other’s career., also said that he is not interested in resuming the relationship that they once presumed.

In relation to the duet with Nathanael Cano, Erick Aragón told the Bandamax television network that he visited Mexico City to record with Sonorense, confessed that the song will be part of Nata’s album and that it is a mixture of guitars and beat.

Erick said that he is also preparing some projects on his own, they are songs that were left unfinished with his former colleagues and now he will take them up again to offer them to his fans.

It should be remembered that Cano has earned the enmity of many artists of great importance and epic careers after he has declared offenses against them on multiple occasions. without owing or fearing it, because simply his youth makes him feel powerful as well as his surprising success, but his career could be outlined to be fleeting if he continues to accumulate enmities.