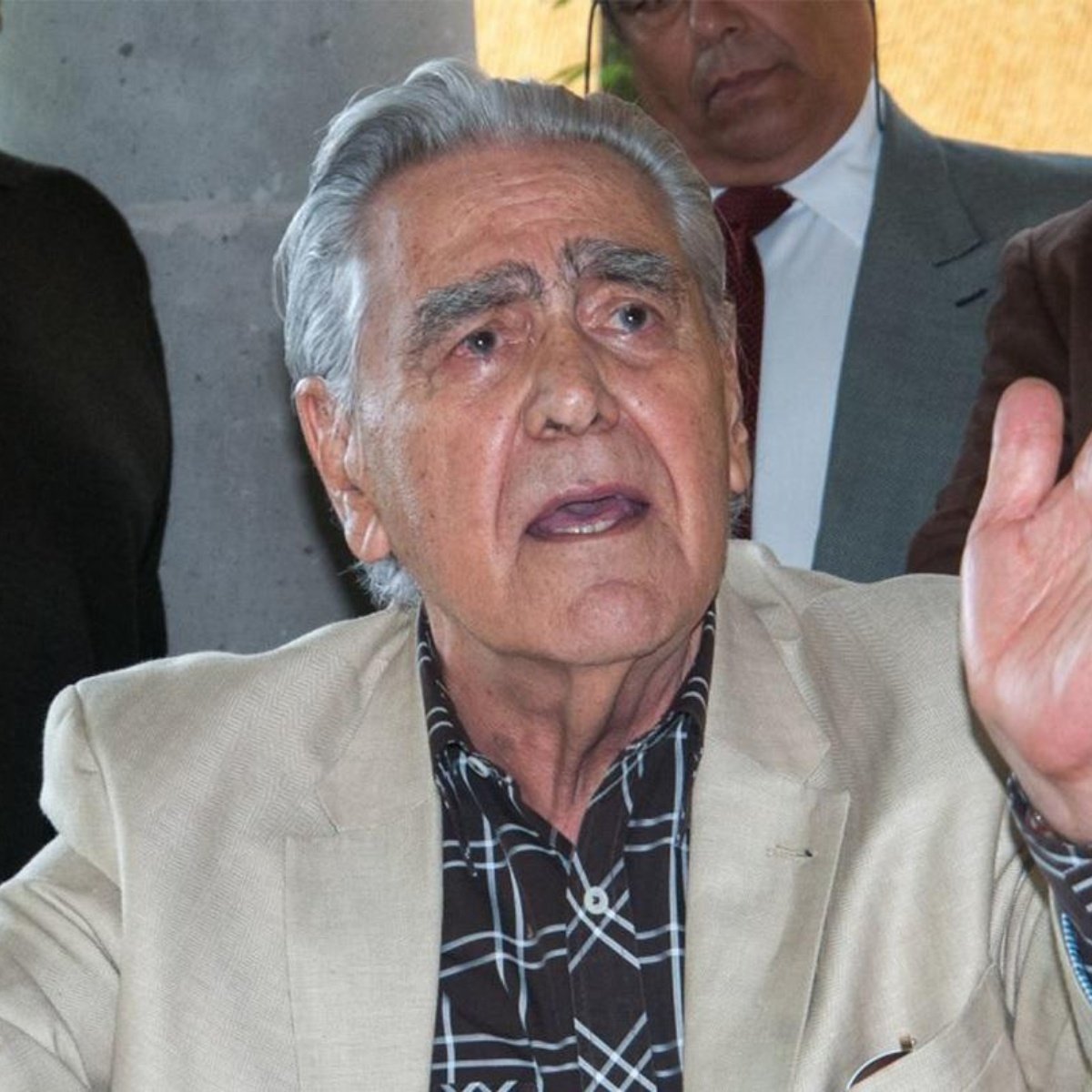 Unfortunately, the death of the first actor of Mexican origin Manuel Salvador Ojeda, better known simply as Manuel Ojeda at 81 years oldduring the afternoon of this Thursday, August 11.

It must be remembered that this actor participated in various melodramas and films such as El Apando, Pedro Páramo: the man with the half moon or My dear old manamong many others.

It was through the Twitter account of the National Association of Actors (ANDA) where the sensitive loss of outstanding actor Manuel Ojeda was confirmed: “The National Association of Actors deeply regrets the death of our colleague Manuel Salvador Ojeda “Manuel Ojeda”, member of our union. Our condolences to his family, friends and colleagues. Rest in peace”.

Erik del Castillo reacts to the death of Manuel Ojeda

It turns out that through a video that circulates on social networks you can see when reporters ask Erik del Castillo about the death and the actor reacts surprised to the news with a hard blow, expressing:

“Don’t tell me, oh my god, a colleague, an extraordinary actor, a good friend, all my colleagues are leaving and I’m still here sailing”

He also complemented when asked if such a loss depresses him: “Yes of course, Manuel Ojeda man, a great actor and friend, decent, correct, it hurts me a lot gosh.”

IT MAY INTEREST YOU: Adriana Roel, actress of ‘Rubí’, dies at 88

Manuel Salvador Ojeda Armenta studied acting at the Institute of Fine Arts; he began as an actor in the theater. He worked in movies in the mid-1970s, shooting around 291 movies and later on television.

It is worth mentioning that Manuel Ojeda’s first telenovela was Santa in 1978 and he was well known for his performance in the telenovelas Senda de Gloria playing Emiliano Zapata and The Flight of the Eagle as Porfirio Díaz.