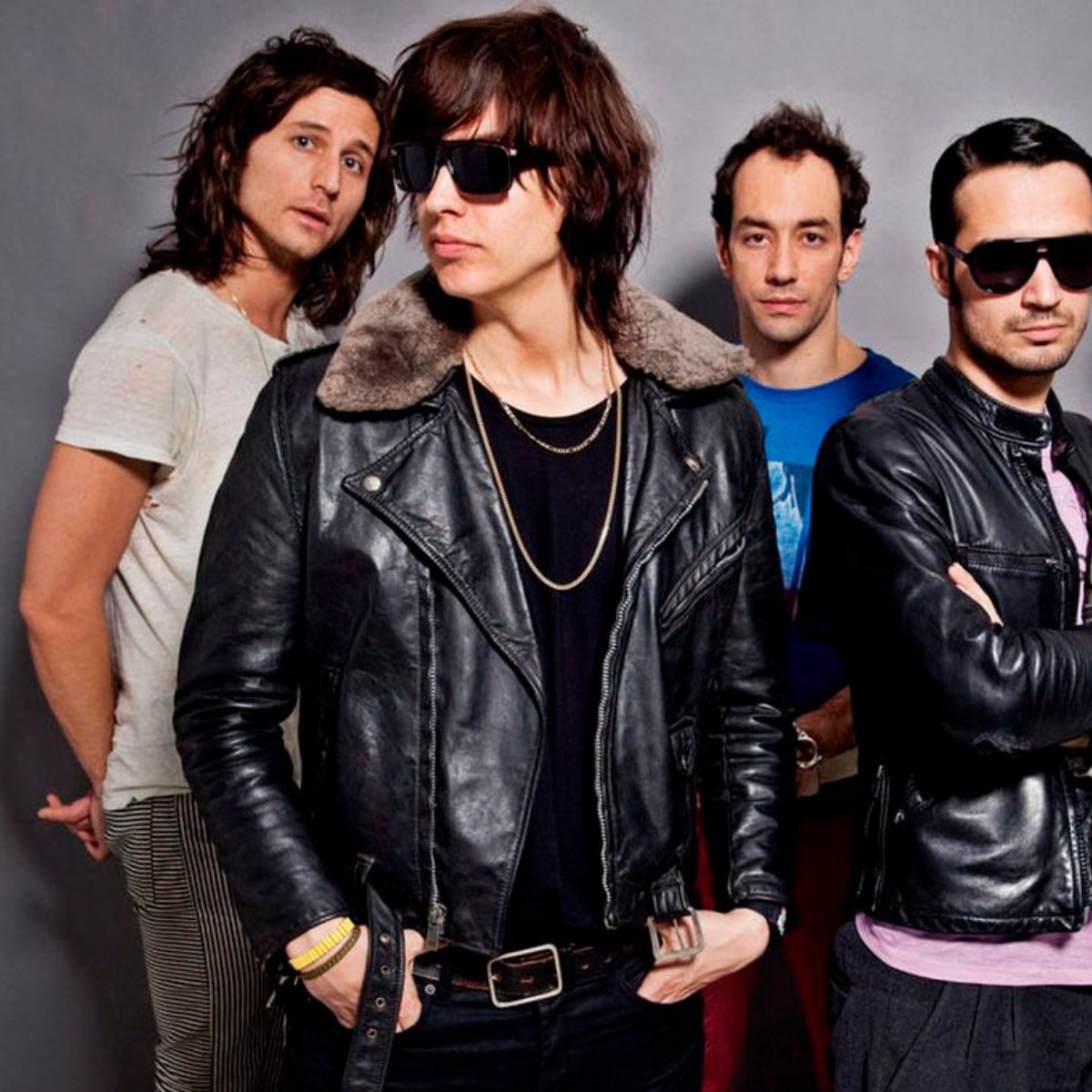 The singer Erik Rubin He broke the silence about one of the anecdotes that he will possibly feel ashamed of for the rest of his life, since he accused the members of the renowned international band The Strokes of having stolen his cell phone.

The participant of Who is the Mask?, confessed the anecdote during the interview with the Golden Scorpion. In this space, he told every detail of that story that continues to torment him to this day. He even revealed that he stopped listening to the band for several years.

It all started in a bar where the members of The Strokes, Julian Casablancas, Fabrizio Moretti, Albert Hammond Jr., Nick Valensi and Nikolai Fraiture were, where as the hours passed it all ended in a private party in the hotel room where the group stayed.

Although it all begins like the dream of any rock fan, things did not turn out as he expected because he overdrew the drinks and began to “badly drink.”

“I was in a great state, at some point I put myself there to sing to Julián Casablancas, Jesus Christ Superstar, you know. There came a time when we both vibrated badly. We just knew that we were up to the roe ** and I had no longer liked my new friend, “said Erik Rubín.

The band decided that it was time to leave the Mexican behind, but he kept insisting on continuing the party, but when he noticed the indifference of his drunken companions, he decided better to flee.

“We got out to have some chelas at the bar and, at some point, I said: ‘Where are they going?’ , truth?’. So I’m leaving, I get to the car and suddenly… my phone,” Rubín said.

The singer thought that the cell phone had been left in the room so he came back and even though they did not want to let him in, they opened the door for him several minutes later so that he would stop screaming. The gang helped him look for him but without finding him, so Erik began to check the pockets of each one’s pants.

“I thought they screwed me over.”

Rubín said that Julian Casablancas was very indignant and told him to look for him well, so that they would not raise fakes. His wife was so upset that she asked Erik Rubín to send an apology to the band.