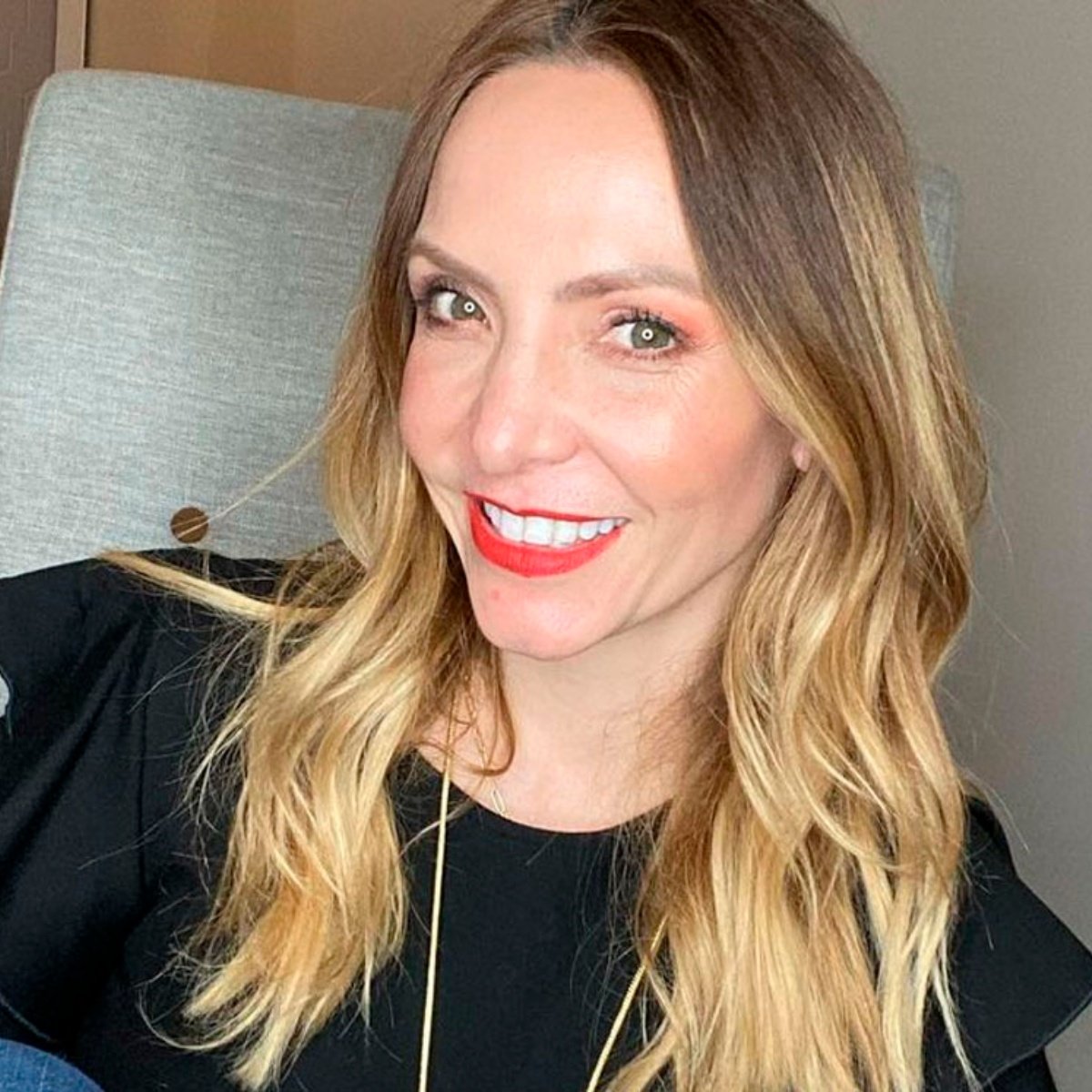 The member of OV7, Erika Zaba He worried his followers on social networks after appearing with a visibly inflamed face, what happened to the singer? In AmericanPost.News We bring you all the details.

It was through her Instagram stories, where the member of the famous pop group shared with her followers the small incident she suffered in the garden of her house and which left her marks on the face.

Let us remember that last November, Zaba started his business in Mexico City together with businessman Claudio Romero, with whom he seeks to position himself in the business world.

What happened to Erika Zaba’s face?

Through her official Instagram account, the singer shared that she suffered a small incident in the garden of her house while playing with her son. He pointed out that it was suddenly that he felt a facial discomfort, which he attributed to the bite of some insect.

The member of OV7 indicated that at first she did not care, however, hours later part of her forehead began to sink little by little, which caught her attention because despite the hours that passed, inflation did not go down.

“It has already gone down a little, here you can see little of the picket and the skin looks a little scratchy,” the singer declared in a video.

He added that part of the eye got something purple, and although he said he was unaware of the insect that could have stung him during his stay in the garden, he pointed out that he is much better.

How old is Erika Zaba?

Erika Zaba, a member of OV7, was born on June 15, 1978 in Mexico City. Currently, the artist has 43 years old and is preparing new surprises for his fans such as his clothing brand and his soon return to activities with the group.