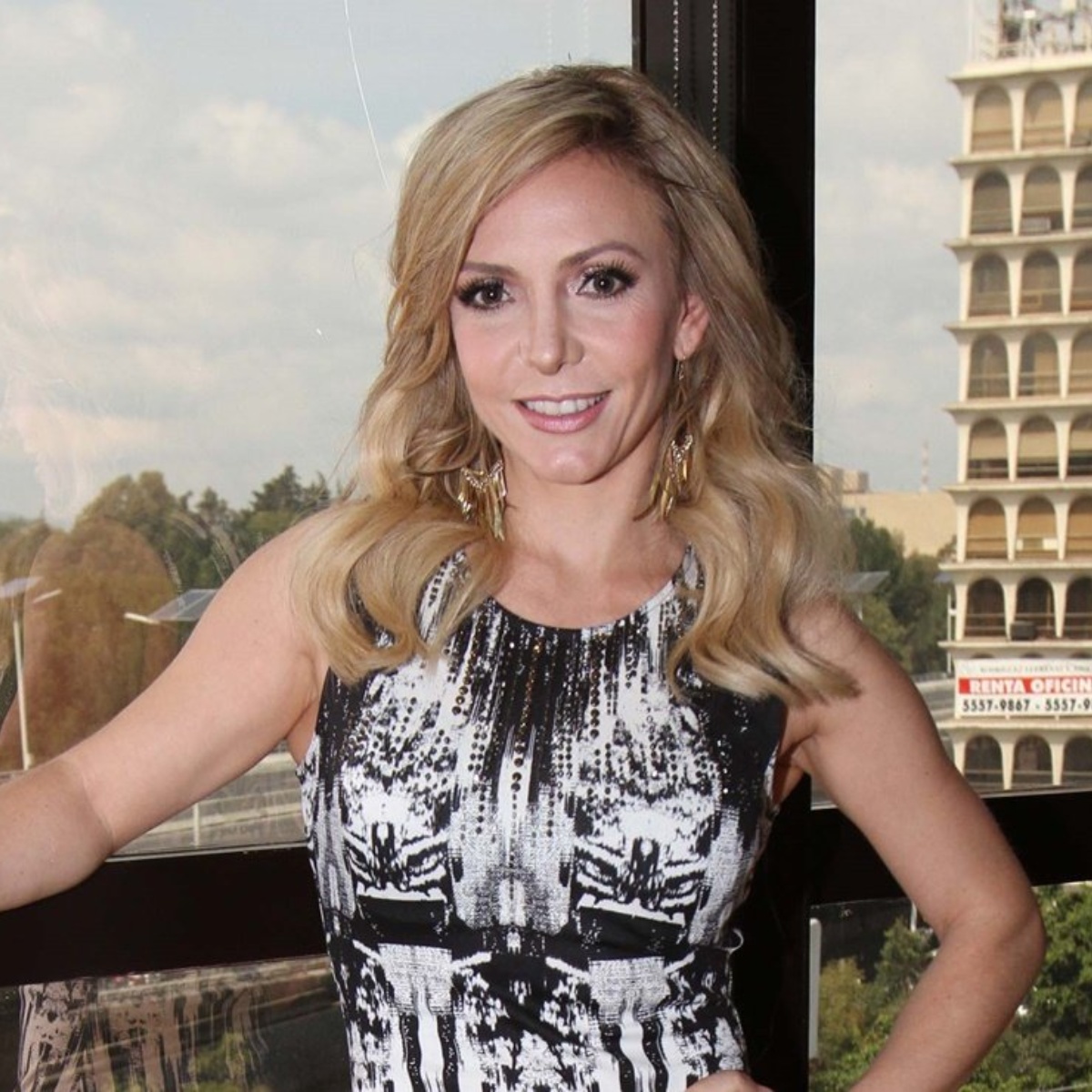 Erika Zaba from OV7 worried his millions of followers after announcing that I would enter the operating room, Well, he confessed that he had recently had health problems, what happened to the singer? On AmericanPost.News We bring you all the details.

The interpreter shared through a video shared on her Instagram account that she discovered a long time ago that she had a small ball in her groin, however, she added that she let it go because it disappeared. But the situation recently got complicated so she decided to go to the doctor,

Last January, OV7 announced its tour for its 30th anniversary, in which the participation of Lidia, Ari, M’Balia, Óscar, Kalimba, Erika, Mariana Ochoa, and Erika is planned, so the health complication of the latter ignited concern among the group’s followers.

How is Erika Zaba’s health?

Through a short video shared on her social networks, the singer revealed that she was diagnosed with two hernias, which she said will be removed in a delicate surgery scheduled for this Wednesday.

The also content creator pointed out that she is in good hands and with all the encouragement to get ahead, although she made a special request to her followers to whom she said “send me your good wishes”.

Regarding her participation in the OV7 tour, the interpreter added that rehearsals will begin next May, so she said she has the perfect time to recover and return to the stage Along with his companions, this after staying away from the show and starting his own business together with businessman Claudio Romero.

How old is Erika Zaba?

The member of OV7, was born on June 15, 1978 in Mexico City. Currently, the artist has 43 years old and is facing a complicated situation after presenting health problems.

Let us remember that it is not the first time that the singer presents health complications, because just last January, Erika Zaba appeared with a swollen face and on this occasion, the famous announced that she would undergo surgery.